When it comes to WWIII it wouldn't surprise me to find out we have secret weapons on the moon. Let's say we are wiped out here in the USA for instance. A trigger alarm initiates a doomsday shower of nukes from the moon to Earth. I won't drift off topic either. Just a thought. 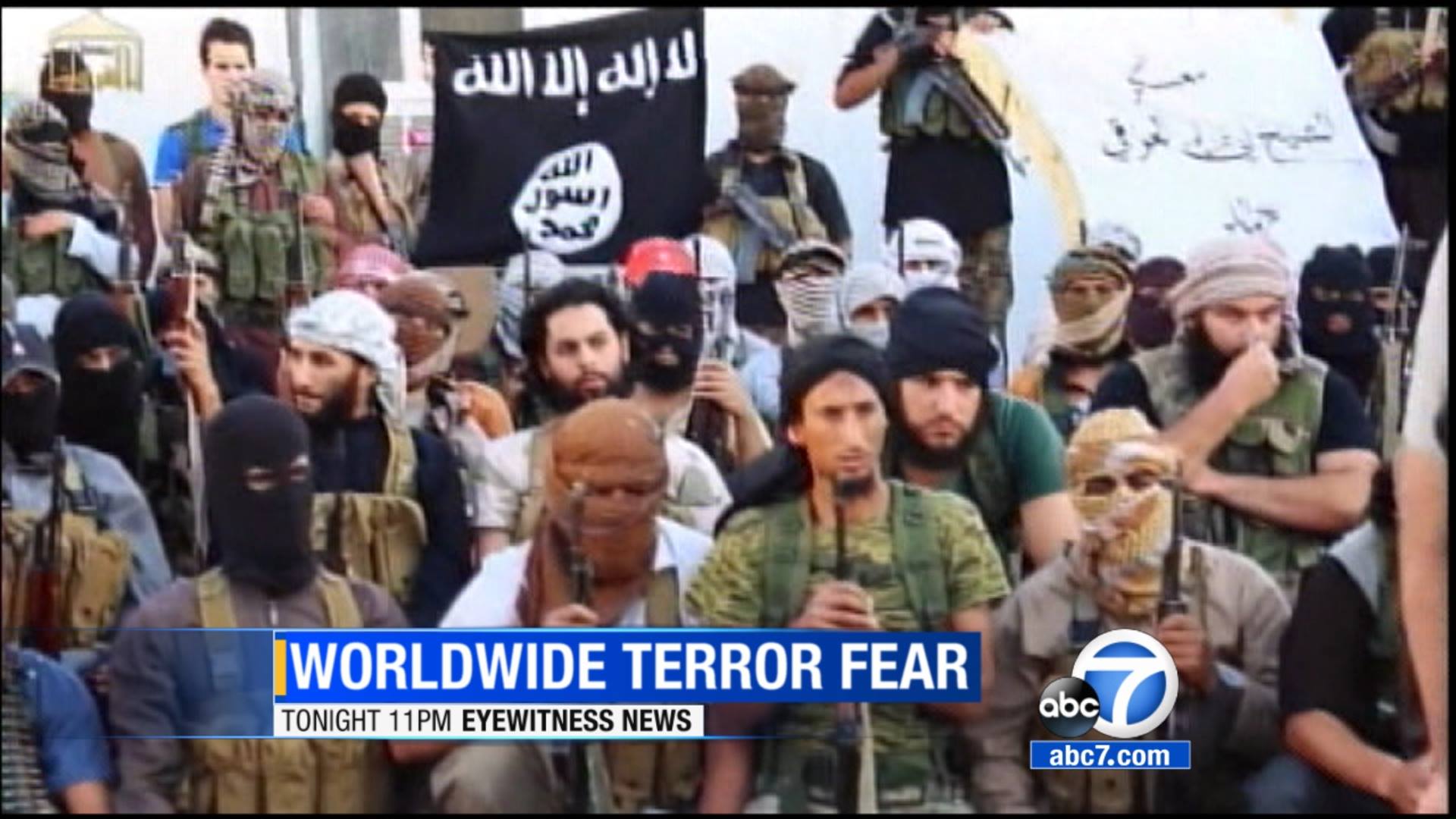 Really just a nit to pick, but Kissinger didn't say: "Military men are dumb stupid animals to be used as pawns for foreign policy." It sounds impressive, but there's no source for it.

Haig and Kissinger didn't get along (to put it politely) and the Woodward and Bernstein book reports this (I assume Haig to be the source):

In Haig's presence, Kissinger referred pointedly to military men as

"dumb, stupid animals to be used"

I broke up the sentence to emphasize that there were only 6 words in what is reported as the Kissinger quote, and there doesn't seem to be any other source for it. Coupled with Haig's animosity, it's hard to know what Kissinger said.

But there's little reason to believe he said that famous quote.

Something tells me you've got a smile on your face too...


Yes I agree with you there, I have a funny feeling those higher up's also control the reins of my country too, and have done so for about 70 years now. Was ISIS the catalyst that was always the long term goal for NWO? Because I thought it was gonna be aliens.

I have at my elbow a book I purchased at a garage sale last week. Entitled The New World Order by the ultra conservative Pat Robertson, printed in 1991. I am not religious and I don't favor the man, but his writings of 23 years ago are astounding as he shows precisely how the NWO trend got started, basically under the Bush presidency. The push at that time was to get the UN in position to take charge of NATO, SEATO, etc., creating a world police force with the US, more or less leading the way. He argues that the flaw in that plan fostered by the US was that most UN members are not fans of the US (and that is even more so true today) and would not fall into line as desired. That has not been the case except for those already in the desired system. Afghanistan is an example of how that aspect of the NWO didn't work out at that time.

The other aspect of the NWO that bores most people was the mostly hidden economic aspects of homogenizing the world in all categories and rules, regulations and treaties attempted to even out the differences between countries by in effect, making them all equal in the big pie even if their share was smaller. This part of the NWO has been going on non-stop under several guises with one spearhead being the climate change push across the globe where the rich countries pay for the poorer countries to raise to the same level of over-consumption and over-regulation.

While the Bush's were intent on a military domination/coalition by the US/UN crowd, the current administration has raced to the forefront of instituting change in virtually every aspect of American life all bent toward serving a greater interest outside of the typical US standards, desires and expectations.

The terrorism threat which has mushroomed into a world threat almost overnight has been allowed to fester (if not encouraged) so that once again the some mighty force must come to the rescue. It could be the US to rush in again as it did in Afghanistan, Vietnam and Korea and WWI, WWII, etc., but Obama is holding off, waiting for enough world opinion to demand that the UN raise to the occasion with this time a decent collection of world governments to thwart the growth of terrorism. Rather than one country being the bad guy, threatening the peace of the world such as the former USSR was seen to be, now we have this almost invisible guerrilla force of black-dressed terrorist that may be on your doorstep even tomorrow after sneaking across our porous southern border.

Hey! Let's get UN troops down in southern Texas to guard the border, let's make some strong defense alignments with Mexico through the UN to help protect us and them from the terrorist. Let's let the UN run the grand show as only it can get the more moderate of the Muslim countries into the fray despite their reluctance.

My basic position is that the New World Order is being forced upon us by our guardians from above, the UFO folk. They have their own plans for how we are to behave and like unruly children, by Jove, we will learn otherwise or else. And that else part is the scary part and why the New World Order is the only game in town. Learn to like it.

I actually wouldn't be the least bit surprised if he said it. Kissinger is a big ol steamy pile of NWO shyte.

Nobody i ever heard of like the idea of killing for for no reason..

This guy should be in jail for Warmongering..

posted on Aug, 31 2014 @ 09:40 PM
link
I'm not sure what World War III would look like. I mean, think about it. We would be fighting radicals in the MIddle East while trying to defend ourselves from Russia and China, not to mention North Korea as well. It wouldn't look good for us.