Amazing Historical Photos from the Past

posted on Aug, 28 2014 @ 07:00 AM
link
I wasn't sure where to put this, but decided this forum seems apt. I have little to say, preferring to let the photos speak for themselves, and quite interesting photos they are. 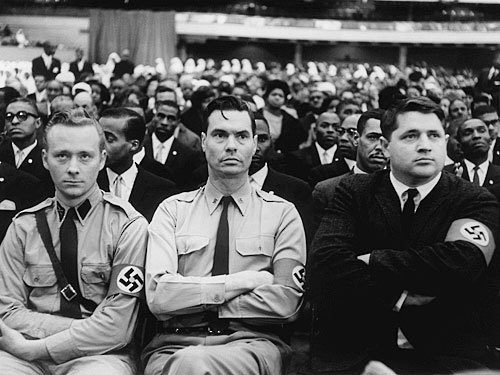 A teenage Vladimir Putin and friends 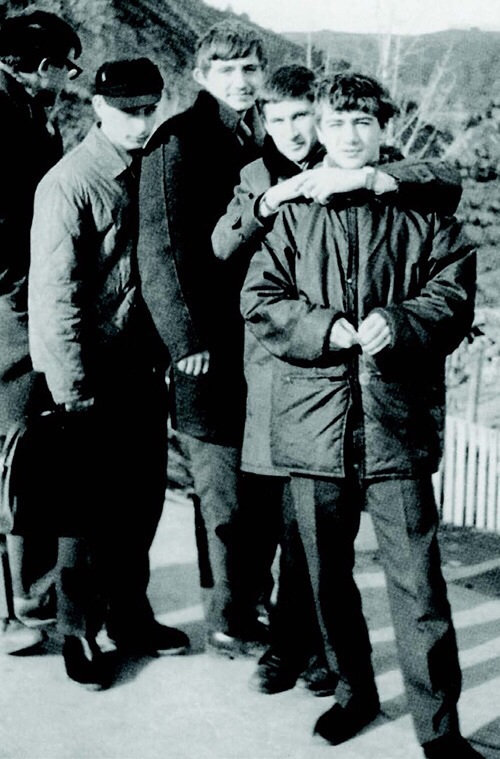 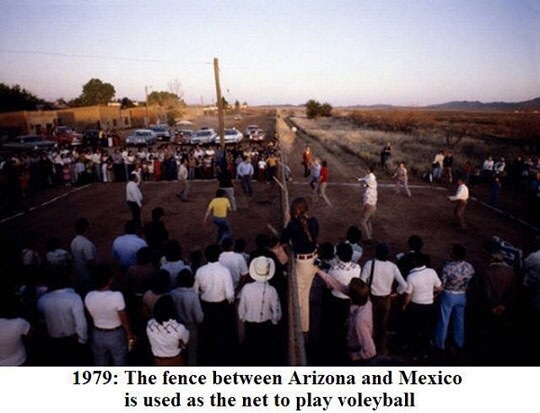 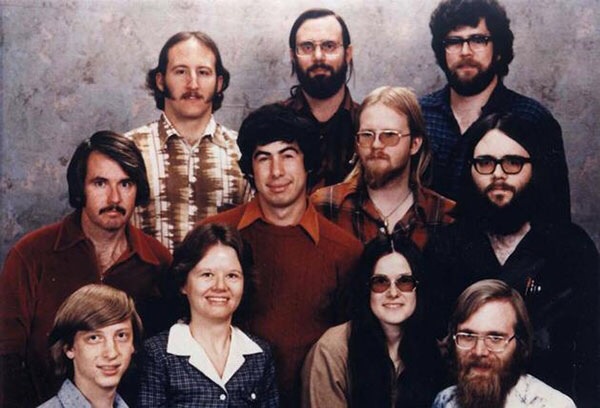 The Bin Laden Family with a teenaged Osama in the 1970s. Osama is second from the right in the blue flares 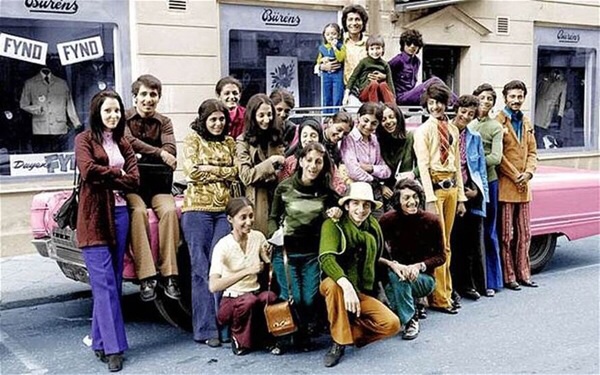 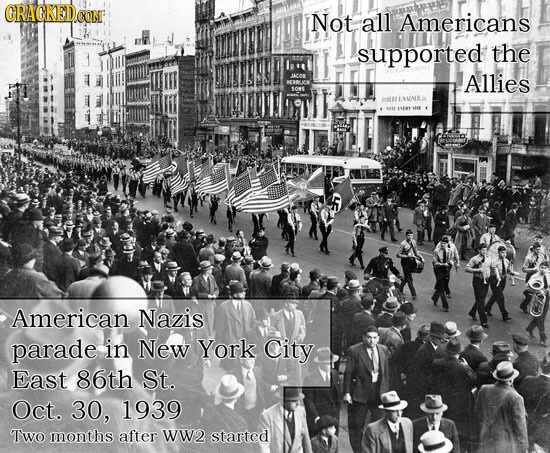 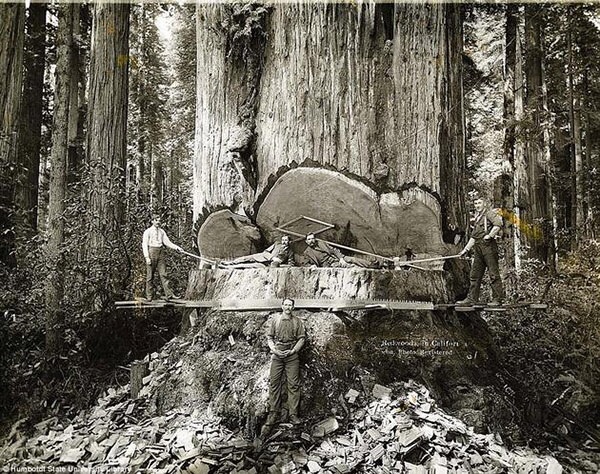 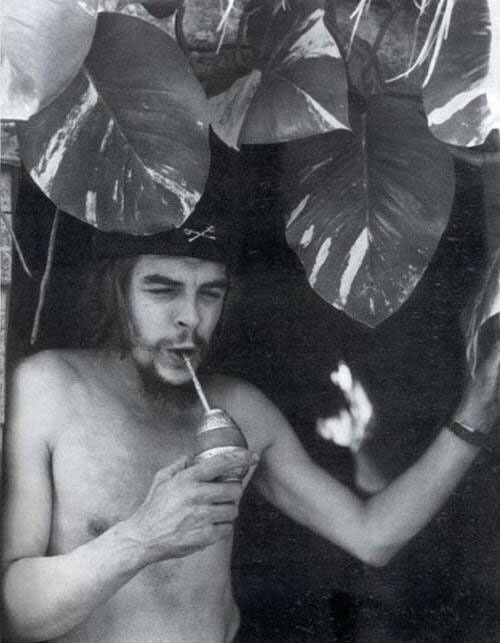 These are images I have some across and saved because I think them of historical interest. Feel free to add to this thread.
edit on 28-8-2014 by cuckooold because: (no reason given)


A teenage Vladimir Putin and friends

I can see that the rumors of Putin being the happy go lucky teen were absolutely true. He's literally lol'ing in this pic. Kind of warms the heart.

That took some balls, I had to Google George Lincoln Rockwell, Didn't know who he was.

A teenage Vladimir Putin and friends

Looks like any other street punk or future KGB agent, you decide

Cool insignia and a possible new Avatar for someone.

posted on Aug, 28 2014 @ 08:14 AM
link
Che may be drunk but he is not drinking booze in this photo, he is drinking matte, the Argentinian national drink, It is a bitter herbal tea with more caffeine than coffee but also other compounds that calm the nervous system so doesn't make you jittery like too much coffee can. It is traditionally drunk from a gourd with a metal straw.

Very interesting photographs! I love photography in general, and these small windows into the past are very cool to see. I only wish you had more!

posted on Aug, 28 2014 @ 08:25 AM
link
If you were to select which kid in the Vladimir
photo looks like a rat, and someone you better
watch your back around, who would it be ?
Yep the little weasel in the hat.

Putin looks as if he's not as tight within the group.
Maybe he just sold them out or blew up one of their
lockers and blamed it on the hockey team ?
But who knows pics are tough to decipher moods. 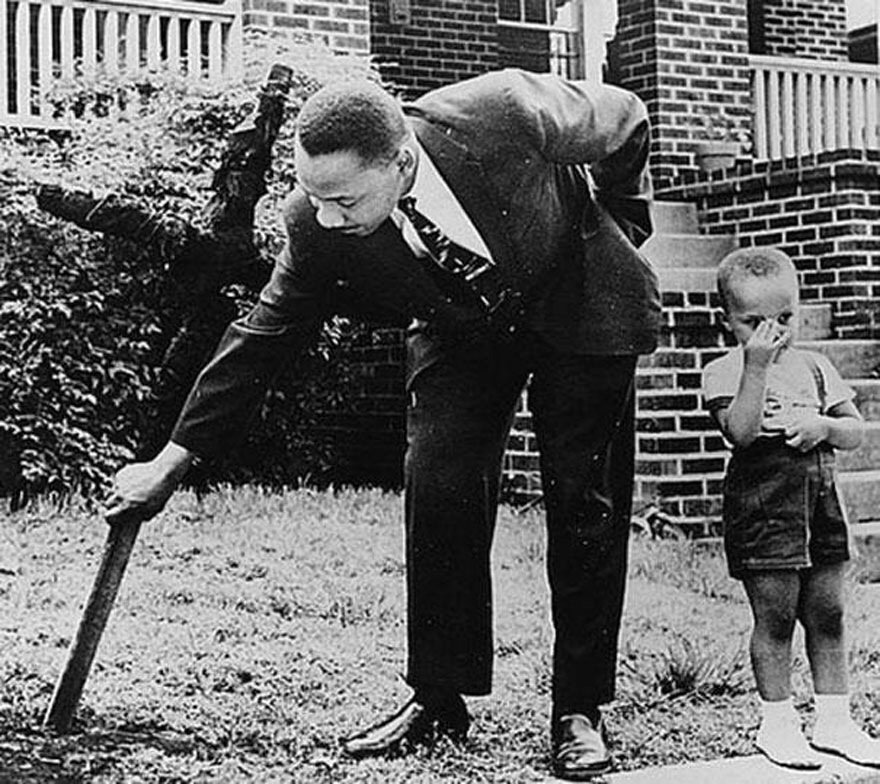 Hotel owner pouring acid into a swimming pool with African-Americans in it, 1964. 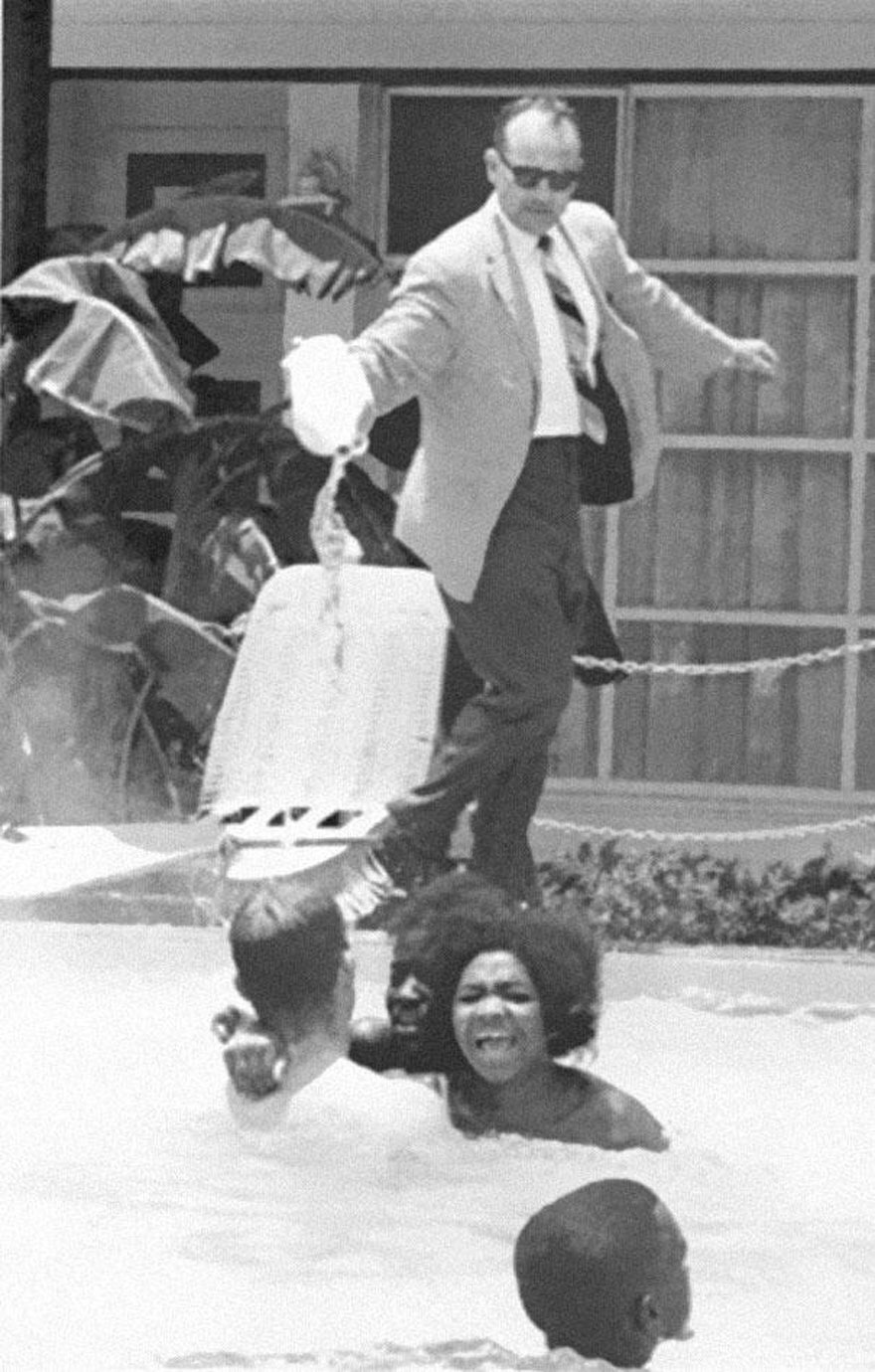 Perspective dictates which is which.

We reasonable folks ofttimes forget how big the divide is between personal philosophies... maybe someone in a cape on a motor cycle can, one day, jump that gap?

ETA: and Putin looks like that actor who played the "rat" in Drugstore Cowboy. Max Perlich. The movie Rush, too. Did you notice that there was a white guy in the pool as well and I know its a picture but it looks as though he is close to the Americans in the pool as if to help them. If I saw something like that today I'd make that ass drink that bottle, and it would be a hate crime, because I hate ass holes.

posted on Aug, 28 2014 @ 09:47 PM
link
Can't believe no one commented on the Bin Laden's and the pink car! Did Osama's mom make him drive it to school? Could this be how all the problems started?

Great pics! Thanks for sharing.

posted on Aug, 28 2014 @ 10:55 PM
link
I like the one with the American Nazi's. People forget just how much we supported what Germany was doing until Pearl Harbor happened.

I liked the picture of Che but I was always fascinated by him. He managed to accomplish his goals but then they weren't enough, so he reached for more losing it all in the process. Good lesson about the evils of greed and how it can play a role even when you have little material wealth. The man was brilliant (not that this is me endorsing his ideals) but just didn't know when to stop.