Feminist Activists Defecated and Menstruated on the Islamic State Flag

I think it's important you pointed out the symbolism of each action in their photo. It's clear each part of this photo has deep symbolism attached to it.

Another point for the thread overall:
They are activists. They aren't going to be subtle with their approach. It draws attention to their cause and will certainly invoke more violence (even in Islamic households perhaps). It's sad casualties will be a part of this photo but that's how change happens in cultures as extreme as their target audience. If there was a way to have an impact without violence on a movement as big as this it would have happened by now. We for sure can't compare this to bra burning or nude marches in the US. While I'm shocked at the photo I also know it is nothing compared to what our eyes don't see with the brutalization of women by some over there.

originally posted by: TruthxIsxInxThexMist
You must view the photo to have an opinion or you can't comment on said photo.

Here's the shortened version of what I assume our back & forth would look like after several posts: 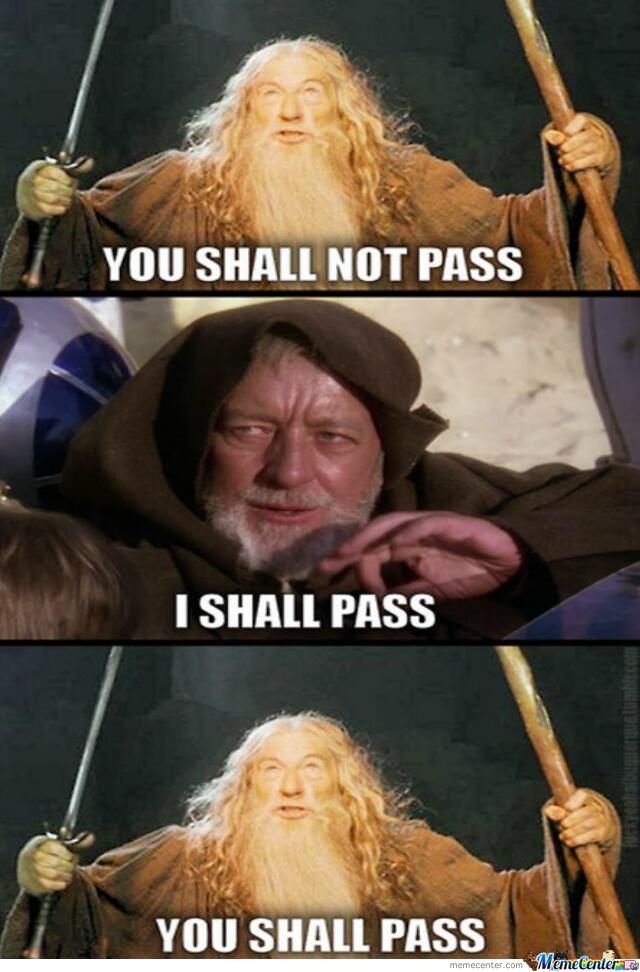 I shall pass on this one

And the truth will set you free!

Glad to see you see that in the end people are coming to an understanding of what the photo is about.
Adios amiga!

I really don't need to see someone else's poo & menstrual fluids to understand an issue somewhere. Really. I see my own shed uterine material every month, seeing someone else's on a flag doesn't make their plight any easier to identify with. Neither does seeing their poo. It's just a cheap attention grab, and the juvenile level of that diminishes what message is trying to be conveyed, IMO. Poop jokes are one thing if it's all in good humor, but for a deadly serious issue, it's a major communication miss. Just my opinion.

posted on Aug, 27 2014 @ 01:29 PM
link
eww, seen this the other day, didn't think ATS would allow it, while I appreciate their efforts to bring global awareness to the extremist known as ISIS,

I still think the Kurdish women gorilla warriors are braver and more effective, with their HANDS on approach to the extermination of the ISIS vermin.


[exnewsThere is a new weapon being used against the brutal ISIS forces terrorizing Iraq and Syria. Kurdish women are fighting the Islamic State terrorists and are demonstrating that they are formidable in battle. They also bear a significant psychological advantage – dying at the hand of a woman supposedly means the jihadist won’t get his automatic 70 virgins and go to heaven. Aw.
Read more at www.inquisitr.com... 9]


According to CDN, “Hundreds of heavily armed female Turkish PKK fighters have moved into Northern Iraq to force IS fighters out.”

These warrior women have already proven successful in helping to retake a crucial strategic site earlier in the week, the Mosul dam, in what The Wire is calling “the biggest blow to the radical Sunni group yet.” The Kurdish women are intimidating and fierce. And they hate what ISIS is doing to their people. 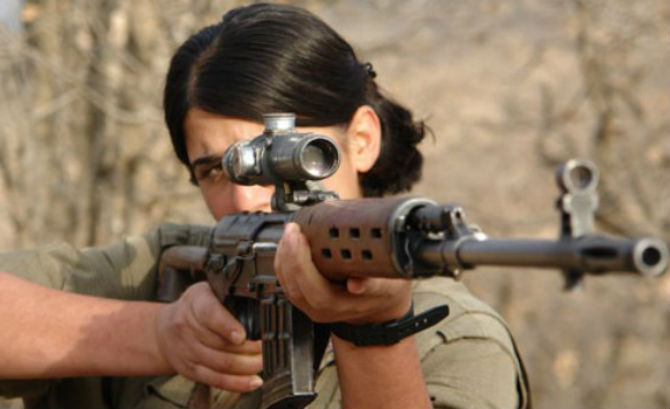 posted on Aug, 27 2014 @ 01:30 PM
link
I don't see anything gross... literally I don't! All three sites linked in the OP had the pictures with censor splodges on the bits that has the impact. Is that what everyone is seeing too? How can anyone say EWWW when its only an artsy picture of protest with censor splodges? Am I missing something?

I do like the cropped photo in the 3rd link, it also says a lot with out the rest.

There is no poop to be seen.

It's an Artistic approach to demonstrate.

I mean a demonstrative ARtistic protest!

You said "eww, seen this the other day," please tell, when you saw the pic did they have censor splodges covering the "money" shots? Because I am genuinely confused here.

originally posted by: TruthxIsxInxThexMist
Can't understand why I got docked 500 points.

Was it the photo?

That's a bit harsh if it were the photo because there wasn't actually anything rude showing on it and it was the main point of the Thread!! Discussion can't be had without the Proof.

Maybe I should protest about 500 points being docked. Hmmmm, what can I do? I've been to the Toilet already.


15a) Offensive Content: You will not Post forum posts, private messages, PODcasts, blog entries, videos, images, and other supported content, links to images or use avatars and/or signatures that are unlawful, harassing, libelous, privacy invading, abusive, threatening, harmful, hateful, vulgar, obscene, and/or disruptive. You will not use text, images, avatars or link to images or domains that contain gore, mutilation, pornography or illegal content. Doing so will result in removal of your Post(s) and immediate termination of your account.

Not really, they would need to be slitting the throat of a Muslim child to be as stupid as Isis.

So what is this picture actually doing? Grabbing the attention of the blokes? The perverts? Because it isn't going to change sh*t when it comes to ISIS.

While quite disgusting to behold, this image does perfectly demonstrate their feelings toward ISIS, and actually may accomplish something: With such a public "F.U." to ISIS, these women have shown that they aren't afraid to speak out against ISIS, and perhaps others may step up as well. Who knows? Before long, there could be an all-out uprising against the group that it cannot handle. After all, they DO flourish on the fear that others have for them, don't they? What would they do when that fear is gone?
edit on 8/27/2014 by ProfessorChaos because: Typo

Yes. You are right. If one shows no fear, they can achieve many things and maybe, just maybe, these ISIS members will get the message portrayed.

But I doubt it will stop them or any other Extreme Group from their mission.

Yes. You are right. If one shows no fear, they can achieve many things and maybe, just maybe, these ISIS members will get the message portrayed.

But I doubt it will stop them or any other Extreme Group from their mission.


Agreed. Let's not get carried away with the idealism of what these women did, but I do feel that, as gross as the image is, it can only work against ISIS.

Really? Does anyone really believe that squeezing-out last night's burrito dinner on to a flag is going to stop or even phase a group of people that run around murdering people?

It's probably just pissed them off even more.

Really? Does anyone really believe that squeezing-out last night's burrito dinner on to a flag is going to stop or even phase a group of people that run around murdering people?

It's probably just pissed them off even more.


And that was a huge part of the point they were trying to make.