NASA is currently weighing three options for the vehicle that will replace the Space Shuttle as its sole means of putting astronauts into space.

On Thursday, the agency said its decision is imminent: sometime during August or September, it'll award one (or perhaps two) contracts to the three companies in competition.

Since 2011, when the Space Shuttle program was retired, NASA has been entirely dependent on Russia for transporting its astronauts to and from the International Space Station, and it now pays $70.7 million for each one-way ticket. NASA's plans originally called for a privately-developed American spacecraft to fill the void by 2015, but annual underfunding by congress has delayed that to 2017 at the earliest. Recent tensions with Russia have made the issue more urgent, and NASA administrators have called for more funding to ensure they hit the 2017 target date.

We're now at a critical juncture, as we're about to finally have a firm idea of what the craft will look like. We know it'll be capable of carrying at least seven astronauts to and from the Space Station — but beyond that, it could take one of three different shapes.

Here are the three vehicles in development, built by SpaceX, Boeing, and Sierra Nevada, respectively. At this point, it seems that SpaceX and Boeing are in the lead, but it's still hard to say which design will be selected.

The Dragon V2 capsule, which SapceX hopes to use to transport astronauts to and from the International Space Station. (Robyn Beck/AFP/Getty Images)

The startup SpaceX — founded in 2002 by entrepreneur Elon Musk — has been using the initial version of its Dragon capsule to ship cargo to the space station since May 2012. It unveiled the upgraded version, equipped to carry people, this past May.

Both versions of the Dragon are lifted to space by one of SpaceX's Falcon 9 rockets. Currently, the rockets are not reusable (though SpaceX eventually hopes to change this), but the capsules are — and the new version of the Dragon can actually land on Earth using a set of thrusters, instead of crash-landing in the ocean. Reusability is a key strategy that could help drive down the cost of space travel.

Someday, SpaceX hopes to use the Dragon to take astronauts to other destinations — perhaps space tourists visiting inflatable space stations in development by the Bigelow Aerospace. Some have suggested that a modified Dragon could even be used for a mission to Mars.

On the whole, Boeing's CST-100 capsule is relatively similar to the Dragon. It's a pyramid-shaped capsule that would be launched to space atop a rocket.

Initially, this would be the Atlas V rocket — which was developed by Boeing and Lockheed Martin and has been putting satellites in space since 2002 — but the CST-100 could eventually be compatible with other rockets as well.

The CST-100 isn't quite as far along as the Dragon: Boeing has conducted some tests of the capsule, dropping it from 14,000 feet over the Nevada desert, but it hasn't been put into space yet, let alone orbit. Working in Boeing's favor, though, is the company's decades of collaboration with NASA on a huge range of projects, including the Space Shuttle and the International Space Station.

Boeing also hopes to use the capsule for space tourists, and developed it in collaboration with Bigelow Aerospace partly for this reason.

The Dream Chaser, shown before a test at Edwards Air Force base in California. (NASA)

The Dream Chaser's design is radically different than the other two capsules in contention. It was developed by the Sierra Nevada Corporation, an aerospace electronics company that bought SpaceDev, a private spaceflight company, in 2008.

In many ways, the Dream Chaser is a scaled-down version of the Space Shuttle: it's a spaceplane that would be lifted to space by a rocket, but would execute a controlled landing on a runway upon return.

The Dream Chaser has also been put through a few flight tests — both tethered to helicopters and dropped in free flight — but the latter ended poorly, as the Dream Chaser's landing gear did not deploy, leading it to skid off the runway.

The first and third one appeal most to me. We have to get this moving and stop depending on other countries to get us into space.
edit on 8/24/2014 by OptimusCrime because: (no reason given)

posted on Aug, 24 2014 @ 10:02 PM
link
There is a vid of the first one pictured trialing it's VTOL capability.
The last one looks like the old soviet mini shuttle/space plane.
Reminds me of this, 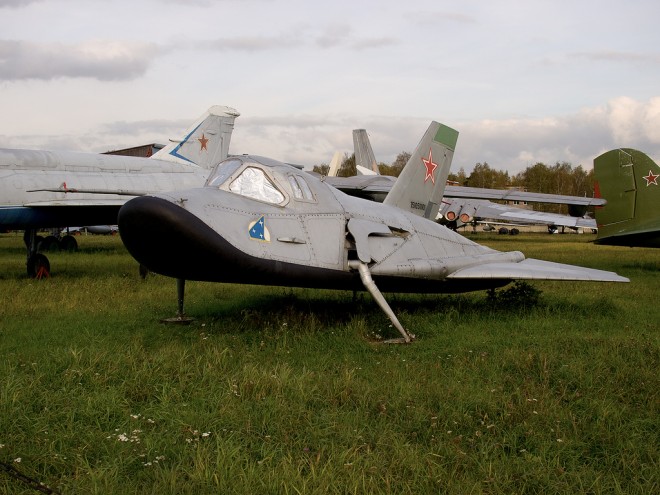 For sure, they definitely look similar!

I wonder if they want to sell it? I hear that ex soviet migs are cheap so you never know.
It would be nice if the next shuttle fleet is a global effort though. Petty squabbles should be put aside when it comes to space exploration.
edit on 24-8-2014 by weirdguy because: (no reason given)

originally posted by: EA006
a reply to: OptimusCrime


We have them, you just can't see them

Who knows? Personally I want a French VBL but they don't sell them.

At least YOUR vehicle LOOKS like a "Shado" system... 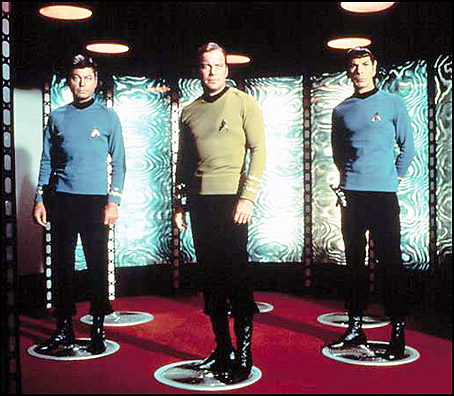 posted on Aug, 24 2014 @ 11:05 PM
link
They don't look that much different than vehicles of past which begs the question, why is NASA wasting billions trying to reinvent the wheel. Saturn V could have remained the heavy launch vehicle (had higher load capacity than shuttle) and the savings re-directed into development of a massive rail gun to shoot satellites and supplies into low orbit (railgun est cost of $528/kg compared to $20,000/kg for space shuttle). Of cause that wouldn't be so good for all the companies that keep on profiting from the enormous waste in taxpayers money, would it!

posted on Aug, 25 2014 @ 03:15 AM
link
why dont NASA continue the ORION project ? the ORION capsule is pretty far advanced in their progress.. why they just dumped it like that..

originally posted by: glend
They don't look that much different than vehicles of past which begs the question, why is NASA wasting billions trying to reinvent the wheel.


Why fix it if it's not broken? The basic conical capsule design is what's needed for reentry, unless you want to use a gliding profile like the Shuttle. The billions "wasted" are spent to make these capsules more advanced, safer, more comfortable, and more productive.

posted on Aug, 25 2014 @ 05:43 AM
link
They all look good,but I have only seen the inside of the Dragon V2-It looks designed by a science fiction fan,which is not a bad thing IMO!

Bingo. Can your Apollo era command module do this?

If they pull this off it will be the world's first propulsively landed reusable manned spacecraft. I dare say the ability to land back at the launch site on your own power is a huge leap forward in technology and makes the effort much more affordable in the long run. I love the Saturn V and the Apollo command module, but this concept is light years ahead of that. The untrained eye only sees "another capsule," but it's the technology under the hood that counts.

My understanding is that the Orion capsule is still going to be developed as well for deep space missions beyond LEO. It too looks like an up-scaled Apollo CM, but it has some important advances under the hood including a glass cockpit with more advanced computer systems, automated docking systems, improved life support systems, and last but certainly not least a toilet. Yes, a toilet. Seems simple enough but back in the Mercury, Gemini and Apollo days we didn't have any space toilets. If you needed to take a dump in an apollo command module you had to take a bag with an adhesive lining, stick it to your rear and take a dump in front of your two crewmates, while floating around in the cabin. The Apollo command module simply didn't have room for a toilet, and it had the most cubic feet of volume per crew member of any American spacecraft yet (about 70 cubic feet of space per astronaut vs about 80 for Orion). Soyuz was able to have one thanks to its separate orbital module. It wasn't until Skylab that the US was able to develop their first space toilet. Orion will have much more total volume than the Apollo CM (319 cubic feet instead of 210), and it will have a small space toilet. Seems simple, but as you might imagine it's quite important for long duration missions with mixed male/female crews.

originally posted by: EA006
a reply to: OptimusCrime


Is stealth Important? Why triangular?


originally posted by: glend
They don't look that much different than vehicles of past which begs the question, why is NASA wasting billions trying to reinvent the wheel.


Why fix it if it's not broken? The basic conical capsule design is what's needed for reentry, unless you want to use a gliding profile like the Shuttle. The billions "wasted" are spent to make these capsules more advanced, safer, more comfortable, and more productive.

They also said the capsule design is much better because they can pop the heat shield off, pop a new one on and it's ready to go again. No worrying about little tiles falling off.

originally posted by: Silcone Synapse
They all look good,but I have only seen the inside of the Dragon V2-It looks designed by a science fiction fan,which is not a bad thing IMO!

These are for Earth orbit. Orion is for deep space missions Ala Moon, mars, asteroid.

They did not dump it. Far from it. It will fly in 2017 unmanned test and again around 2019 it will orbit moon. 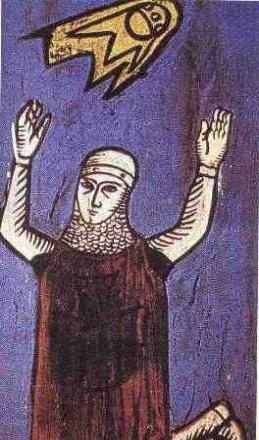