Strange Sea Creature Found at Carlsbad State Beach, Can anyone identify this?

posted on Aug, 18 2014 @ 12:36 PM
link
This weekend we found 4 of these strange beautiful creatures washed ashore. We collected them and asked the park ranger as well as the lifeguard if they knew what they were. Neither of them had a clue. They look like a member of the jellyfish or snail family but have no shell. What's really odd about them is their completely clear almost rubbery like dorsal fin. A fleshy bright blue membrane hangs from the underside like a clam.

The bravest of us, a 4 yr old girl actually picked it up and bit the clear hard plastic fin on the top. Ick! She volunteered to carry them back to the ranger station. Has anyone ever seen something like this before. I've been coming to San Diego beaches for over 30 years and have never seen anything like this.

posted on Aug, 18 2014 @ 12:39 PM
link
Valella Valella - blue sail jellyfish. Washing up on shores in California and Oregon, possibly due to warmer waters.

Google is a wonderful thing !

Interesting find! It looks like, except for the upper fin, like shoe inserts!
LOL! The Jell type...... 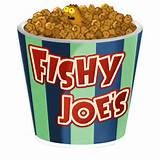 posted on Aug, 18 2014 @ 01:27 PM
link
Blue Sail Jellyfish, we get them here a lot on some beaches on Vancouver Island in the warmer months. They are harmless and look very interesting.

The bravest of us, a 4 yr old girl actually picked it up and bit the clear hard plastic fin on the top. Ick! She volunteered to carry them back to the ranger station. Has anyone ever seen something like this before.

Steve Irwin has reincarnated at last. Get IN!!! 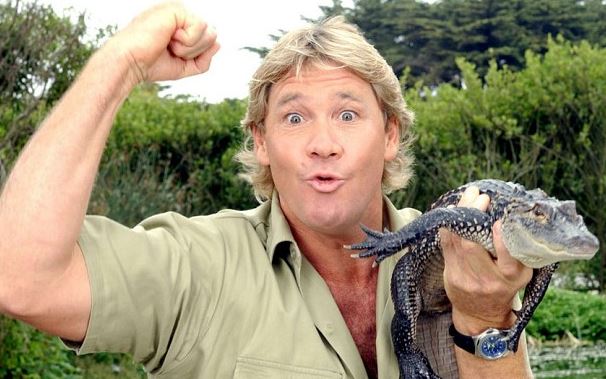 posted on Aug, 21 2014 @ 01:15 AM
link
I saw a ton of them washed up on a beach just north of San Francisco a week ago.
The ranger said they were some kind of jellyfish. At first they look like oyster shells.

posted on Aug, 21 2014 @ 01:40 AM
link
You found my UAV- Unmanned Aquatic Vehicle; please be careful.
But don't worry- you won't be able to reverse engineer it. I spent millions of years refining the design.

I'm glad you asked it. I would have been a little more, um, abrasive.

Hey look at this cool fish! Here little one pick it up and bite it. Oops, lionfish.