NASA's Mars Reconnaissance Orbiter snaps a huge boulder that rolled down the slope. 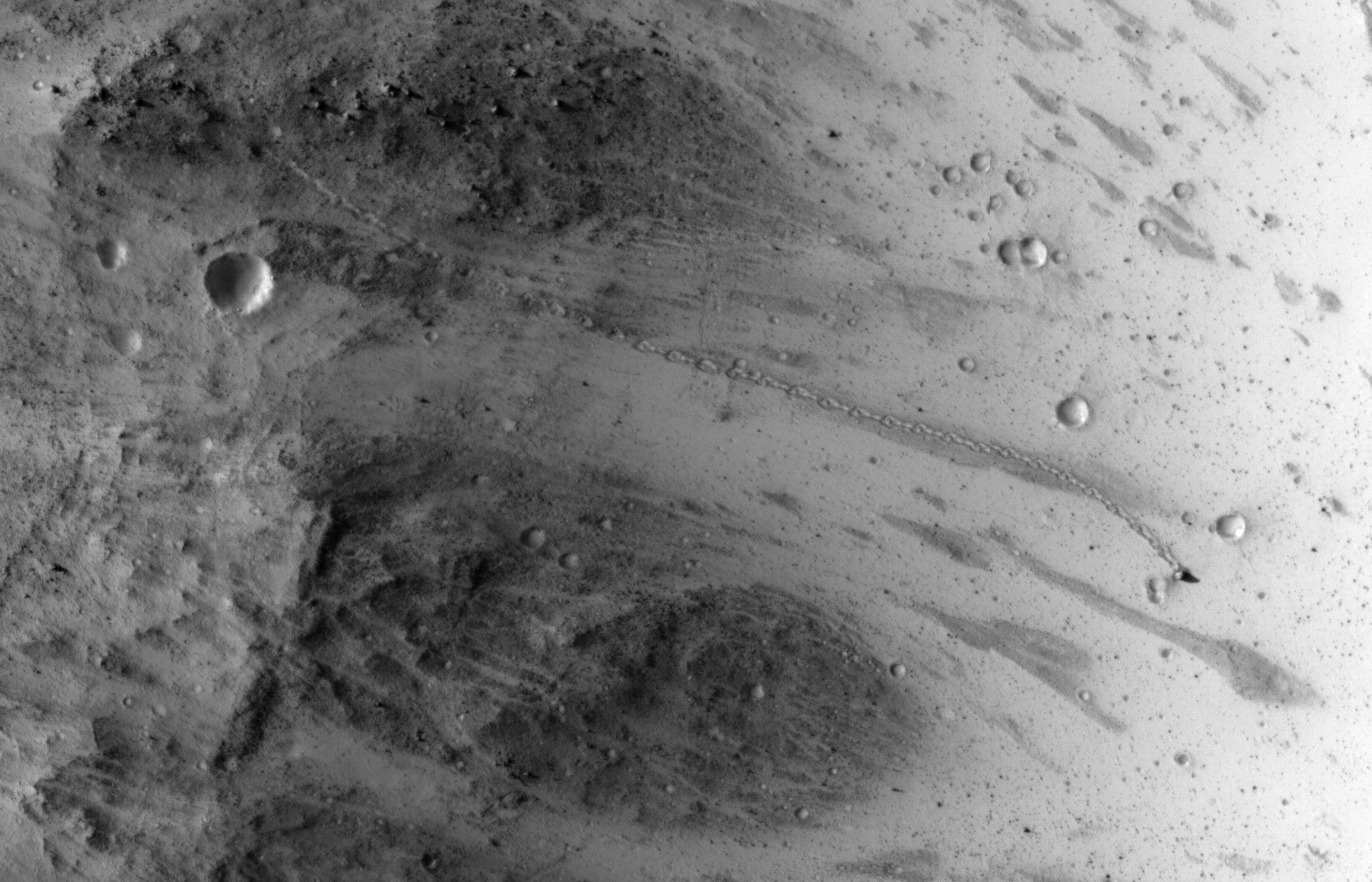 Watch out for tumbling boulders on Mars!

A track about one-third of a mile (500 meters) long on Mars shows where an irregularly shaped boulder careened downhill to its current upright position, seen in a July 3, 2014, image from the High Resolution Imaging Science Experiment (HiRISE) camera aboard NASA's Mars Reconnaissance Orbiter.

The shadow cast by the rock in mid-afternoon sunlight reveals it is about 20 feet (6 meters) tall. In the downward-looking image, the boulder is only about 11.5 feet (3.5 meters) wide. It came to rest standing upright. The trail it left on the slope has a pattern that suggests the boulder couldn't roll smoothly or straight due to its shape. Nasa doesn't yet know what dislodged the boulder, but recent speculation suggests it may have been due to a meteor striking one of the larger craters.

Here's a full-scale image crop I made from HiView: 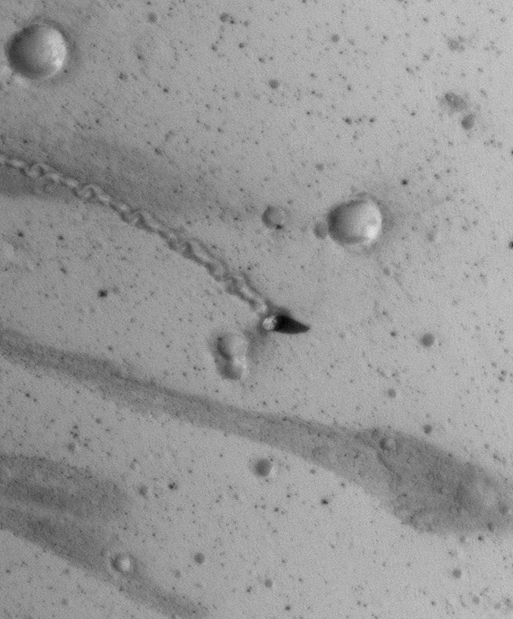 It's cool how you can see some surface detail on the boulder.

Here's a zoomed-in view of the boulder: 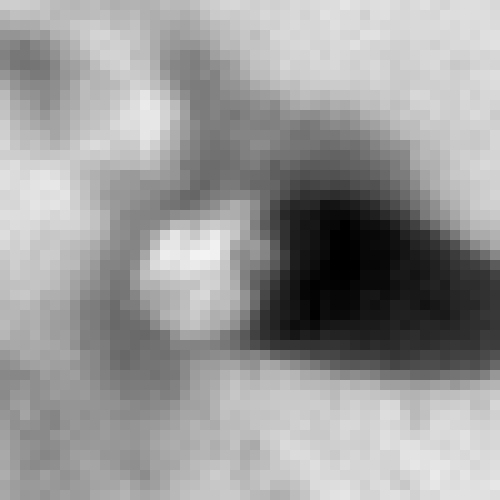 There is what looks like a small crater on its top. I have a crazy idea that the boulder rolled down the slope after being hit by a small meteorite.

posted on Aug, 17 2014 @ 05:31 AM
link
The track looks like elephants holding each others tails in their trunks walking uphill. Interesting photo for sure. The explanation sounds plausible enough.

posted on Aug, 17 2014 @ 06:55 AM
link
it's martian boy scouts going around pushing over natural martian world monuments.
find them punks fine em, put them in jail.

originally posted by: ArMaP
There are dozens of HiRISE photos with tracks of rolling boulders, this is nothing new.


The media have decided to really pick up on this one: Google results for "mars rolling boulder"
Perhaps because of the size of the boulder and the length of the trail (half a kilometer).
edit on 17-8-2014 by wildespace because: (no reason given)

Or for lack of other news.

Could be a meteorite, but a more likely explanation is some kind of seismic event dislodging it. I read that Mars is fairly active in that respect!.