posted on Aug, 15 2014 @ 04:09 PM
link
I was going through some stuff I'd recovered from a hard drive years ago and came across some some of my ANSI art from the BBS days and I thought I'd share, particularly for any of you who were (k-rad, elite) cyperpunks back in the day but maybe the rest of you (lamers) will enjoy them too. A brief background on ANSI art:

ANSI art is a computer art form that was widely used at one time on BBSes. It is similar to ASCII art, but constructed from a larger set of 256 letters, numbers, and symbols — all codes found in IBM code page 437, often referred to as extended ASCII and used in MS-DOS and Unix[1] environments. ANSI art also contains special ANSI escape sequences that color text with the 16 foreground and 8 background colours offered by ANSI.SYS, an MS-DOS device driver loosely based upon the ANSI X3.64 standard for text terminals. Some ANSI artists take advantage of the cursor control sequences within ANSI X3.64 in order to create animations, commonly referred to as ANSImations. ANSI art and text files which incorporate ANSI codes carry the de facto .ANS file extension. 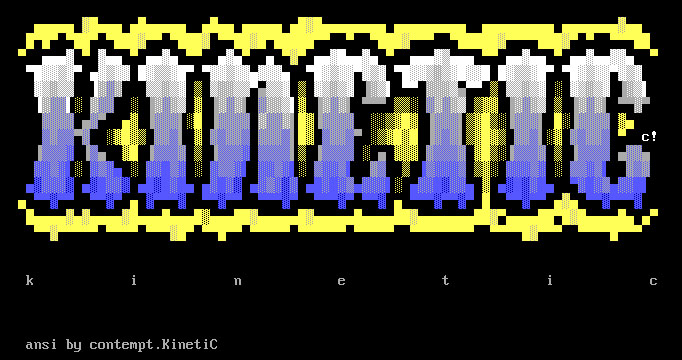 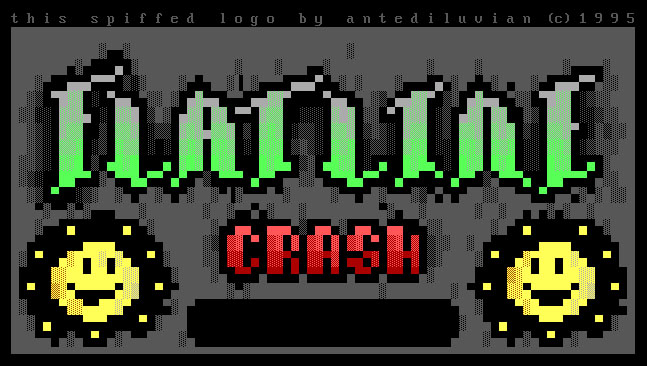 I tended to do a lot of logos and BBS menus and I was of course, far from the best, but even 20 years later I don't think they look too bad. Contempt! was my art nick at one point because I didn't want to sully my hacker rep with involvement in warez or ANSi
edit on 2014-8-15 by theantediluvian because: (no reason given) 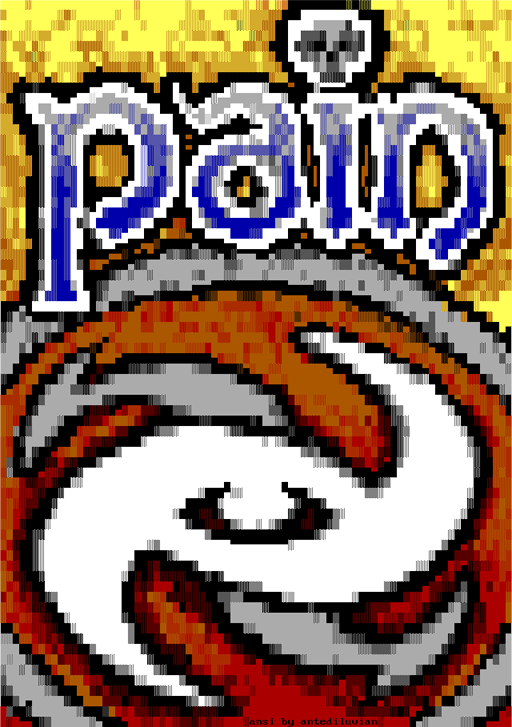 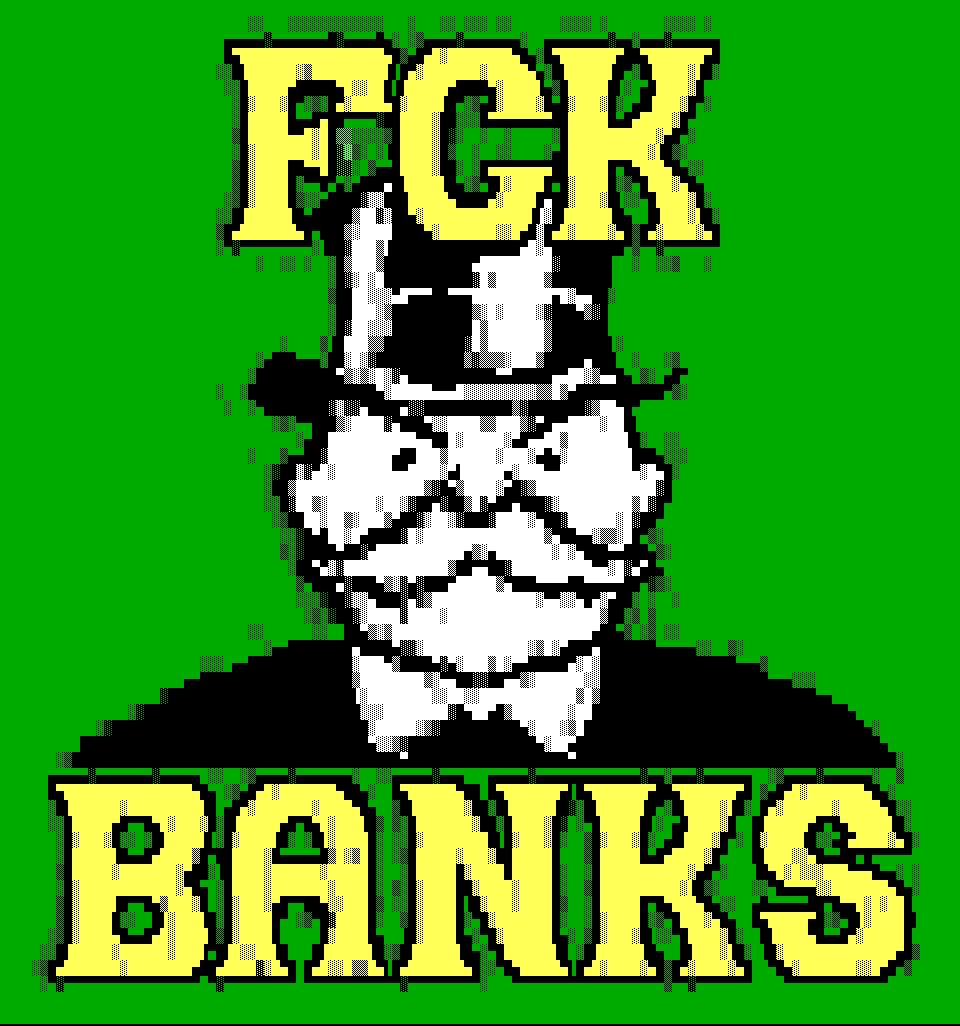 The second one isn't finished, but it was something I was working on for the cryptocurrency, FCK Banks. Featuring everyone's favorite banker from Monopoly, Uncle Pennybags.