Turkish Prime Minister: Israel Has ‘Surpassed What Hitler Did To Them’

Asinine comments like this have been made quite a bit recently. Just pay no attention to the Nazi's expansion in to Europe,Africa, and the Middle East.

Now if there is any country that can be compared to the 'Nazi's' that would be Iran. Who changed their names after Hitler visited.


However Germany and Persia enjoyed diplomatic relations well back into the 19th century.[1]


From 1939 to 1941 Iran's top foreign trade partner (nearly 50% of its total trade) was Germany, which helped Iran open modern sea and air communications with the rest of the world.[12]


he Shah went on to ask the international community to use the native name of "Iran" in 1935 to address to his country, which in Persian means 'Land of the Aryans' and refers to Airyanem Vaejah, the Avestan name of the original homeland of the Aryans.

Now 'why' is Iran relevant to this discussion ?

Well that is because 'Hamas' and Iran have worked together for a long time.

Back to the Turkish PM's intellectual dishonesty.

Just pay no attention to the Ottoman Empire.


The Ottoman Empire (/ˈɒtəmən/; Ottoman Turkish: دَوْلَتِ عَلِيّهٔ عُثمَانِیّه, Devlet-i Aliyye-i Osmâniyye, Modern Turkish: Osmanlı İmparatorluğu), also historically referred to as the Turkish Empire or Turkey, was an empire founded by Oghuz Turks under Osman Bey in northwestern Anatolia in 1299.[6] With the conquest of Constantinople by Mehmed II in 1453, the Ottoman state was transformed into an empire.[7][8][9]

Wonder what the Palestinians thought at the time of their 'defender' the Turkish PM whose ancestors conquered Palestine. 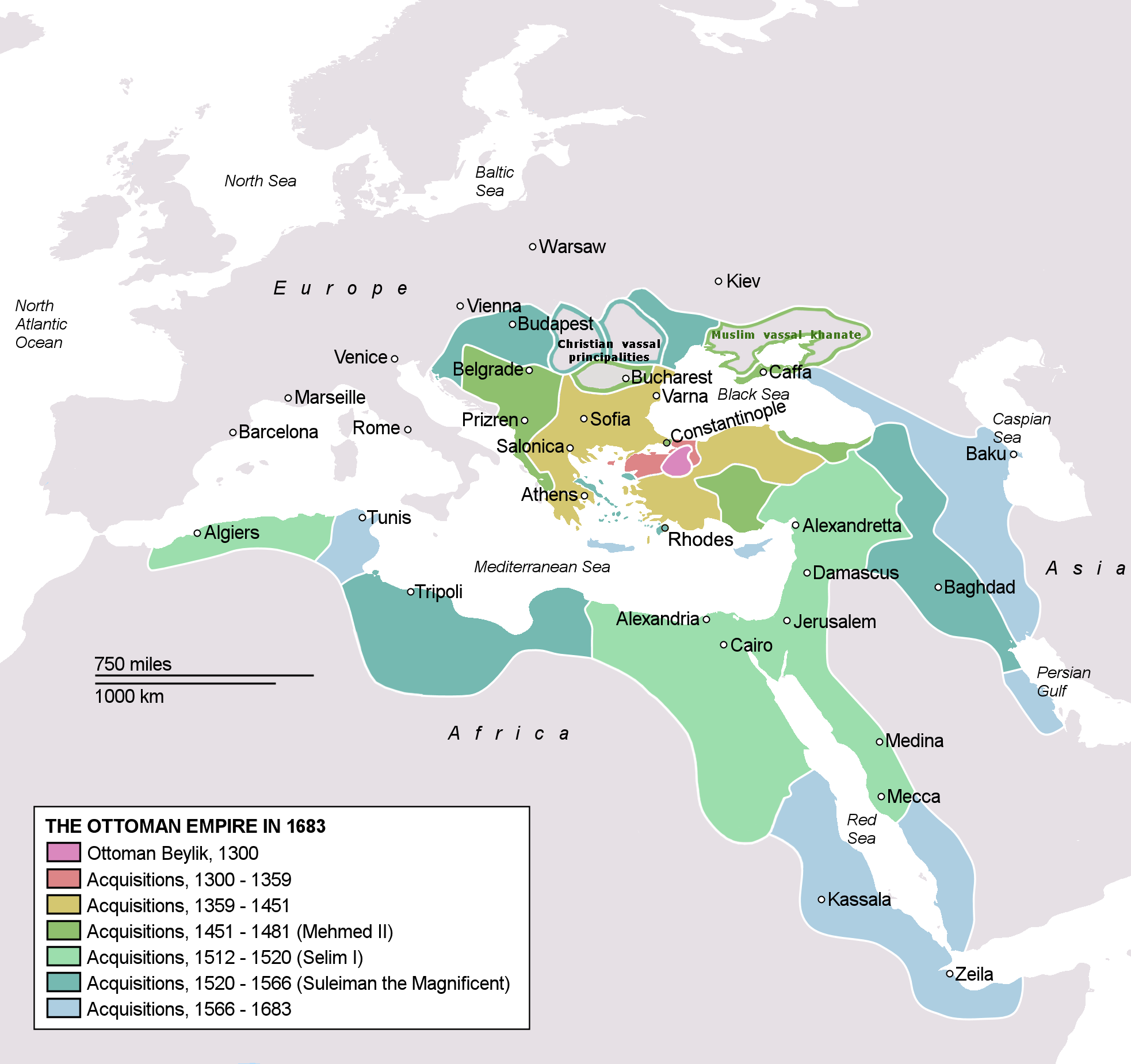 The cognitive dissonance on ATS lately saying, 'How history isn't relevant' then whip out a card from a bigone era to justify their bigotry.

Yo if anyone was the 'proof' of them evil zionists marching the Palestinians off to gas chambers, and doing human experimentation?

I mean, I can understand that he's frustrated and angry, but come on.

What the Israelis have done since coming into that region is deplorable but still.

Regardless of who might agree with him, his comparison isn't valid.

posted on Jul, 25 2014 @ 12:57 PM
link
Now why would they need gas chambers? Palestinians are already pretty much walled off, concentrated and ripe for bombing.