Online game is a Russian PsyOp??

I find this all horrifyingly disgusting and yet I have to find out the truth. Many scattered pieces from my past, both personal and professional are now seemingly coming together. But I will forgo that intimidating confession for now. I do not even know where I would begin, or frankly, if this is an appropriate venue. :|

Suffice it to say that the company I worked for in Dubai during the summer of 2009 was almost certainly involved in much of this.

Note that I had posted previously on the Ukrainian crisis news thread here about my recognizing former Alfa-Tsentr/Czargrad employees in media reports about the pro Russian resistance.


Also, this ‘ALFA-CIPHER’ seems very much in line with other information revealed by Anonymous in the past few weeks -- for instance, their revelation of paid ‘trolls’ in St. Petersburg spreading pro Kremlin propaganda and inciting fear on behalf of the ‘Internet Research Agency’.

I honestly feel a sickness in my stomach -- that people I once respected would be spreading fear and violence all for the sake of profit. It makes me realize that the Internet is the most vicious tool of oppression ever dreamt of by humanity.
edit on 25-7-2014 by ALoveSupreme because: (no reason given)

posted on Jul, 25 2014 @ 04:40 PM
link
That video with "Babay" sent chills down my spine. My own personal opinion, but I got the impression he was a cold blooded killer of many men. And likes it.

I had no idea that the Russians interfered with media except their own.But I guess times change.Perhaps there are different groups responsible for this "game",even ones that know they are fighting each other?

Because look at this bizarre video just posted yesterday by that same group of Chileans.They claim that this is all about protecting peoples revolutions and are calling for some sort of attack.

Why not point out the obvious of the video? One of the Anonymous meme logo things is clearly on the wall. Not saying it necisarily is Anonymous, they could be wanting to seem related or it at least shows minor amounts of net culture knowledge but you cant rule that out. It does suggest the person behind things is young though so its a clue non the less. Maybe the suicide bombing really was just a coincidence? Although ive never heard of Anonymous doing anything over a span of many years so this doesnt feel like them and seems more sinister.
edit on 25-7-2014 by Aural because: (no reason given)

Ok, this gets more and more intriguing. I mean I have explored these types of online activity/games before but soon they become too obvious, especially the elaborate ARG's or the failed attempts at ones. However I'm convinced that real organizations are involved here, this is going on for year now, since 2009 or even earlier, people have died.

Back to the subject. Las SGG and the group/cult/organization the Junsui who predicted, or was responsible for the 2009 Nazran terrorist attack both revere the Ottoman princess of Circcassian heritage Gwaschemasch'e Efendi (I have to stress that, I'm sure many people here are aware of the genocide and exodus of Cirrccassian people). So that is one thing linking them.

Both the Junsui and Las SGG are revolutionary, radical and apparently exist for years now. On their facebook pages the constantly post things calling people to rally against Putin and the oligarchs, however what constantly comes up is the name ALFA, like Alfa-Tsentr the Russian military contractor. Obviously they have axes to grind with them.

And apparently something big is happening right now, because they are blaming WikiLeaks that they are siding with Kremlin, and announced that mass surveillance operation by the Russian government has been uncovered.
edit on 26-7-2014 by adnachiel21 because: (no reason given)

Perhaps they have a point -- these women???

The video from these Chileans says many true things. Those revolutions were co-opted by politicians and/or discredited by radicals brining their own agendas. I see many parallels between what happened in both Cairo's Tahir Square and Kyiv's Euromaidan. These movement often start a grass roots level and then subsequently get 'directed' by provocateurs and agitators.

Why? People in power fear these leaderless movements. In the past 5 years, they've nearly toppled numerous governments or created civil wars. No wonder Putin is afraid and conducting these huge disinformation campaigns. It is a direct threat to his total grip on power.

Why, there must be dozens of members to ATS here that either work as low level disinfo agents or are just easy targets for their propaganda -- aka anybody who posts sources on these forums from RT, Sky News, or Global Research.

I don't doubt this is real even if the narratives are distorted. It is a full scale propaganda war this year in 2014. And if you have noticed, nations are going further than previous restraints formerly allowed -- EU in Libya, Russia in Ukraine, Israel in Gaza. Maybe it started with the terrible Neoconservatives in the States or 9/11. Nobody can say for sure, but the time for apathy is over. I personally can no longer be associated with these complacent powers who let lies and murder reign.

I think these women are absolutely right and I would support them 100%.

posted on Jul, 26 2014 @ 05:10 PM
link
A posting from the Junsui Facebook which could not be truer right now for global situation in general… 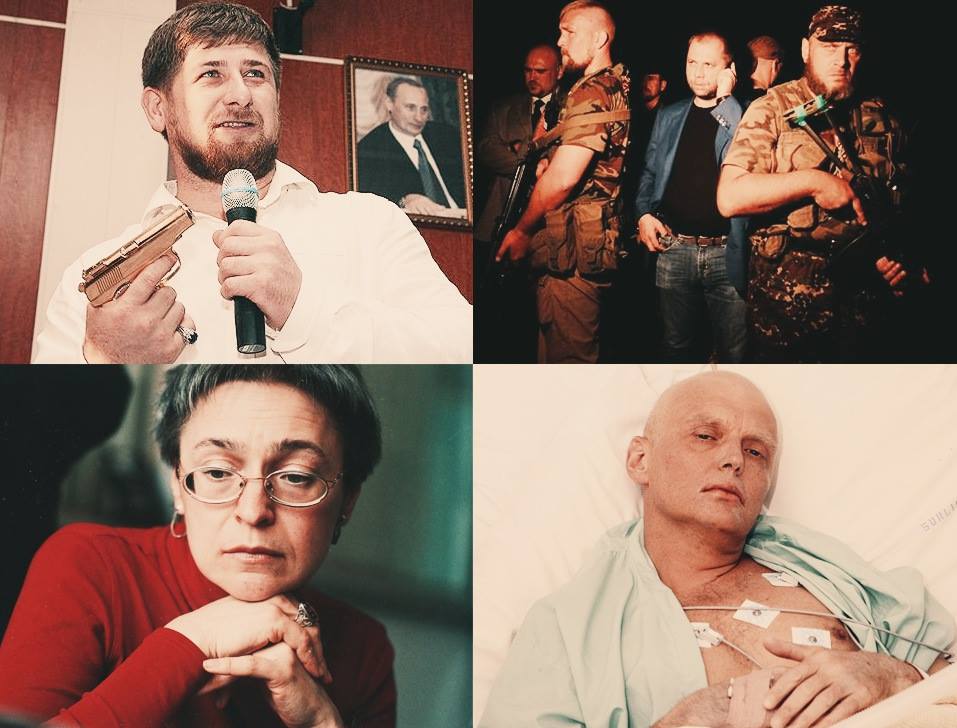 
The gangsters, the mercenaries, the heroines, the martyrs. Which one will you choose to be?

They say pretty clearly they are associated with Anonymous… as well as FEMEN and a few other groups.

Babay is a mercenary. He kils for money. That's pretty much your confirmation there. Only monsters could kill for personal gain.

posted on Jul, 26 2014 @ 09:21 PM
link
a reply to: ALoveSupreme
I accidently missed that as ive had video playback issues from my tablet but still my point stands its not unfathomable for groups to pretend to be part of other groups they are not. They very well may be associated with both but it could also just to throw someone off. Id beleive associations better once others within either group agree they are part of it. Does that sound reasonable or just overly analyzing of me?

You can't be further away from the truth, but keep it up. Your efforts amuse me.

Maybe you can enlighten me?
And congrats on your first post!

posted on Jul, 27 2014 @ 11:48 AM
link
a reply to: ALoveSupreme
I'm sorry LoveSupreme, are you trying to say that you used to work or still work for Alfa Tsentr?

originally posted by: g146541
a reply to: adnachiel21
All online games and tests are a datamine for someone or some entity.
2nd


originally posted by: g146541
a reply to: adnachiel21
All online games and tests are a datamine for someone or some entity.
2nd


I would agree, but I believe to do so would be against the ATS T$C.
2nd.

You are dabbling with very insidious ideology disguising itself as something else. The Gwaschemache cult is invented as an excuse for a group terrorists that call themselves Junsui to engage in harmful and radical activities.

The lies they have spread are everywhere, even worse there are lot of people who believe and side with them, because they can be VERY persuasive. Their venom has infected various organizations(FEMEN) and caused movement to sprout like mushrooms in rain( Las SGG) with their pitiful attempts to affect politics with naked tits and setting cars on fire. Just by posting about this you are already drawing too much attention to yourself. Alfa-Tsentr is a regular, dime a dozen company like other military contractors, but unlike the American ones it is not involved in rape and murder of innocent women and children all around the world. Don't try to make a conspiracy where there is none.

Why, I'll cease posting right now! Because of your one post ATS credibility. You are aware you joined a conspiracy forum right? Your employers at Kremlin must have told you. Is it cozy over there? And Postyshev, I mean really, could you not have picked a more obvious username?
*For those who don't know Pavel Postyshev was the master-mind behind the Holodomor that killed 4 million Ukrainians.

The Junsui are a terrorist cell responsible for the death of at least 25 people (confirmed) and dozen other unconfirmed deaths in Russia and Belarus. They went underground in 2009-2010 for some report of activity to resurface here and there. The facebook pages you are mentioning are not run by them, of course, but by their supporters and sympathizers, I can say this for certain. They are a proxy by which they try to recruit people for their homicidal cause. The only ones that are really in the know of what is going on are a core of 20 to 30 individuals, all others are just their pawns convinced they are playing some online game, young people thinking they are edgy by professing radical ideas, they literally prey on the gullible. They are closely related to FEMEN, which already has very shady background and is funded by the zionists and CIA, and the fascist agitators of the Kiev junta, spreading outrageous lies. Obviously this forum is about denying ignorance and false info. I'm not going to acknowledge your petty provocations.

Femen, Israle and its Jewish backers.
Who stands behind FEMEN
Amina Sbooui leaves FEMEN over Islamophobia and Israeli funding