Or The Monument to Humanity in Markawasi Peru -

According to this video (@0.40) the locals call it The Face of Life and Death -

I think it looks pretty convincing mainly because of where it's positioned.

any of these examples has it's own story, that doesn't mean it has some truth in it.
If there was, would it change anything?

Interesting but all seem, especially the mountain face and woman, a great stretch and the others accidents of random creations. The first face might be something but then again its probably just rocks.

Your pics remind me of Lion King in profile ...

posted on Jul, 23 2014 @ 10:23 AM
link
Not even remotely close to resembling a face / faces. Sometimes natural rock formations are just that. Machu Picchu's history is amazing enough without picturing a human face in every single peak.

posted on Jul, 23 2014 @ 10:24 AM
link
a reply to: JamesTB
I find it interesting they connect this to Nazca, instead of Marcahuasi(Markawasi) in Peru. Which would be a much better comparison. Either way, one could argue for some amount of pareidolia regarding both sites.

This one is my favorite face.


This is where I live: 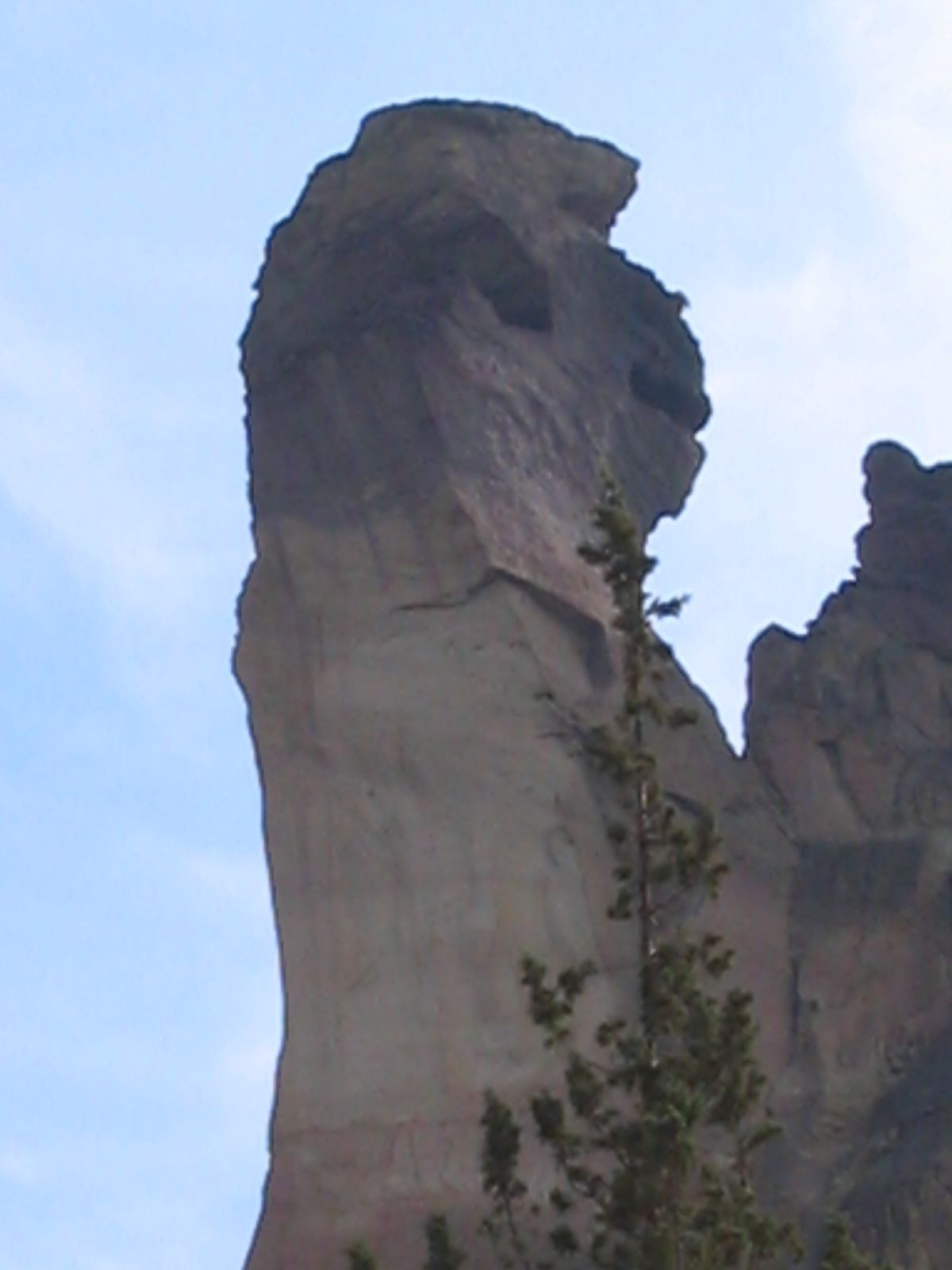 It is a natural formation. When I see pictures of "faces" in rocks, I always compare it to this and rarely do I see something more deliberate-looking than this natural example.

originally posted by: intergalactic fire
I see rocks and imagination.
Just like these examples
www.weather.com...

posted on Jul, 23 2014 @ 11:40 AM
link
I do not see these any different than looking at a cloud and seeing a face or dragon. This is under the assumption that no real close up evidence is there to suggest intelligent pattern was put into it all. A cool experiment is to look for something else, you might be surprised at what your brain may see. In the picture below I crudely highlighted what I see as a dragon looking back at Machu Picchu. If you look in the original photo you will see it more clearly than the face. 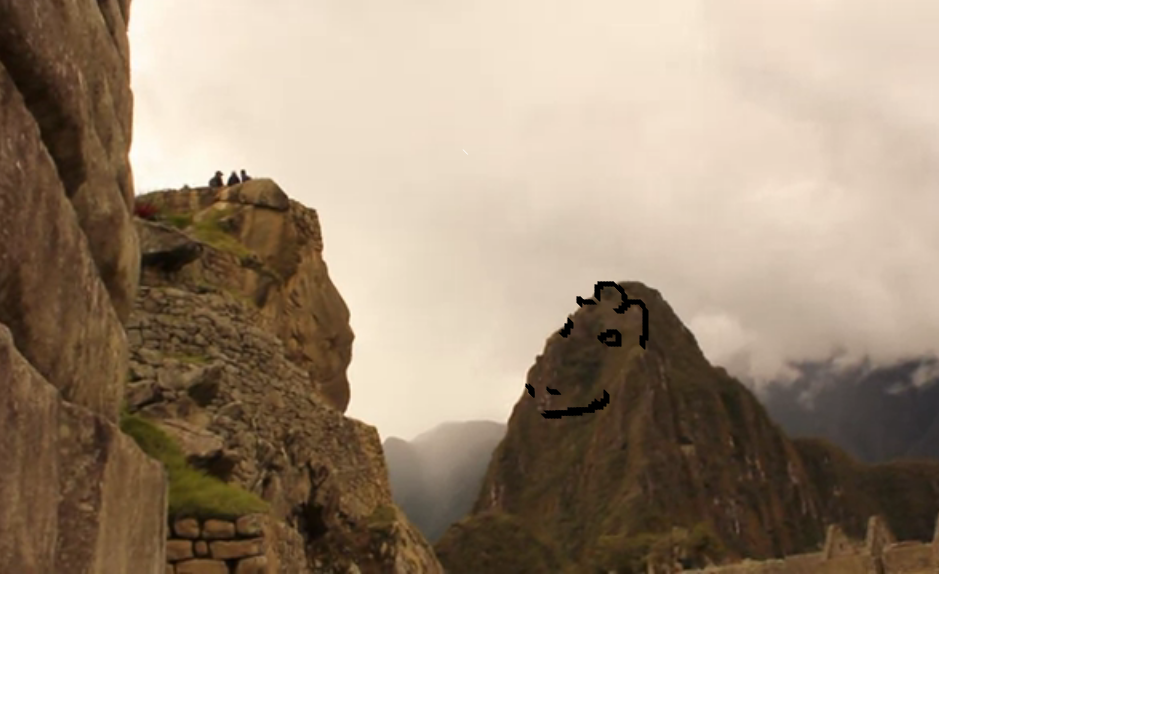 originally posted by: Klassified
a reply to: Cuervo
No way is that natural, Cuervo! That is proof of the planet of the apes!


Yeah, the locals call it "Monkey Face" (there's even a local beer named after it) but I call it "Rocky Kong".

posted on Jul, 23 2014 @ 01:29 PM
link
These are generally accepted as Spanish Treasure Signs among treasure hunters. But many lost and buried treasure researchers believe they go back further to the Mayans and some believe they go back further than that. You can find these types of signs all over North, Central, and South America. Where I live they are quite prevalent in the mysterious and deadly Superstition Mountains. * be sure to read the "mysterious and deadly" part with a deep announcer voice and a touch of reverb.* Typically one sign leads to another. This is what treasure hunters refer to as Confirmation. When one sign leads no where and you can not find "confirmation", then you can assume a natural occurrence. These signs were intentionally meant to look like natural occurrences to the common man. However a trained serious lost treasure hunter with decades of experience can read them, obtain the confirmation and follow the trail from one sign to the next. When Spain ruled the New World, the king of Spain required one fifth of the precious metals mined in the New
World. A protocol of signs and symbols was established so that the Kings men could follow the trails to the mines and the places where the kings fifth had been deposited. The Jesuits presided over the mining in the New Word and were forcibly expelled when the king suspected he was not getting his cut. The Jesuits hid many of the mines and secreted the treasure according to their own version of the kings treasure signs and symbols protocol.

Do not ask for proof beyond what I have posted. You may do your own research. The prudent man does not post pictures of himself with treasure or claim to have found treasure. He goes about his business quietly and discreetly.
edit on 7-23-2014 by groingrinder because: Edited for spelling. 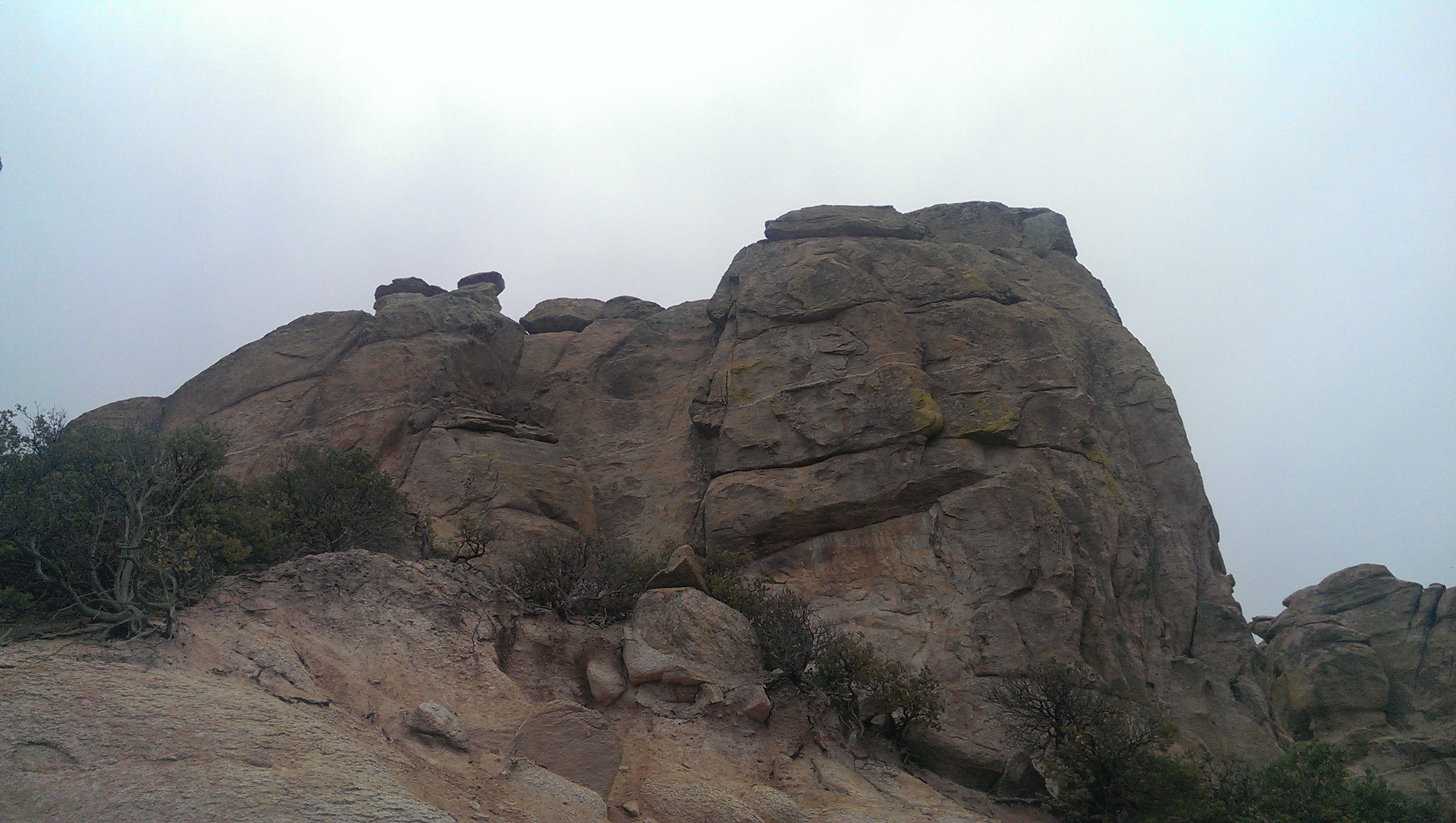 originally posted by: BGTM90
Heres one I took a pic of in the Santa Catalina Mts. last weekend.

Go up to it and look for confirmation signs. Numbers, letters, roman numerals, hearts, turtles, snakes, owls, horses. It is confirmation signs that will tell you whether this is natural or the hand of man. Some monuments will have a hoyo as the confirmation. The hoyo is a hole that goes all the way through. The best hoyo is in the shape of a heart or owl, sometimes you get the letter M which means "the owl of minerva" and it is as good as a carved owl. This looks like it could be a trail monument and will lead to the next trail monument and the next until you end up at the Omega monument which will tell you where the goodies are. The Alpha monument begins the trail and the Omega monument ends it. In the background on the right it looks like you have a turtle.
edit on 7-23-2014 by groingrinder because: (no reason given)
edit on 7-23-2014 by groingrinder because: Edited for more info. both times

Well that rock is about 60 feet tall and is basically a sheer face it would be really hard to do what you are describing. 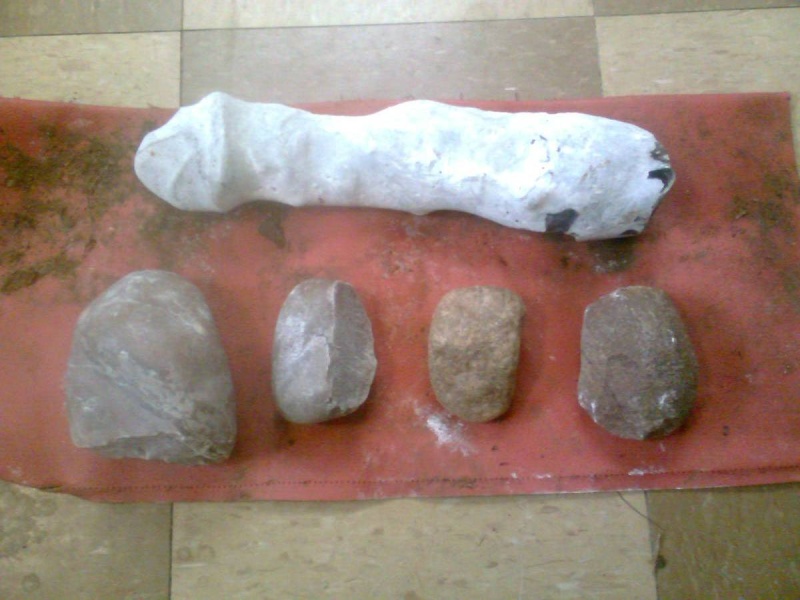 Well that rock is about 60 feet tall and is basically a sheer face it would be really hard to do what you are describing.

You'd have to do 'Shortland's trick' or use a helicopter.