posted on Jul, 19 2014 @ 10:26 PM
link
This is very strange, sort of like when Hillary and Newt teamed up to call for electronic health records. John McCain is known almost exclusively for pushing war and military spending. To see him team up with a liberal politician to call for regulating big banks is very hard for me to believe. Maybe they decided to stop supporting wars or something? Or does he think that they are going to collapse the economy again requiring more military cutbacks?

rein in 'too big to fail' banks

But over five years after the crash, the big banks are more concentrated and more interconnected and their appetite for excessively risky behavior is unchanged. The biggest banks are substantially bigger than they were in 2008. In fact, the five biggest banks now control more than half the nation's total banking assets.

(from the CNN source)

I knew somebody would come in with the McCain is a RINO! It all started when he told that crazy old lady to calm down. 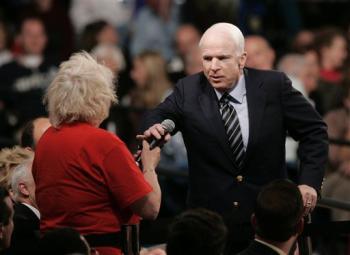 McCain was always a RINO.

He helped get Obama elected didn't he ?

I think the only reason those sorts of people are starting to say those sorts of things is so they can claim they 'tried to warn the people' and, "I did raise the issue," when TSHTF.

The worrying thing about McCain saying this now is that, IMO, I think he knows when its going to happen so he's paving the way so he has some statements to point to when the time comes.

He is merely putting some things in the bank he can use later for saving his own arse from public recrimination when the time comes. When others of his elk come out and start saying similar things you will know there is not long to go.

Readers might like to look up some US national debt graphs that are floating around the net.


Readers might like to look up some US national debt graphs that are floating around the net.

Most countries are in deep debt. 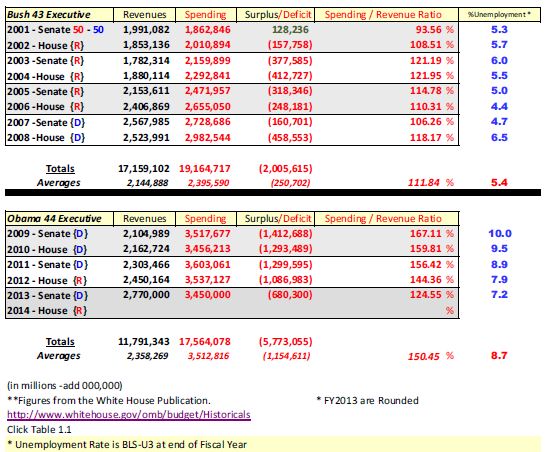 posted on Jul, 19 2014 @ 11:54 PM
link
Warren has always been trying to reign in 'too big to fail' banks and Wall Street. Republicans have other ideas:

WASHINGTON -- The U.S. House of Representatives on Tuesday passed a financial deregulation package that would benefit the Koch brothers and the nation's largest banks by a vote of 265-143.

The legislation would significantly weaken elements of the 2010 Dodd-Frank financial reform law dealing with derivatives -- the complex products at the heart of the 2008 meltdown. Many components of the bill approved Tuesday had previously passed the House with bipartisan support. However, Democratic backing had been weakest on the most controversial measure, which allows U.S. firms to skirt domestic regulations on some derivatives by conducting trades through offshore affiliates in other major financial centers.

With a Congress as corrupt as ours, it takes very little for the biggest banks to continue pushing their own agenda through.


Warren has always been trying to reign in 'too big to fail' banks and Wall Street.

All while taking money from financial institutions.

originally posted by: links234
a reply to: xuenchen

There were some indications....

Thin perhaps but not well known by choice.

Elizabeth Warren: “I do have donors on Wall Street…”

That does nothing about this countries largest bank the federal reserve who controls every fiancial instrument known to exist.

Who coins fiat currency, and prints it out of thin air.

I guess the never ending demagoguery about banks is never going to end.
edit on 20-7-2014 by neo96 because: (no reason given)

I think you're grasping at straws. Your link indicates she took money from the DSCC...which she didn't. Or, reading into it a little deeper, she raised money for DSCC but not for herself. Now...that's a bit of a roundabout way to suggest she 'takes money' from financial institutions. She may have individual donors that work on Wall Street, but that doesn't necessarily mean that they represent their employer, does it?

If you want to go after someone for accepting money from Wall St. go after an easy target, like Obama or Hillary or McCain.