posted on Jul, 16 2014 @ 04:35 PM
link
I was talking about movies in general with someone, saying that I like mine to be heartwarming, and this movie was recommended to me.

It stars Judi Dench and Maggie Smith who play two sisters who live in a coastal home in England. The setting is beautiful.

And by watching this DVD I've discovered the violinist Joshua Bell, because the story involves a talented violinist and he does the violin for the film. Now I'm eagerly awaiting a documentary about Bell that is supposed to come out in the fall: Find Your Way.

I love this film Ladies in Lavender. From Amazon: 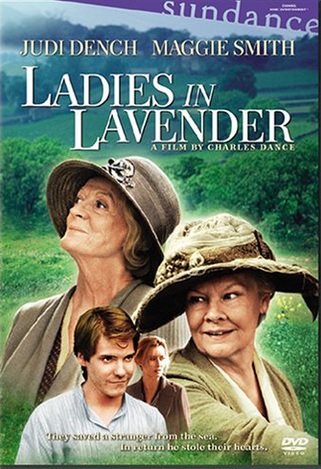 Editorial Reviews
Starring Academy Award winners Judi Dench and Maggie Smith, Ladies in Lavender is a heartwarming film about two sisters who find their lives changed by a young man, Andrea, (Daniel Brühl, The Edukators, Good Bye Lenin!) who has been washed ashore and badly injured. Upon taking him in, his presence quietly invokes Ursula's (Dench) abandoned feelings of longing and Janet's (Smith) maternal instincts, while also arousing suspicion and fear in the township during pre-war times in Europe. But throughout Andrea's stay, the two sisters discover his true origins, his talents as a gifted violinist and embark on a journey they had never imagined for themselves. 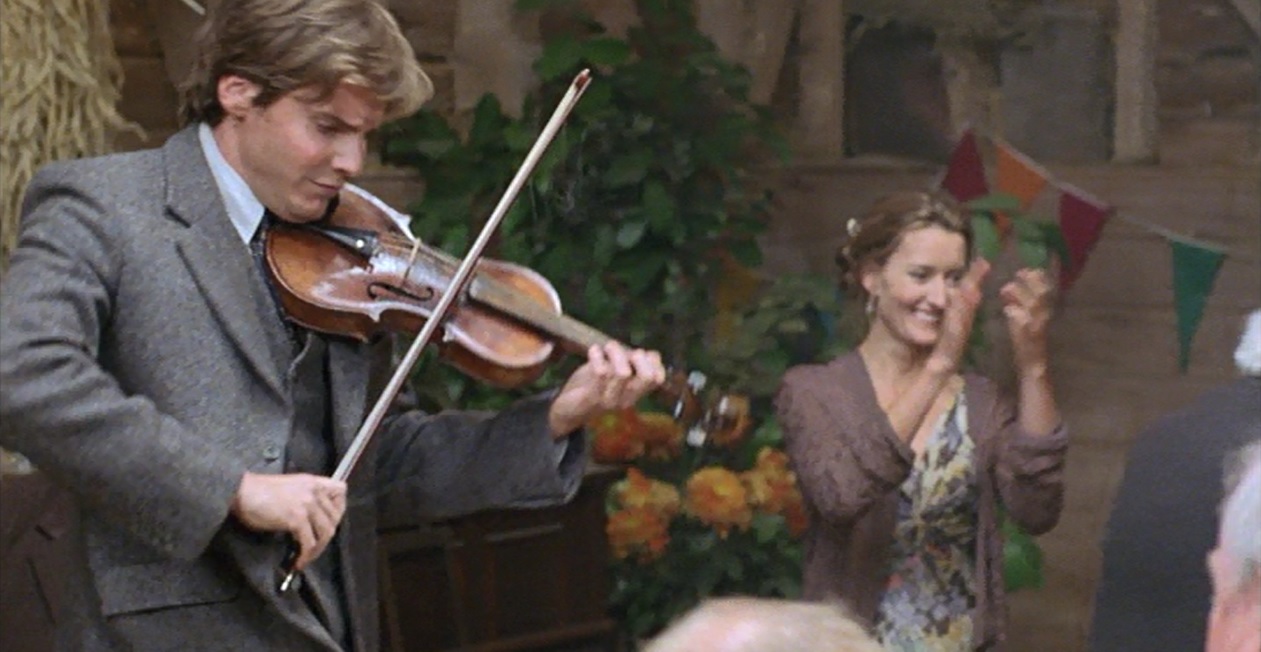 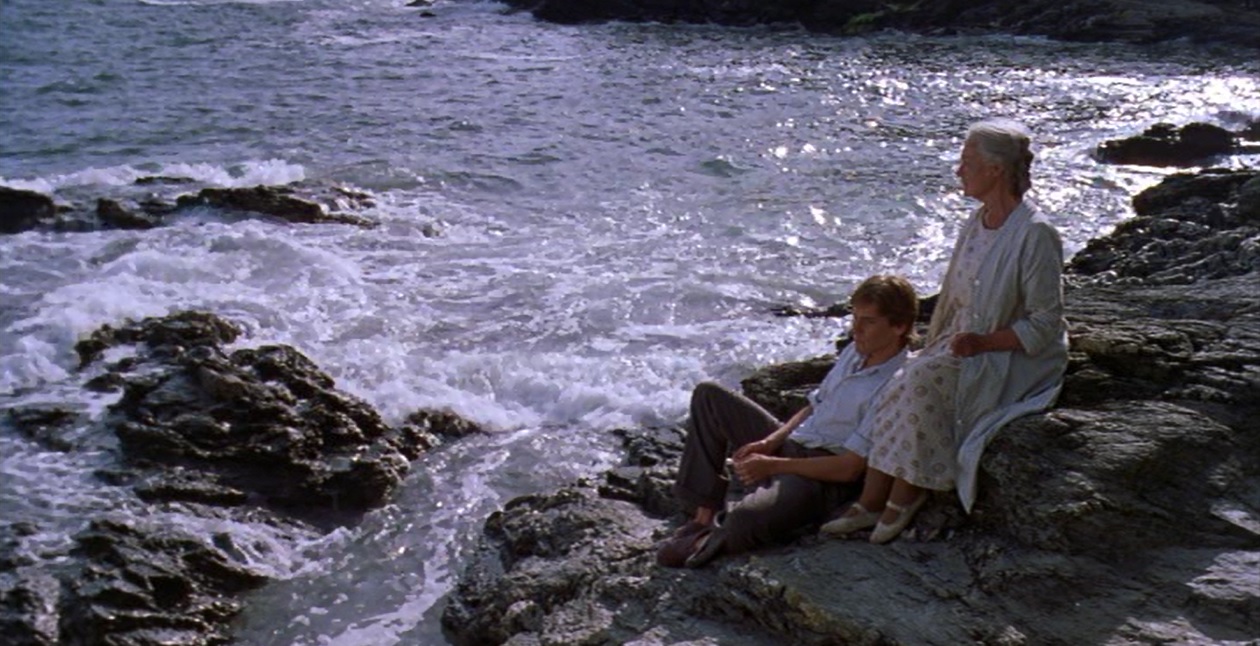 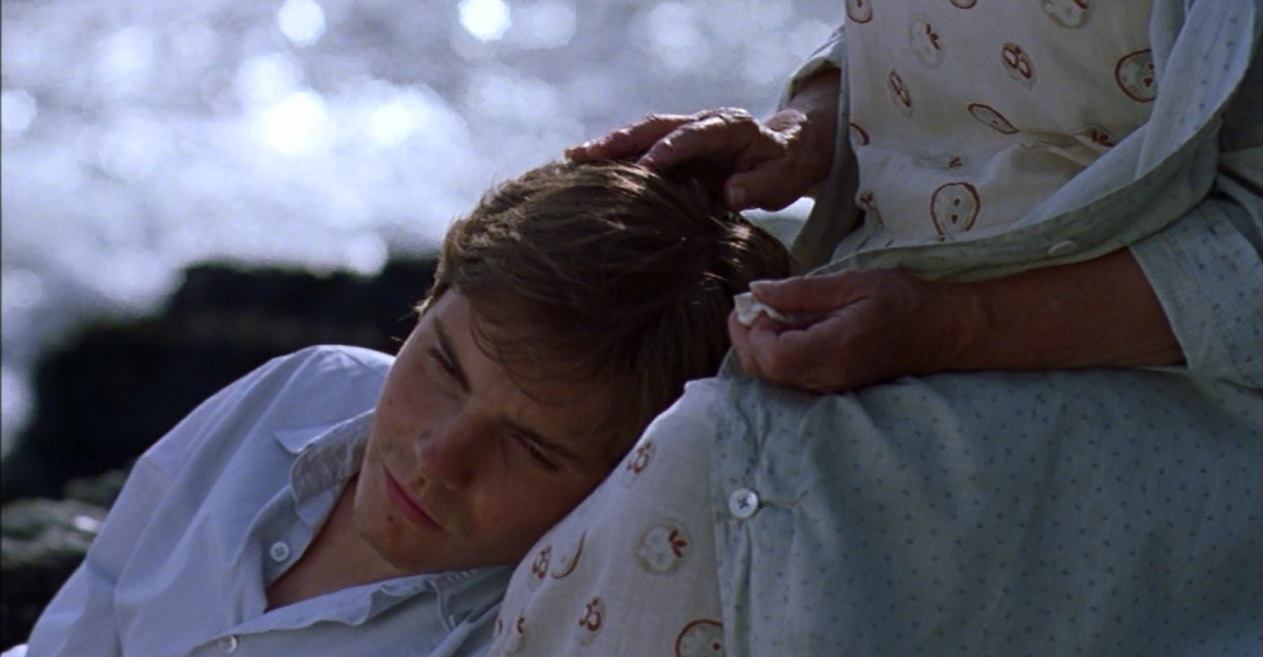 posted on Jul, 16 2014 @ 04:40 PM
link
One of my top ten films!
Highly recommended!
I even listed these two dames in this film in the thread where we had to list our 5 fav actresses of all time,

posted on Jul, 16 2014 @ 06:53 PM
link
Right on! I was looking for something good to watch tonight and seen your post. I adore Judi Dench and Maggie Smith!
(also worth watching are - Chéri and Enchanted April)
edit on 16-7-2014 by Staroth because: (no reason given)