Wierd Al calling out the Illuminati in "Foil" to the tune of "Royal" !!!

I'm gonna have to share this now with my friends. Thanks for sharing!

I liked the reptilian touch at the end, too

*falls out of chair*

If you can't get into some Weird Al then you're probably in a coma or worse. I was going to post this too, but I'm glad you beat me to it. At least I can offer up an article with an interview from NPR. This is day 3 of Weird Al Yankovic's #8Videos8Days for his latest album Mandatory Fun. Apparently he's just finished a 32 year recording contract. This is probably his last album, the guy's a genius.

www.npr.org...]'Weird Al' Yankovich On Parody In The Age Of YouTube

Your link is not working for me....

I don't know what happened there but it should work now. Thanks for checking cuz it looked fine at first. Good article.

Thank you for fixing it. I am reading it now, but this kind of stuck out:

You are going to be releasing eight music videos in eight days for this album. Why did you decide to do it this way?

I wanted to really do what is ostensibly my last album with a big splash. I wanted the first week to be big; I wanted every single day of release week to be an event. I wanted a video to go viral for an entire day and have people talking about that video, and then the next day they're talking about a new video. I just thought that would be a really fun way to do it, to make a big deal out of release week.

A few things here, LAST album
He wanted them to go viral, I think he has succeeded!
I've seen two of the three that are out now (I think this is the 3rd day)
and the two I have seen were brilliant, catchy, and some of his best work IMO.
(wondering what the 1st one was I missed)

This may very well be his best selling and biggest album!
And his last....

and that makes me very sad.

But then I read this:

Well, I have to be careful about that, because a lot of people listen to that and say "Oh, Al's retiring!" I am not retiring, I intend to keep making music like I have in the past. All I'm saying is, there's a pretty good chance this is the last conventional album.

I'm ok with that! As long as he keeps on making his stuff, I will be happy.

Here's a link to another video where he spoofs Pharrell's (whoever that is) Happy. Tacky

^^^ didn't see it on youtube yet but I found it so I'll embed for ease of viewing.

That is the other one that I saw, which was awesome.

posted on Jul, 16 2014 @ 03:28 PM
link
As usual, Weird Al is HILARIOUS! Also, what I am gleaning from this album (thus far) is that he is hitting the nail on the head with his social commentary. I had seen a bit of the Word Crimes video this morning on Kathy Lee and Hoda, I was impressed . Now I have 2 more videos to be impressed by, thanks for posting raedar and thanks for adding dfens!

I'd star you again for the 2nd video on the post,
that is the one I had not seen yet!

I think an AMA featuring Weird Al is in order. 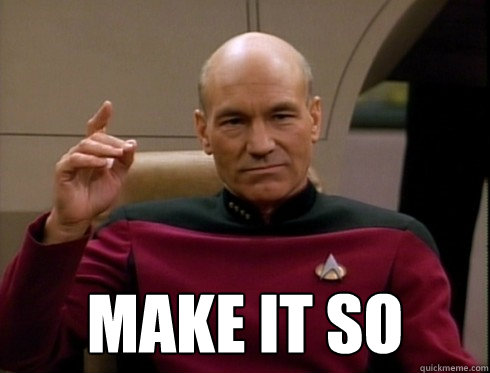 I loved the reptilian at the end.

I DIED when he started with the Illuminati part and went from there.

I LOVE the end when Patton Oswald turns reptilian. This is great!

I posted a thread yesterday for his Word Crimes. If you are a "Grammar Nazi" you will love this one!

I pre-ordered his new CD and have listened to it a dozen times if not more. It is also available on Spotify app for free on your computer.