please for your considaration, explain this sky! 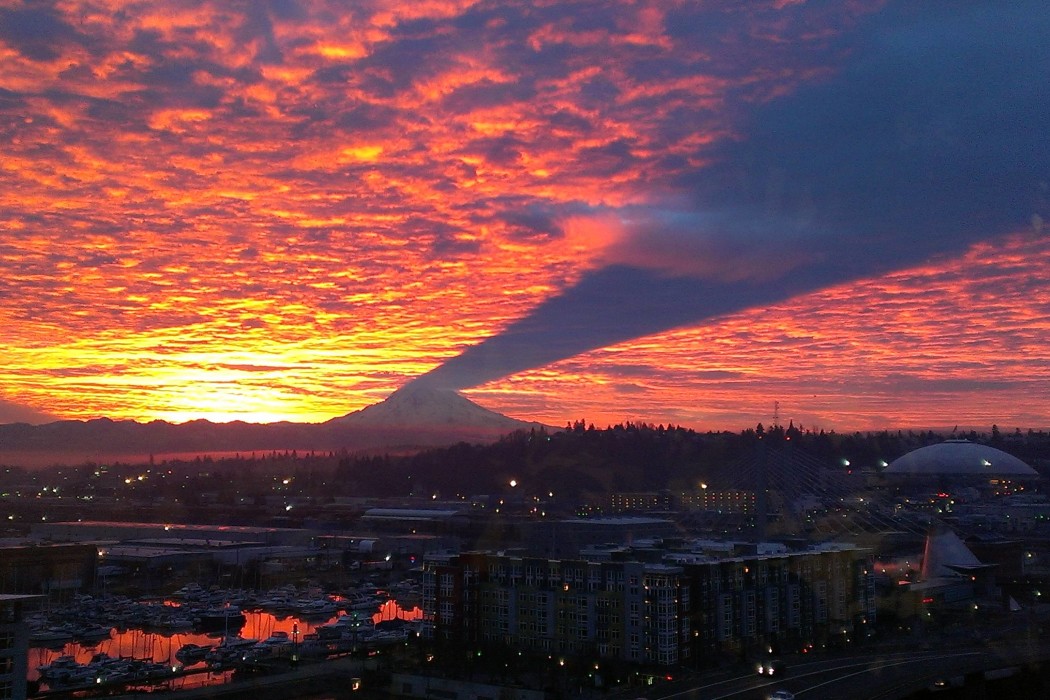 Of course the OP one looks cool too and i've never witnessed something like that.

Wow, those are some beautiful pictures!

Seems it has been explained already, but I just wanted to say...

It's not that abnormal.


Yeah that could very well produce something like that as well .. there's lots of mundane explanations.. either way it's a beautiful sight to see..

all good.. but need a mountain or volcano or maybe a tall building.
all we have for hundreds of miles are trees..
so what could be the source of it

all good.. but need a mountain or volcano or maybe a tall building.
all we have for hundreds of miles are trees..
so what could be the source of it

wow! not touching the ground wow

originally posted by: Bilk22
a reply to: mkkkay

Wow that's pretty creepy. I've never seen anything like that and I live East of some of the largest buildings on the planet and they don't "cast shadows" on the sky, as another poster suggested. Hmmm?

just thinking out loud here. but maybe thats because those buildings are near you, instead of on the horizon from your perspective. when the sun sets, maybe it can cast shadows of things from your horizon with the right kind of clouds in the sky in your area, with clear skies between those clouds and the horizon point where the sun is setting, allowing the light and the shape of the shadow a clear area to extend all the way to the clouds above your location.

posted on Aug, 11 2014 @ 06:13 PM
link
It is a beautiful sky; which is the only explanation Some clouds can be lower than the upped level of the sky. Remember; there are also currents in the sea going in opposite direction under and below themselves. That is sometimes dangerous for planes you would think; but when you are in the cabin you can clearly see the things from a different angle and then you would see the levels of the clouds.
edit on 11-8-2014 by Rainmak3r because: (no reason given)