posted on Jul, 15 2014 @ 05:25 PM
link
I've lived in Hardy and been to pretty much all towns/camps/ocean areas/lake areas etc.
In 2011 there was a whopper that I remember because I was almost at the epicenter, but sadly I was traversing logging roads and we didn't feel it. When we got to Holberg (a timber camp with a good, but empty bar) the power was out and everyone was abuzz about it. Walls were moving around pretty good:

Sep 10, 2011 7:44 AM PT A major earthquake that rumbled across Vancouver Island was felt as far away as B.C.'s Okanagan Valley to the east and Seattle to the south, but caused no injuries and apparently little damage when it hit midday Friday. The estimated 6.4-magnitude tremor occurred at 12:41 p.m. PT, with an epicentre about 50 kilometres off the west coast of the island, about 300 kilometres west of Vancouver. Initial reports estimated the quake was as large as magnitude 6.8, but those estimates were later downgraded

That was a hot week, here's a pic I took that day: 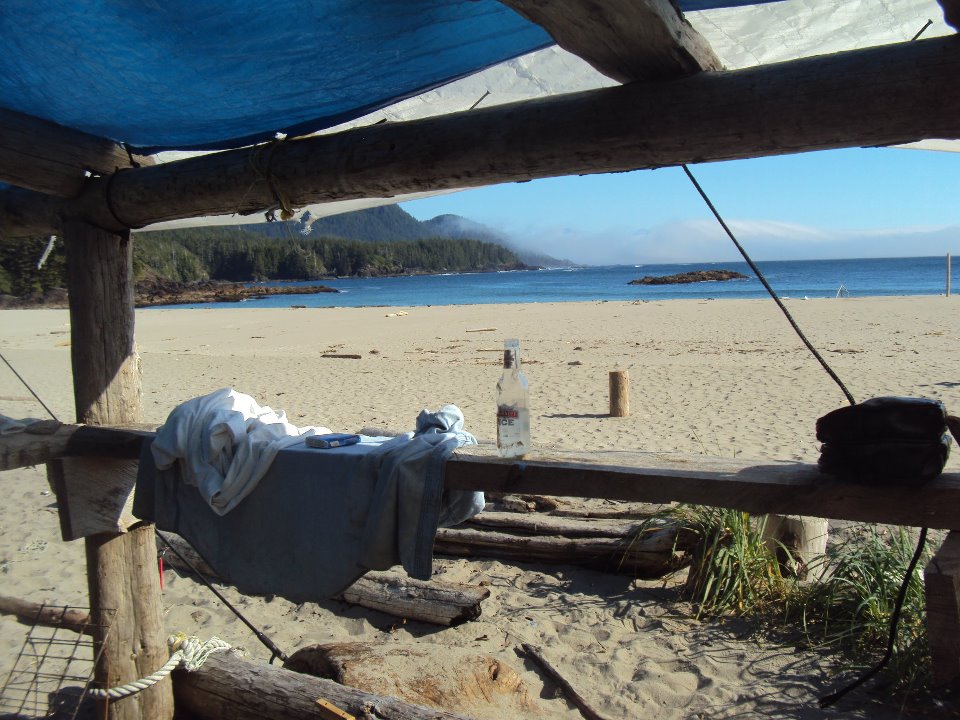 Now in no way does that really lend credence to my prophecy (which is most likely bunk) - but more lets me show you the sweet-ass empty beach we found.
-Still though, it was unnaturally hot that particular day...
(insert creepy music)

Sorry, I should have been more careful with my abbreviations. By "CA" I meant U.S California : )

Well at least you made good on your promise!