posted on Jul, 13 2014 @ 11:28 AM
link
I have found the following images while scanning over the Apollo 16 landing site and the near area, you need to look real close to the screen to see the strange formations, the images are from Google mars so its in low res. but still interesting to look at. 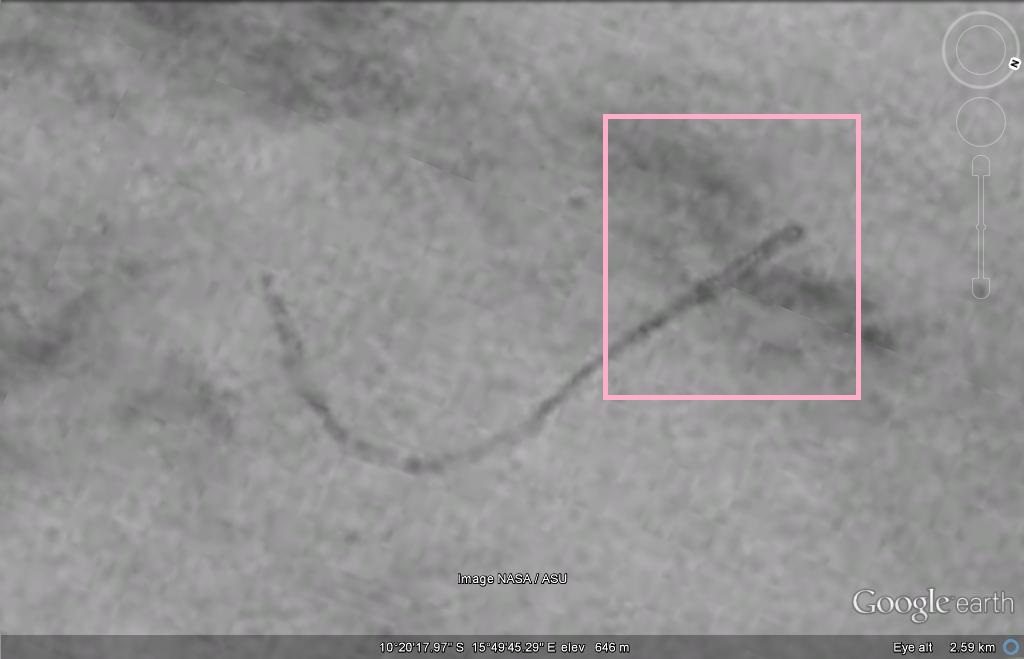 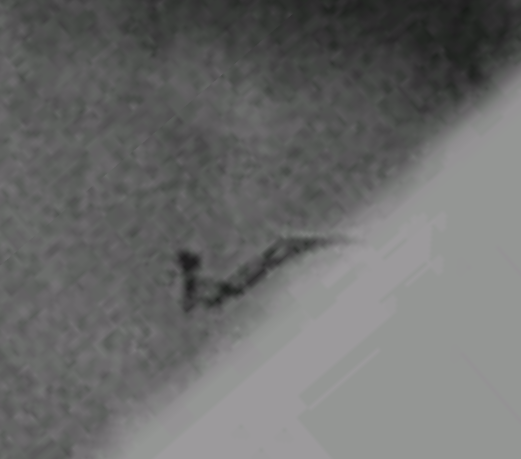 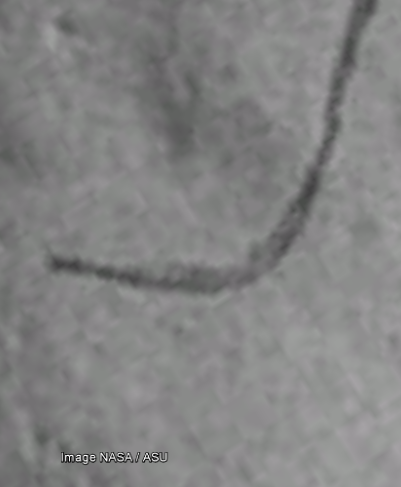 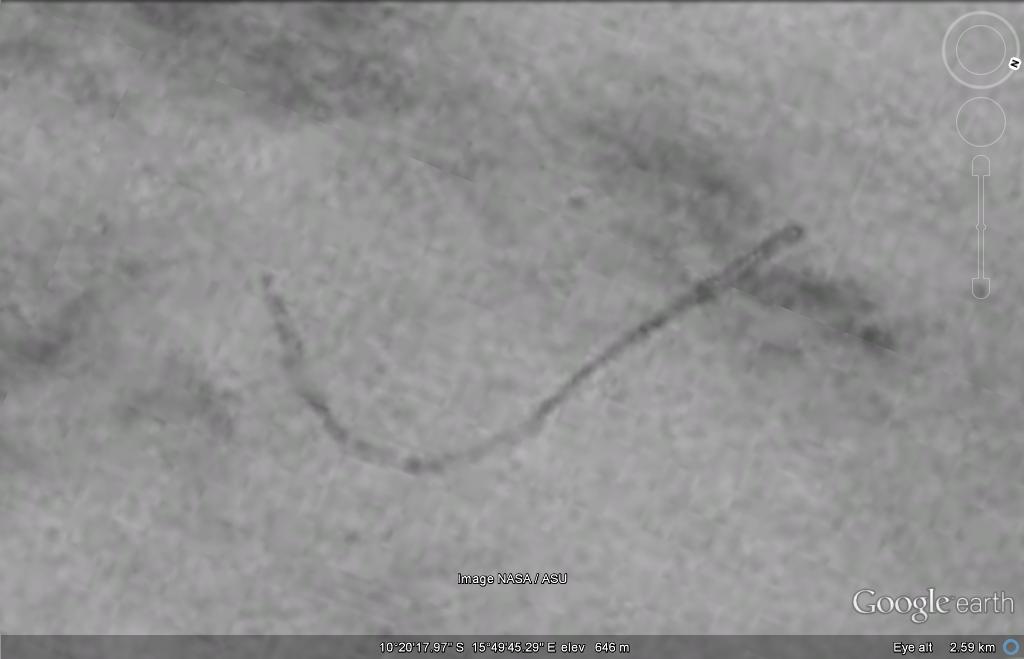 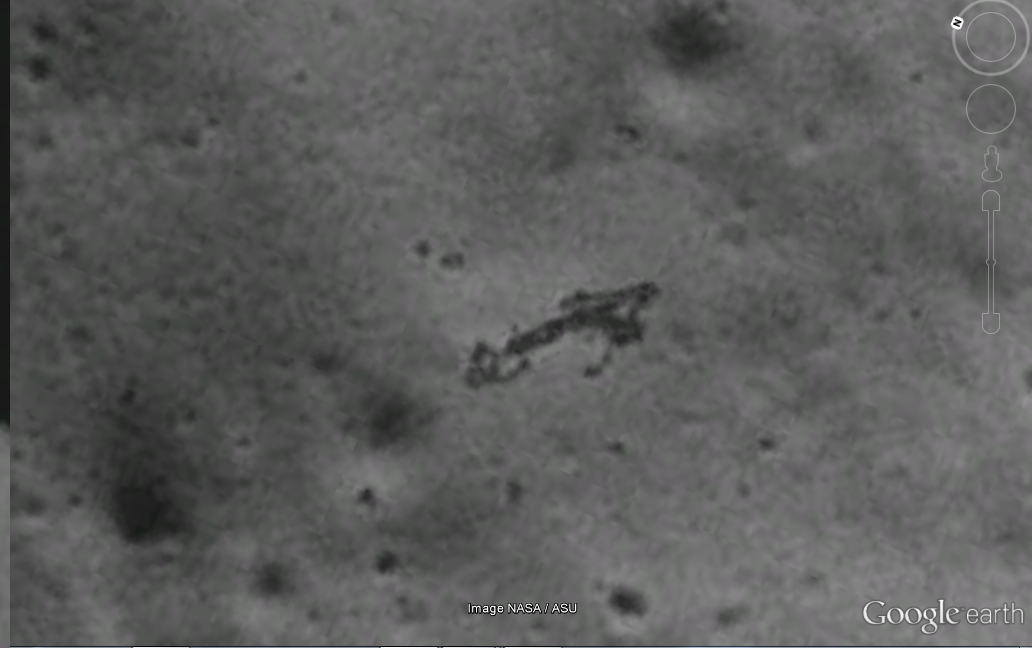 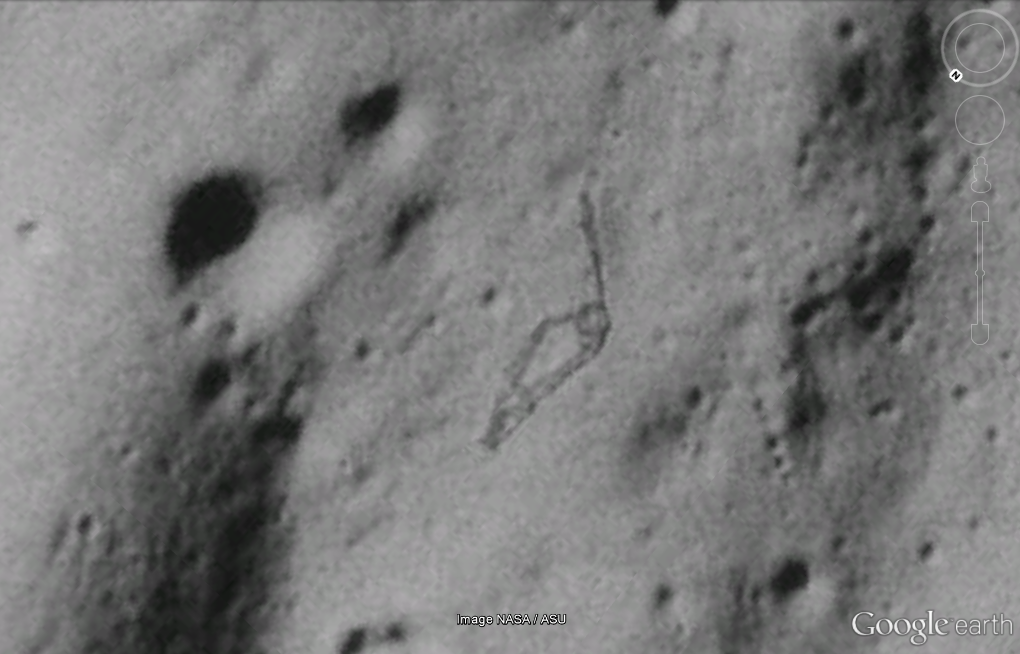 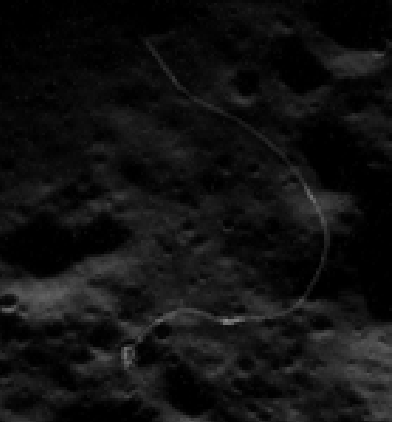 I also found a similar thing on AS16-P-4095 so i downloaded the 6 GB image for better quality. 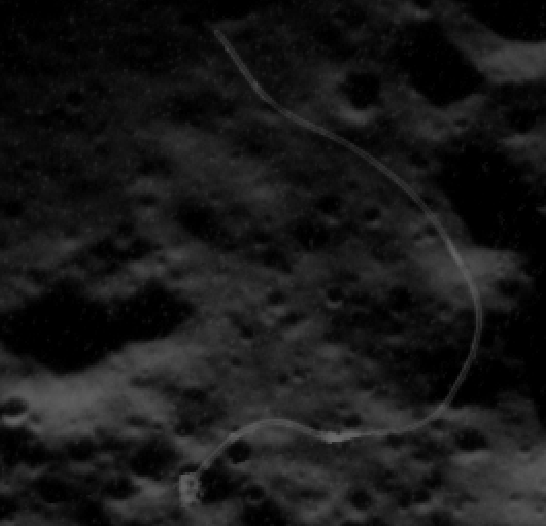 Looks like cruft on the scanner. Remember, much of Google Moon uses scanned analogue photos.

Take a look at the LRO mapping for a better view.

That almost looks like a hair or a small lifeform under a microscope. Or in this case, a macroscope .

If you want to see the moon in glorious close-up, this is the link you want:

This has resolution down to 50cm per pixel in many places.

Are you sure your co-ordinates are right? Because I just zoomed in to that spot on Google Moon and I can't see the features you see. 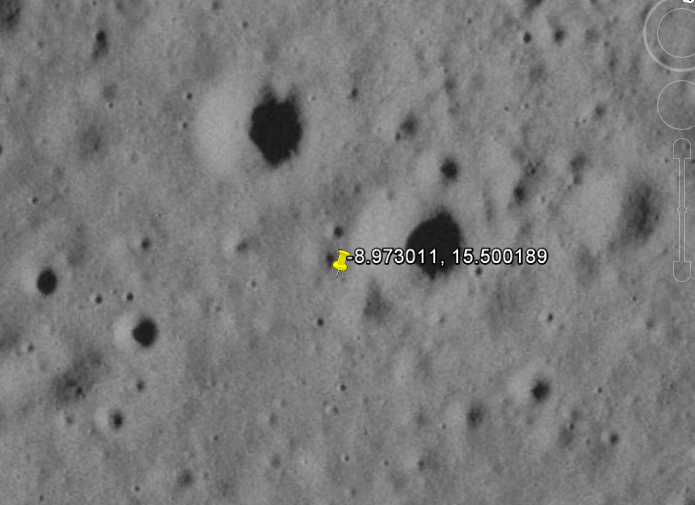 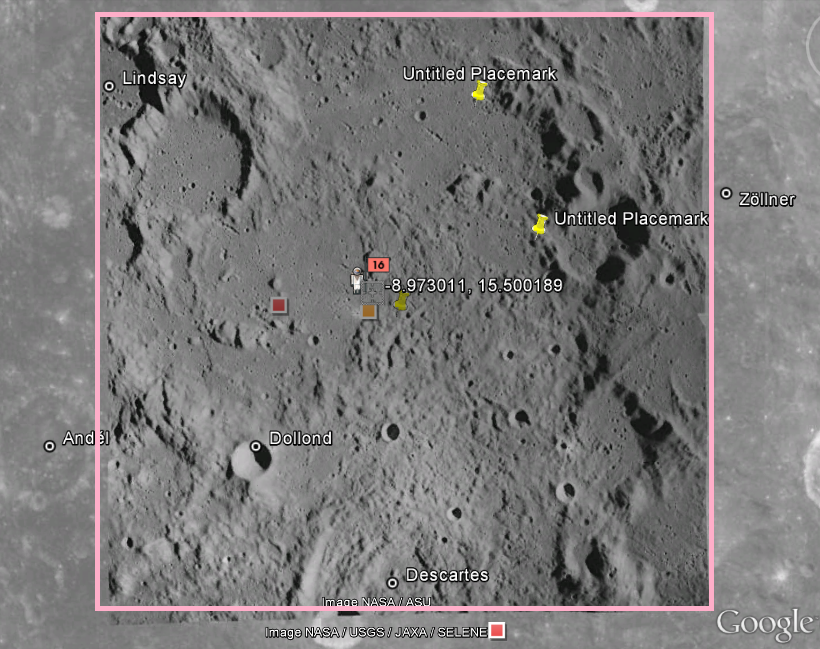 originally posted by: Biigs
Isnt that the tracks from the rover?


No, these are the tracks. 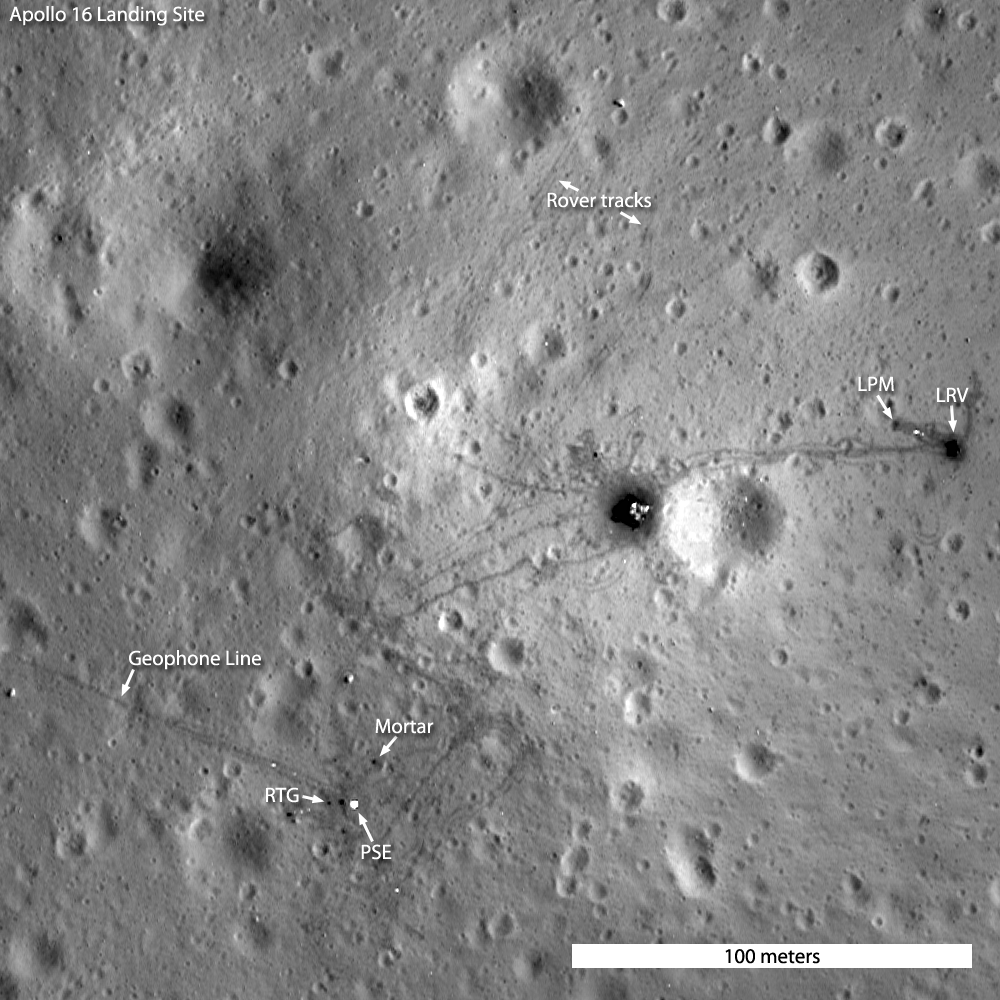 originally posted by: Aliensun
a reply to: Aleister


If the hair/fiber was generally translucent, then the dark and light portions of the actual image may show throw the hair.

I also found a tower but i lost it when the images crashed. i will report back with it. 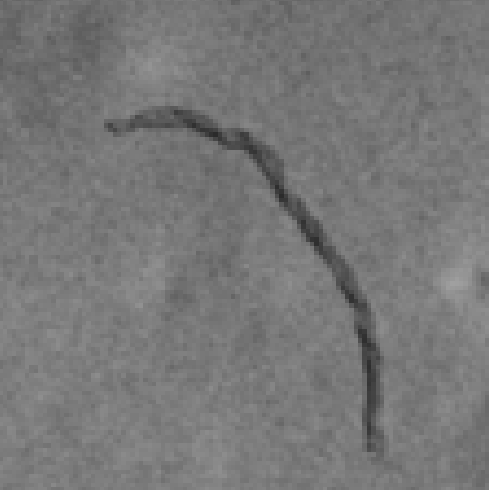 At least that's what NASA says about the same features on Mars.

posted on Jul, 14 2014 @ 01:03 AM
link
a reply to: jamie6737
Of course the fluff will be on those images. Google doesn't scan the images itself, it just uses the scanned copies from NASA. If there's a hair on the NASA scan then it will be copied onto Google Moon.

There is no mile-long snake on the moon.

If it's a real feature then it should also be on the preceding and following images, but it isn't!

This thread is off by a hair.