posted on Jul, 12 2014 @ 06:48 AM
link
So, Hello to anyone reading
Its bad form to deliver my resume right now, so - well you know
I'm interested in everything and stumbled in here


It is bad form to deliver my resume right now

www.abovetopsecret.com... Click on the link, there are nice people waiting to assist you. You have to click before you can understand it.

Well it's about time you showed up we've been waiting.

Welcome to ATS it can be a madhouse, but it's one hell of a community,

I see P has already provided a link to the avatar creations (Thanks P) pop in and tell us what you'd like. 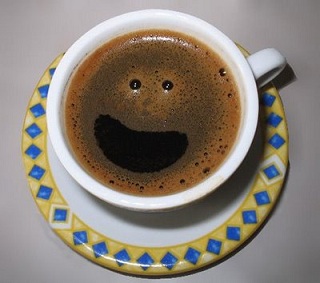 Hi Dark *waves*
Long time no see I trust all is well, good to bump into you again my friend

Welcome to ats .. enjoy your visit ..

Good to bump into you too!

I like this new member already!
They are making me bump into people....


a reply to: countingdown
Not a problem, I have Two Levels of Gentleness, just ask my hubby
Level #1 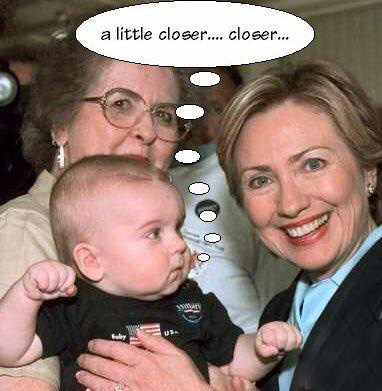 posted on Jul, 12 2014 @ 11:02 AM
link
Well, you guys managed to bring about a smile already.
Thank you
I will be back here but first, those nice chaps from Ressalon sign posted some huge blue aliens (small-ish pictures to make you think that I look the opposite of my actual visage)

Resume: beginning in 1989 - before this I witnessed more including 'The Silence'
astral exp

Step-son speaks in Hungarian at my Hungarian grandmothers grave

2007
Daughter born (red hair, green eyes, left handed) as predicted by self ... is very gifted and in tune with the planet

Welcome to the site! Interesting place, to e certain! Always something interesting to read.

Can't call it weird to be here, since we all are.