Would this work to get politicians to be honest during campaigns?

posted on Jul, 8 2014 @ 06:25 PM
link
Just a random thought I had about politicians and campaigning promises. Here in the US it could be argued that political promises are oral contracts. Oral contracts are legally binding if they can be proven in court oral contracts. Should be pretty easy to prove in court when debates and campaigning is usually recorded, and when not recorded witnessed by many. Is this something that is feasible class action America V ___ politician? If not, why? They make promises to uphold upon being elected, then do not uphold them.

posted on Jul, 8 2014 @ 06:34 PM
link
the only way to stop politicians from breaking campaign promises is to get rid of politicians.
if we as communities could establish direct democracies using technology like a second secured internet and connect it to a social system (emergency services, education, infrastructure and roads) via an automated (administered but NOT managed) cloud system, we could essentially get rid of the entire political class.

then, if you break the power of corporations, and establish local community power water and food generation, immediately every community can actually solve the issues at hand, more jobs get created, more economy gets located at the end user level.

trickle down ceases to be a thing, and instead we get direct community access to everything. big global issues become small local issues that can be easily assessed and resolved without months of committee's and advisor's and all the other parasitic leeches that inhabit western style democracies.

you cant fix this system. it has been well and truly "gamed" by peoples who will spend all their time and energy making sure it works in their favour.

we just need to start again. keeping in mind that people will want to game it again

posted on Jul, 8 2014 @ 06:44 PM
link
a reply to: okamitengu
That's definitely ideal, but I don't think it would work in densely populated areas, there's simply too many people. Given the situation we're in, and going by what I was wondering, something like this to me is an oral contract that was broken Why couldn't a class action suit be filed for breaking an oral contract there? He made new taxes

Anyone who enters politics with a genuine desire to help the people, end war and poverty, expose corruption and lift the quality of life of all citizens is usually assassinated, suicided or run-out of office on trumped-up charges. 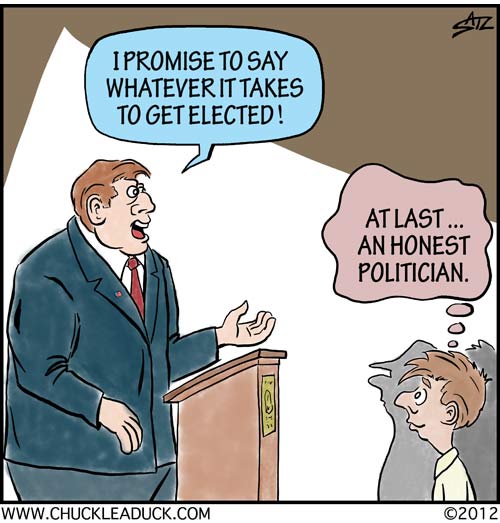 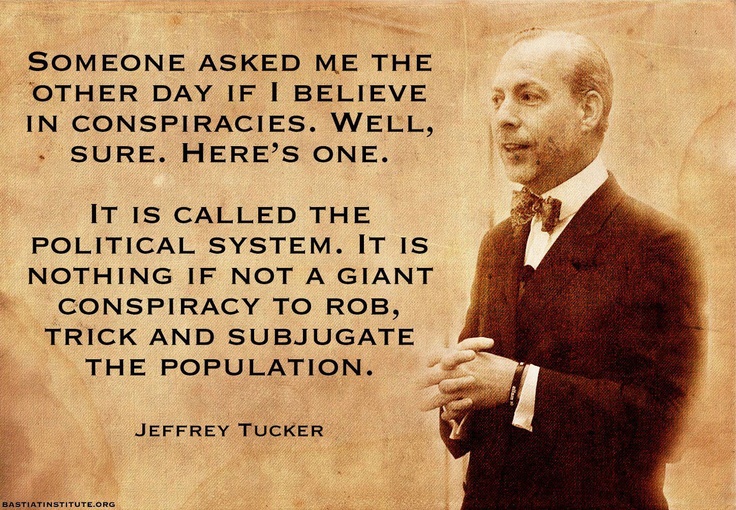 *replied to myself on accident

some dense zones may need to work harder to produce some of these things, but I think its better thanliving the way we do now.
its hardly an ideal system, but its a great step to move away from this one to another system.

you can fix a sinking boat with bandaids.

time to build a new one.
edit on 7-8-14 by okamitengu because: (no reason given)

To do that would require entire relocation of huge desert cities like Phoenix, Houston, and Las Vegas just to mention a few densely populated areas. The harshly cold climate ones would need to relocate too. Many densely populated areas aren't year round sufficient. Unless people want to all move to the southern mid-west and deal with tornado's, some systematic function must exist.

I'm straying off-topic. I seriously just want to know if this is feasible.

its not feasible, they would just reclassify their speeches are marketing material and get away with it.

they already control this system. and even if you could try them in a court, who picked the judges, who sets up the courts...
the politicians.

your brain would be better served trying to work on the issues of designing something new than trying to find more bandaids.

you raised a couple of good points about desert systems, but there are already projects in the sahara creating water from condensation, air moisture.
help find solutions for those places you saw issues with, and you will be in a better place long term.

you said some systematic function must exist, I already pointed out it does. the cloud system would replace functional government, but be managed by our individuals power rather than delegated oversee'rs.

use your energy to get rid of the cancer, not just find medicine to ease the pain.

posted on Jul, 8 2014 @ 09:07 PM
link
a reply to: okamitengu
Self-reclassification of words wont supersede the law though. I can say I advocate people to kill as marketing for my agenda, but I sure will be held responsible if someone kills someone because of me.

When the majority (the people) STOP being the minority and use the laws set in place it will in my opinion cause action or revolt.

My main point is politicians lie to get votes. Orally promising something whether it be to an individual or a mass, is an oral agreement. Elect me and I guarantee this. That is legally binding. Unless there is a clause it CAN and SHOULD be looked into.

Human development beyond tribes requires either population control, or government. Why is this NOT feasible in the simple sense of regulating political lies? Sure they will have someone else say it so they are not responsible, then the person that said it is responsible. How many people do you think will make those statements when every time they don't uphold the promise/guarantee/oral contract to the public they are held liable. I assume it would work for a short term, but once you know your ass is on the line for what you promise, you will think twice before parroting words.

i could spend all day responding to your queries about how the issues you see are already considered. and have potential solutions.

its clear you aren't interested in solving the issues but trying to just prop up what exists. you are locked into your own little world and seem to be unable to contemplate changes that may require thining outside of the two party system you have been raised in.

i wont derail this thread anymore.

you cant change the politicians, they are not accountable, there is no oral contract.
prove me wrong. PLEASE!

posted on Jul, 8 2014 @ 09:44 PM
link
a reply to: okamitengu
No, you aren't derailing, simply providing input. The issue is we all have great ideas that simply aren't functionable in the current state of (western) humanity.

"you cant change the politicians, they are not accountable, there is no oral contract.
prove me wrong. PLEASE!"

Small communities would be ideal for human co-existence, they are simple to manage. That also limits human potential. I don't want to think that through co-existence we eliminate the advancement of the human race into the space era, however maybe that's what the aliens are waiting to see from us to accept us to an intergalactic existence.

i think you are selling our current technology and advancement short.
i am certain we can interconnect these communities together and cooperate on necessary matters, while retaining sovereignty and independence for the local people and culture.

i understand oral contracts, I do not think it would work, but I have also considered it.
i am certain there is some loophole these leeches have to protect themselves.
there are way too many lawyers in western politics for it not to have been checked out already

I don't for a second sell human advancement short, we've figured out a lot really fast. How would you integrate say L.A. (nearly 4 million population) better than what is already in place? Four MILLION people. There are easily 4 million jobs in a self contained community, but how do you get 4 million people to agree to it? Again, say the number aloud, FOUR MILLION PEOPLE.

We are stuck with the system we have at the moment. I don't like it, I don't agree with it. A complete revamp of the system will not come without an armed revolution. This is an idea to make SOME sort of change. Without ideas like this we are doomed. We can go with your mindset, that it's all or nothing, OR look to ideas like this to make small hits to the system.

Completely hypothetical, if Earth were attacked by an alien race (Reagan) we might respond heavy initially with futility. We would figure out minor tactics to combat the threat. Doesn't mean we would win, but we would try it.

This is an idea on the small term. Not an end-all solution, but given the current situation facing humanity, especially the ever-growing dictatorship in the US, why is this just a brush-off thought?

i havent been able to find anyone who has tried your method.
maybe post on a legal site and see what they come up with..

as i said, i don't think it will work