Israel Does Not Want Peace - Israel Conference On Peace

Israel does not want peace. There is nothing I have ever written that I would be happier to be proved wrong about. But the evidence is piling up. In fact, it can be said that Israel has never wanted peace – a just peace, that is, one based on a just compromise for both sides. It’s true that the routine greeting in Hebrew is Shalom (peace) – shalom when one leaves and shalom when one arrives. And, at the drop of a hat, almost every Israeli will say he wants peace, of course he does. But he’s not referring to the kind of peace that will bring about the justice without which there is no peace and there will be no peace. Israelis want peace, not justice, certainly not anything based on universal values. Thus, “Peace, peace, when there is no peace.” Not only is there no peace: In recent years, Israel has moved away from even the aspiration to make peace. It has despaired utterly of it. Peace has disappeared from the Israeli agenda, its place taken by the collective anxieties that are systematically implanted, and by personal, private matters that now take precedence over all else. 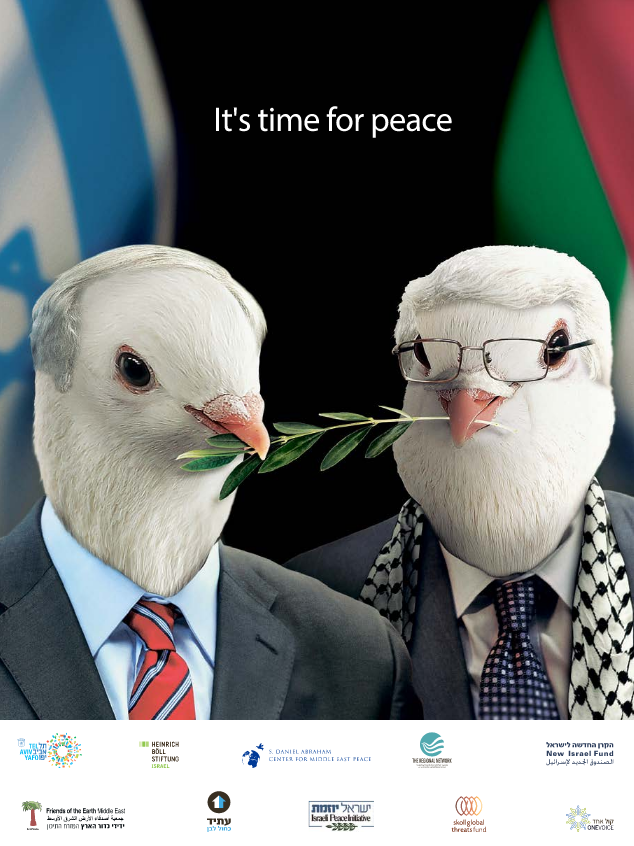 posted on Jul, 6 2014 @ 12:47 PM
link
They never have wanted peace .. been many times in past theyve rejected it or sabatoged it .. israel wont be happy till it destroys not only palestine but the world ..

posted on Jul, 6 2014 @ 01:32 PM
link
They have to stop acting out of fear if they ever want to make true efforts for everlasting peace.

posted on Jul, 6 2014 @ 01:33 PM
link
Same can be said for the Palestinians. In the 1990s President Clinton was able to get the Israelis to agree to 90% of what the Palestinians wanted the only hang up was Jerusalem. Which the Israelis told everyone from the out set was never ever going to be divided again , and was off the table. This is what caused the peace process at that time to collapse. It was the Palestinians best chance for establishing a nation of their own and they pissed it away.


The whole of the Middle East is a power key, and the fuse has been lit. It is only a matter of time before it explodes. If history of this region has tough us anything, there well never be peace until the Israelis are wiped out or the Arabs are so horrifically decimated and suffer such staggering loss via total war (akin to what was done to Germany and Japan during the Second World War) or are totally Annihilated in a nuclear retaliatory strike. Until this occurs there will never be peace.

And with the rise of groups like ISIS the holy war between Shiite and Sunni is getting in to full swing. ISIS continues to destabilize the region, part of Syria and most of Iraq our under their control. And their current success is gaining increase in numbers, more advanced weaponry, and via looting the Banks of Iraq over $500,000,000 (when Al-Qaeda did 9-11 they only had $30,000,000 in the bank). ISIS in my opinion is a greater threat than Al-Qaeda ever was.

ISIS fighter are fanatical, they give no quarter and will only be stopped when put six feet under. Right now Baghdad is their primary target for one reason. If Baghdad falls it is a huge PR boost for ISIS and it send a message loud and clear that they are the new Caliphate. The loss of Baghdad would be a hug blow to the Shiite population of the region as would the Golden Mosque in Samarra (60 miles north of Baghdad) falling into ISIS hands. This would bring leave the in total control (for the most part) of Iraq.

From Iraq ISIS next stop would be Kuwait, and Jordan. Which under the heavy attack from ISIS would not last long with out western support. With this ISIS would be on Israeli's border and Saudi Arabia would be totally sounded, and I have my doubts if the Saudi defense forces would stand and fight or run like hell. If they stand and fight it will be one hell of a conflict, if they run you will see the Saudi Royal Family quickly make their exit from the country to go live in exile (with all the money). And if ISIS capture the Holy Cites of Mecca and Medina, that the ballgame. ISIS will have officially become the new Caliphate.

From here things for from bad to worse but that is for another time.

If they wanted peace, there would be peace.

Your talking like ISIL is a BAD thing for America and the west. The west was not able to secure all the regions it set out for at the start of the century. They pretty much can't at this point without putting their cards on the table. So they create ISIL to do it for them. Once these regions and their leaders are under the control of those who hold no bars and who's power is not effected by public opinion, The US will either swoop in with their war machine to take control of these region that are now "defenseless" or else make a treaty with ISIL. This will take the load of western forces for a while while power in the middle east is still being consolidated.

How badly do the Palestinians want peace? Not at all, actually. There are so many news articles and speeches by Hamas and Fatah pointing this out, that I'm surprised anyone would question it. One speech stuck out in my mind as being succinct and direct, so I'll post a snippet from it.

In order to give you something to respond to, I chose the speech by the Israeli ambassador to the United Nations. Yes, I know he's Jewish which, for some, means every word he says is an Islamaphobic lie. Now that that's out of the way, listen to what he said on November 29, 2011. That was 64 years to the day after the UN created Israel.

Mr. President,
The resolution that gives the 29th of November significance - General Assembly resolution 181 - speaks of the creation of a "Jewish State" no less than 25 times. We still do not hear Palestinian leaders utter the term. The Palestinian leadership refuses to acknowledge Israel's character as a Jewish state. You will never hear them say "two states for two peoples". If you ever hear a Palestinian leader say "two states for two peoples", please phone me immediately. My office has set up the equivalent of a 911 number in the event of such an unprecedented occurrence.

Yet, all of those who were so vocal today in telling Israel what is has to do for peace - mumbled, stuttered and conveniently lost their voices when it came to telling the Palestinians that the so-called right of return is a non-starter. For decades, this body has rubber-stamped nearly every Palestinian whim, no matter how counter-factual or counter-productive. What has this accomplished? The lip service of this body has only done a disservice for peace.

The first and primary fact to remember is that the Palestinians won't even talk to Israel, if they first have to agree that the Jewish State of Israel has a right to exist. It is not possible to honestly negotiate for peace if you will not allow your opponent the right to exist, that is a call for unconditional surrender.

What has Palestine voluntarily given up to try for peace with Israel? While Israel has made several major concessions, they have been ignored, or accepted without Palestine giving what it had promised on it's side.

Perhaps both sides have faults, but if you believe there is one party blocking peace, look elsewhere, it is not Israel.

Until both sides are led by people with peace in their hearts, war and destruction will continue.

posted on Jul, 7 2014 @ 02:01 PM
link
In Israels mind, there will not be peace until every Muslim nation is bombed into ruins and the Muslim people are all divided all the while Israel expands it's borders and becomes the epi-center of the world. Anyone who does not support Israel is on this list, and is also viewed as "anti-Semitic". Just read their teaching and you will see how they truly view all non Jews. But if you ask them, they will deny it because, after all, that same book says that it is okay to lie, murder, cheat and steal from the "goyim".

Why would anyone expect flowers, peace, love and happiness from hateful extremists who revel in such teachings?

Excuse me, but which book teaches that it is fine to lie to and kill non-Jews? Is it a widely accepted book, the ravings of a lunatic, or the exploration of some hypothetical theory?

I must confess that I'm not familiar with it.

actual geo-political 'Peace' is not what is meant by the greeting/slogan/salutation...
they know full well that adversaries and even allies will do their best to take advantage of a unwary & weak counter-party or friend across-the-table


they are being rational...pity the fool that takes that 'shalom/
Peace' automatic slogan as a heartfelt unilateral disarmament proposal... 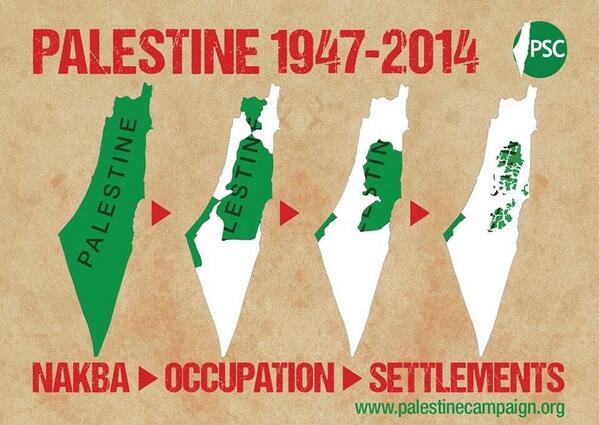 posted on Jul, 8 2014 @ 12:28 AM
link
Neither Hamas or Hezbollah desire peace with Israel - both have it in their charter that Israel will be destroyed, so how can you have peace when their charter states that?

Allow me to give you a reason for the silence in this thread. The premise of the thread "Israel Does Not Want Peace" is far from reality, and indicates that the thread itself will be just another in the long, long, line of "I Hate Israel" threads, which offer no hope for serious discussion. So why should anyone bother?