posted on Jul, 3 2014 @ 06:16 AM
link
Google has an unofficial motto – “Don’t be evil” — that has come into question the past few weeks as Google displayed down below two doodles on their homepage globally.

If you look closer at football you can see the inverted pentagram. 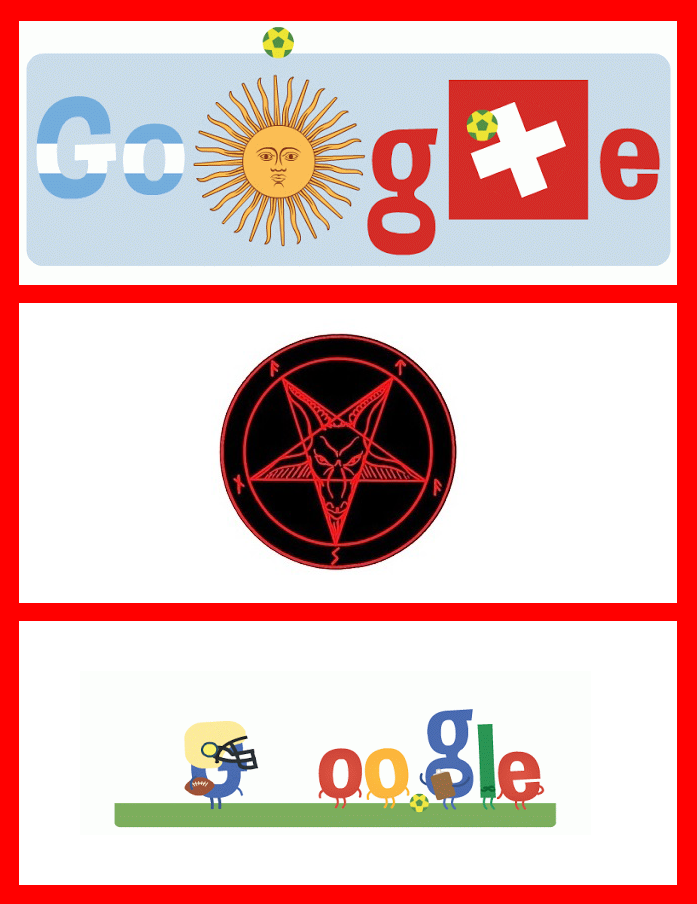 World Cup song is recorded by American rapper Pitbull for One Love, One Rhythm – The 2014 FIFA World Cup Official Album (2014). 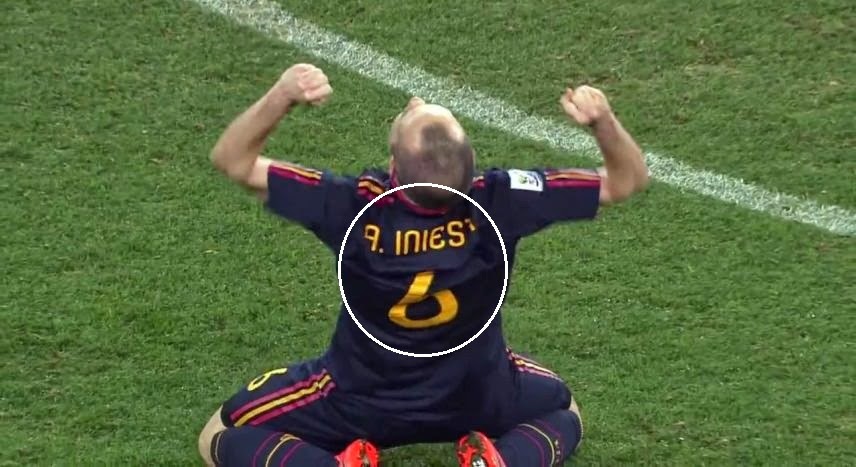 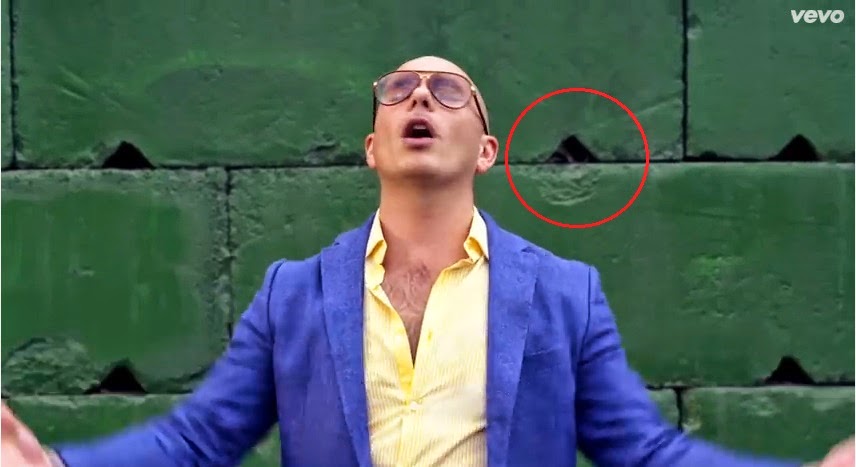 this is the best of all 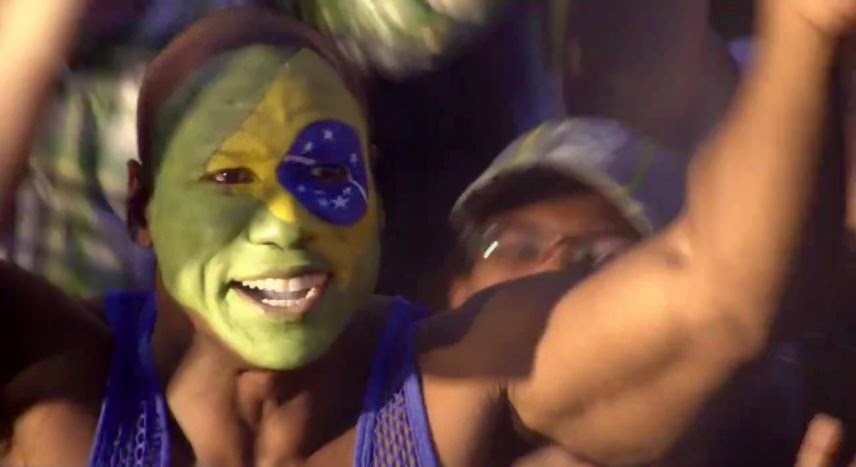 having such good teeth is clearly a mark of evil. 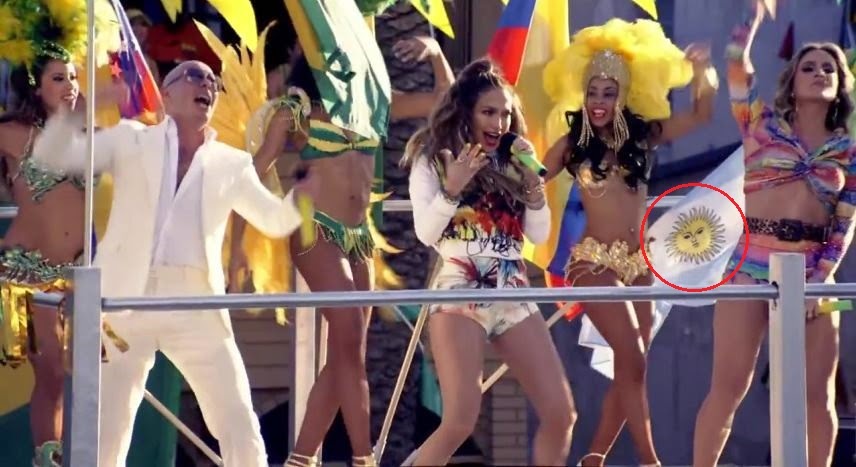 Where do you guys come up with this BS?

Somebody take the bananas away from the monkeys...PLEASE!!!!

originally posted by: Indigent
Some people have the devil/Illuminati in their heads

What you have to say about Google doodle or you just a TROLL here?


originally posted by: Indigent
Some people have the devil/Illuminati in their heads

What you have to say about Google doodle or you just a TROLL here?

And how you will explain this ? 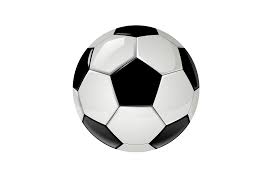 You can tell because neither are bombing anybodies homes.

facts? Google use a traditional football ball design on their commemorative football icons.

tell me how you or someone else seeing pentagrams in all places is a fact?

oh and look Jesus is the devil according to you 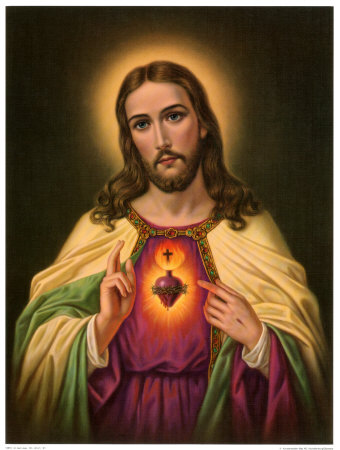 posted on Jul, 3 2014 @ 07:11 AM
link
Could someone tell me where in the bible it is said that the "inverted pentragram" is a sign of lucifer/devil/evil?

Can you show me something that is NOT inherently evil?

posted on Jul, 3 2014 @ 07:15 AM
link
Good work OP. The Illuminist have their hands in everything especially anything that will allow them to mesmerize and profit from people. The detractors are invested in this false world foisted upon us through mass media and other psychological manipulation and so wish not to see the truth before their eyes. To admit to themselves that your claims have merit would mean they are responsible for their actions when using Google and their products and supporting their evil.

Several claims made similar to the OP in regards to Google have caused some controversy. Some people are naive and think companies spend time/money in developing resources for these logos and that every design is some happy accident of aesthetics that just so happens to relate to occult symbols overtly and covertly. Dual meanings help to fuel the debate and allows both sides to be correct. Working as intended apparently.

It seems to me that when you recognize these symbols for what they are they lose whatever power they could hold over you. That is just a hunch on my part so I applaud the efforts of those seeking to deprogram people or awaken people to the nature of the dual reality surrounding them.

originally posted by: ManFromEurope
Could someone tell me where in the bible it is said that the "inverted pentragram" is a sign of lucifer/devil/evil?

Probably at the same point where the Bible claimed it was the only source on evil.

For every troll there are probably 5 people who agree but don't want to post. I mean you bring up evil symbolism and the Sith lords, black metal, Promethean, Ouroboros avatars, come out to defend their own symbolism . Ironic eh? Granted people have made comments about my avatar before so take from it what you will. 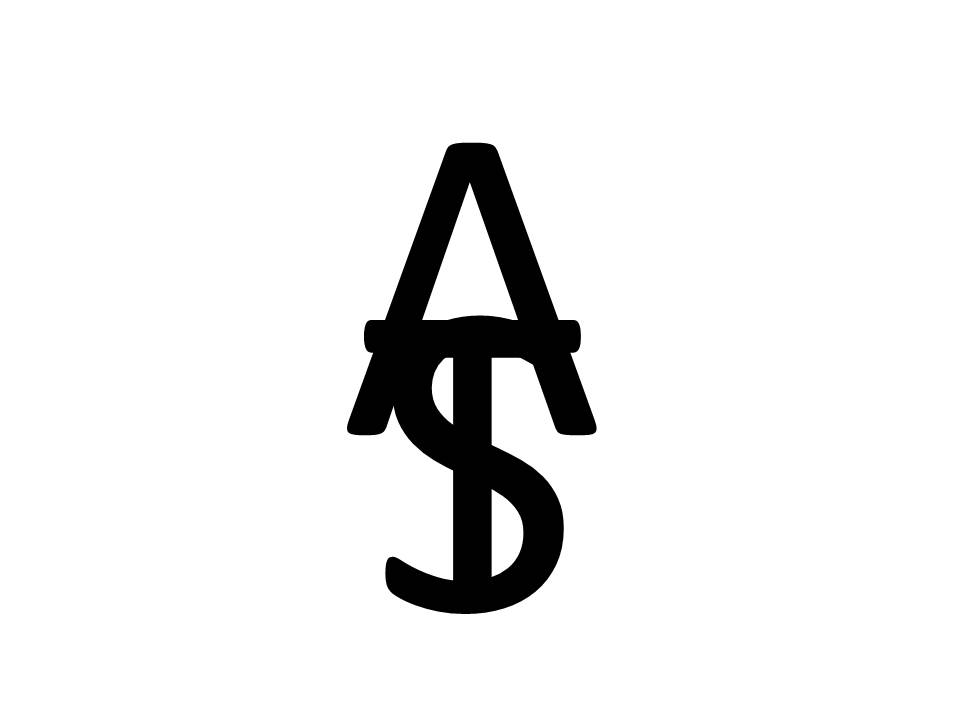 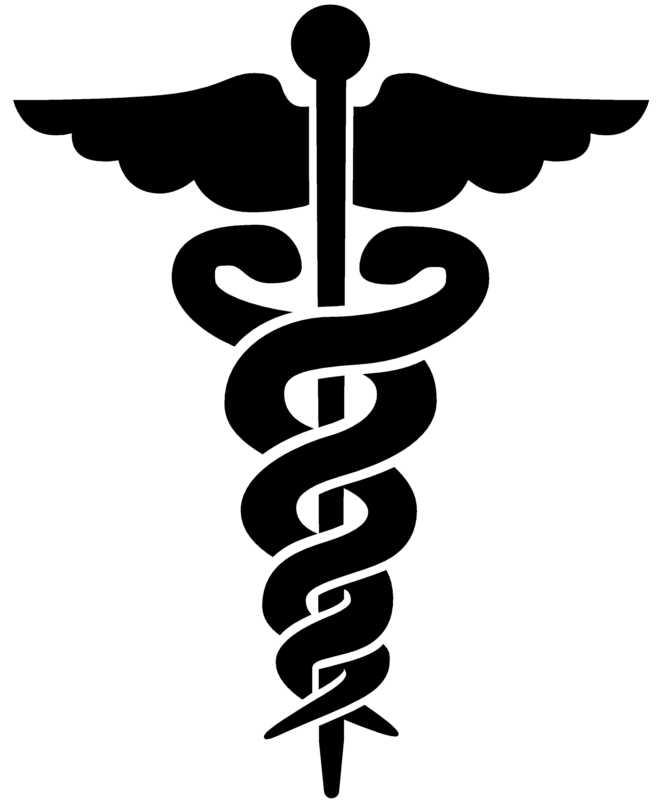 According to Wikipedia (the most unifying source of information, as it is not owned by the lizard people) says the following (so you know it's gotta be true!):

"The caduceus (☤; /kəˈduːsiːəs/ or /kəˈdjuːʃəs/; from Greek κηρύκειον kērukeion "herald's staff"[2] ) is the staff carried by Hermes in Greek mythology. The same staff was also borne by heralds in general, for example by Iris, the messenger of Hera. It is a short staff entwined by two serpents, sometimes surmounted by wings. In Roman iconography it was often depicted being carried in the left hand of Mercury, the messenger of the gods, guide of the dead and protector of merchants, shepherds, gamblers, liars, and thieves.[3]

As a symbolic object it represents Hermes (or the Roman Mercury), and by extension trades, occupations or undertakings associated with the god. In later Antiquity the caduceus provided the basis for the astrological symbol representing the planet Mercury. Thus, through its use in astrology and alchemy, it has come to denote the elemental metal of the same name. It is said the wand would wake the sleeping and send the awake to sleep. If applied to the dying their death was gentle, if applied to the dead they returned to life.[4]"

So, if I have 10 ice cubes and you have 11 apples how many pancakes can fit on the roof?