posted on Jun, 22 2014 @ 09:35 PM
link
Some of you know about the "predictions" placed in various television shows, including the Simpsons and others pertaining to 9/11 and specifically a nuclear attack on 6/22/2014 (today), known as (Operation Blackjack)

If not, take a look.

Either way, as of now I've seen nothing noteworthy in the news or otherwise. Also this 6/22/X prediction has failed a couple years in a row now, so...

Anyone getting nuked out there?

Wait, there's fireworks going off for some reason.

posted on Jun, 22 2014 @ 10:00 PM
link
Thats odd that you mention this. Coincidently the night before last I had a dream that we had a nationwide nuclear bombardment drill that was to take place at 6pm, though I don't know what day the drill was to take place. In my dream it was advertised and announced everywhere, and everyone knew about it and when it would happen. It reminded me of the tornado drills we used to do in elementary school when we all lined up and went to the basement. In my dream I wondered if it would be a false flag. Interesting.

That is interesting if you haven't heard of these predictions beforehand.

I had never heard of this before tonight. I was thinking of making it into a thread because it was so strange, but I just moved [to a remote location] and have to use a very bad connection until they run the phone line to my property. Making a detailed thread about it would have been hit or miss. It's almost as if I am waiting for something out here in the woods. Could just be coincidence, but strange none-the-less. I am dogpiling operation blackjack and reading up on it.

I found this from telegraph and it outlines a "fictitious" scenerio of the event. Telegraph Source
edit on 22-6-2014 by Volund because: added a link

The general idea presented is definitely worth looking into I think, despite this inaccurate prediction date.

The real concern is July 1st of this year... The start of the global economic collapse... The scenario in this thread would be much more plausible in that setting.

Wow, that site is really totally crazy even by crazy standards. 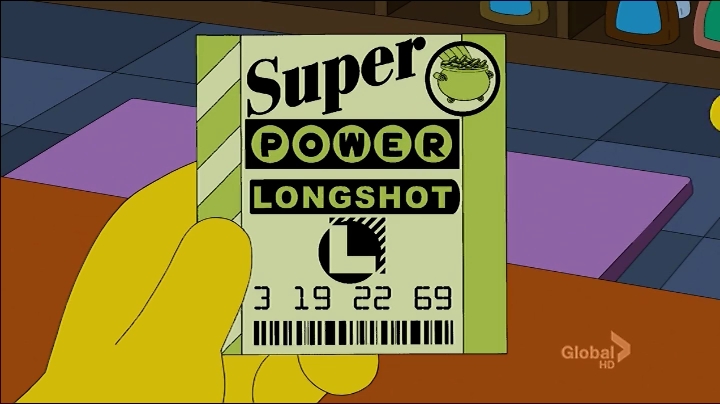 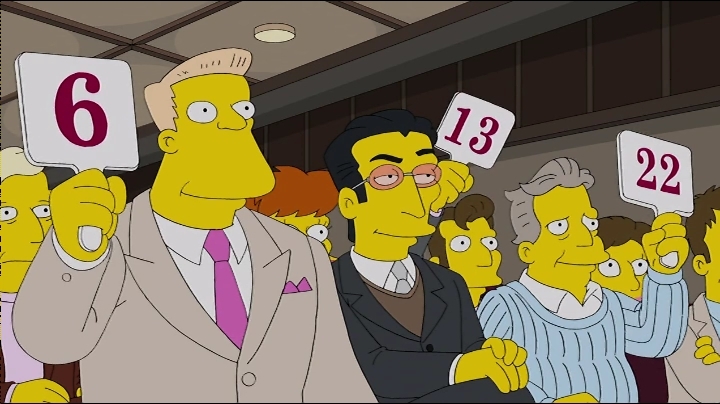 It's all about the eyebrows, folks.

But thats just one example among many and there are a couple examples in the article that do make me think.
edit on 22-6-2014 by Aqualung2012 because: (no reason given)

posted on Jun, 23 2014 @ 01:01 AM
link
If there were a nuclear drill if wouldn't be nation wide without warning. There isn't really a system set up for that other then the Emergency broadcast system and all would need to be tuned in to know. And then they could easily start a panic if not abundantly clear on it being a drill. With how people pass on information (word of mouth), it wouldn't happen. Too much confusion.

If the producers of the Simpsons know something we don't I want to know why.