Pope Francis delivered a condemning message to Italy’s most powerful Mafia affiliation on Saturday, calling it an example of "the adoration of evil" and saying Mafiosi "are excommunicated." "This evil must be fought against, it must be pushed aside. We must say no to it,” the pope told a crowd, gathered at a mass in Cassano all'Ionio, a southern Italian town overrun by the ‘Ndrangheta Mafia.

"Those who, in their lives, follow this path of evil, as mafiosi do, are not in communion with God. They are excommunicated," Pope Francis said in unprepared comments at a mass before tens of thousands of people. His planned comments included allusions to the evils of abusing money and power, but did not reference the Mafia directly.

You have to hand it to this Pope he seems to be going after everybody first the Bankers now the Mafia. I hope he doesn't wind up in some "accident" after making this speech.
edit on 21-6-2014 by buster2010 because: (no reason given)

Only piss them off more..

It looks like we have a real leader on the world stage people.

Let's see how long it takes before they kill him.

They have for years infiltrated and corrupted the church so this is a refreshing sign that he is a righteous man, If the mafia harm him they can expect every faithful catholic in the world to be against them from now on so perhaps it is time they started looking over there own shoulders and running for there lives as the world has now had enough of them.

Welllllllllll, he at least spoke the truth.

I hope they don't 'excommunicate' him from his mortal life.

Their arrogance seems to be greater than that of many Popes and Presidents.

posted on Jun, 21 2014 @ 08:12 PM
link
Smedley Butler claimed that the US Government was the largest mafia in the world. And that he was an "enforcer" or thug for them.

with that said, i don't deal with the italian criminals where I am. My perception is that they mostly don't bother folks who don't choose to participate with them. The whole "soldier" idea.

The "mafioso's" I am familiar with were armed by the DEA and ATF.

posted on Jun, 21 2014 @ 09:41 PM
link
Though I'm glad he finally said something - I'm wondering about his choice of words "excommunicated themselves".

Is it possible that this will let the priest off the hook in telling mob members directly?
Perhaps it was too dangerous to have this discussion?

originally posted by: bigfatfurrytexan
with that said, i don't deal with the italian criminals where I am. My perception is that they mostly don't bother folks who don't choose to participate with them. The whole "soldier" idea.

That perception is the unfortunate problem with shows like the Godfather and Sopranos.

Yes, the will harm people who aren't associated with crime.

They recently killed a four year old in Italy.

Omerta came about from a combination of fear, and a desire to handle things oneself. In the States we have Omerta, too. "Snitches get stitches".

My understanding is that the Mafia came about from a combination of exploiting profits along with providing justice that didn't seem to meet the standards of the people involved. A well treated neighborhood can easily provide Robin Hood with a few trees to hide in.

All I can say is I guess I hope he really means it. I think he does, since he went after the bankers already. I wonder who has Pope Frances' film rights though

posted on Jun, 22 2014 @ 01:50 AM
link
That's pretty funny because the Roman Catholic Church was originally A lot like the first mafia.
And the Council of Nicea was like a huge mob family gathering

funny you put it that way..
..ever seen the movie, dune?

Is he expecting the churches of Sicily and Calabria to turn away the families?

Is he assuming his priests aren't involved with the families?

Is he prepared to excommunicate priests who associate with the families?

It's a decent thing for the Pope to say and the intention is genuinely moral. The Catholic Church has ignored the issue for over a century so what he's saying is quite a bold step. I just wonder if he's thought this through and realised what steps are necessary?

He'd need to commission a panel to invite anti-corruption police to provide evidence of association between priests and the families. Ultimately, he be needing a clear out of corrupt priests...a hard road.

given the recent sampling? I'd have to say he might very well be willing to go after priests who "deal" with the mafia.

However, only time will tell.

It'd be a great start wouldn't it?

For such a massive influence on Italian society, they've really been asleep at the wheel letting the police clean up the families alone. Not forgetting that so many have died in the line of duty from lawyers to witnesses to officers.

Faced with excommunication and shaming, many associated priests would presumably be keen to start squawking too.

I should think that they'd be ashamed of themselves without the threat of excommunication...

But as with any human institution, they're full of humans, not saints.

I like this Pope. All indicators point to him being a tough minded SOB. I can't help but wonder is some of the Cardinals who elected him aren't saying to themselves "What the **** have we done?". Serves 'em right.

I suspect he actually means if you don't pay up we won't get along any longer - Oh! and the price has gone up 15%.
Get your envelopes in or incur a penance.

originally posted by: UNIT76
a reply to: dashen

funny you put it that way..
..ever seen the movie, dune? 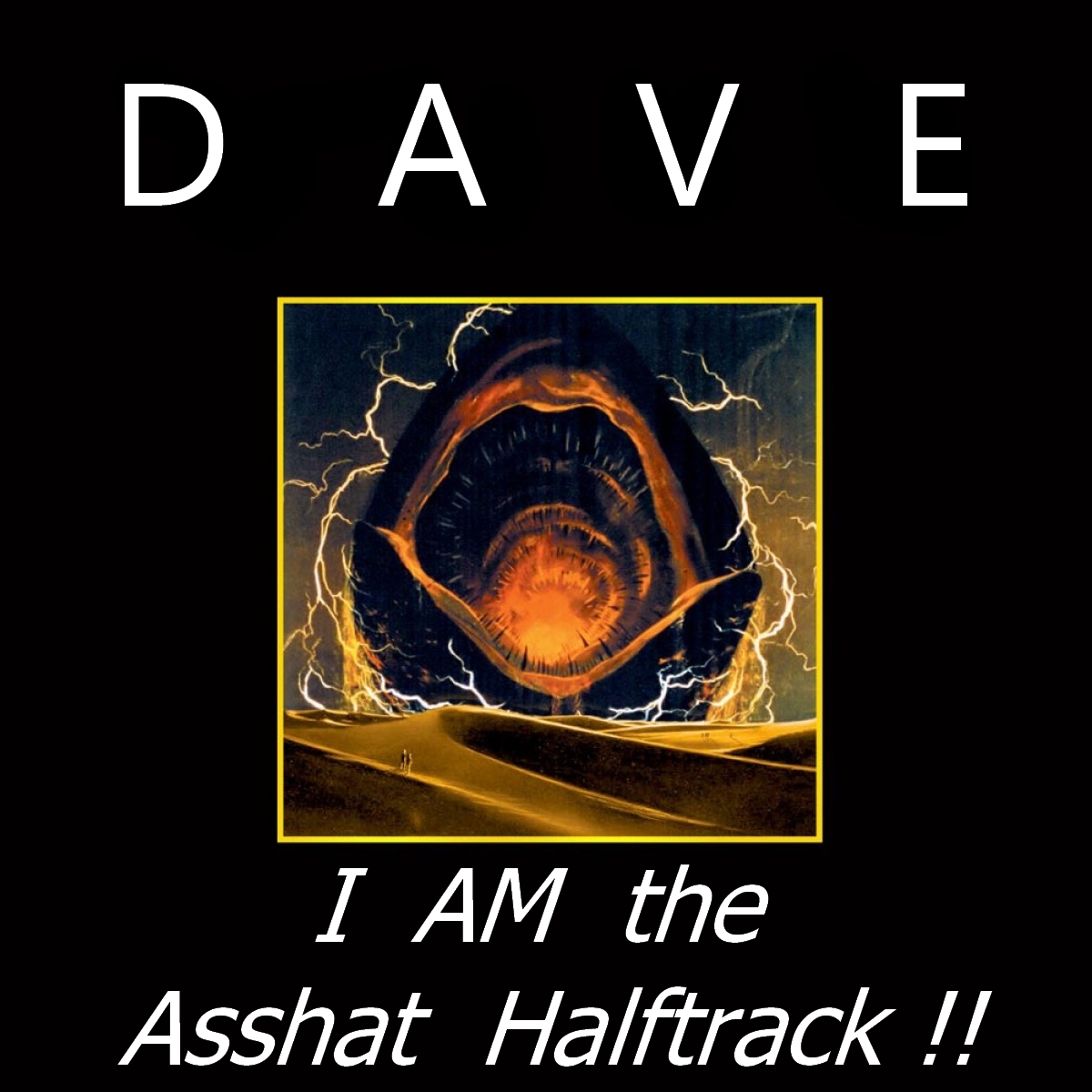 For the record, it's pretty much public knowledge that Cardinal Siri
was the last legitimate Pope to ascend, in 1958.
He was seated for 32 days... and replaced. Ever since Vatican II
we've had .... well, it's too long a story to go into here.

But on the other hand it's Buster's call. I believe when he said
Bankers and Mafia he might have purposely repeated himself.

EDIT:: What's making me through all this take the pontiff with a
grain of sugar.. for the first time in the modern era we have a
Black Pope and a White Pope who are both Jesuits. What it
could portend is potentially huge, or simply nothing. If the shoe
were indeed to drop inside the See the echo may be deafening
for the flock, considering the quiet business recently outed.
edit on 22-6-2014 by derfreebie because: Is it actually a purge or a herring?

This is rich coming from the Catholic church the most disgusting vile bunch of child rapists and killers.

But Francis (who seems to be a decent human being) would be in more danger from his own generals (Cardinals) than any crime family for his statements and actions.
The history and machinations of the Church throughout the centuries makes the mafia look like girl scouts.
Its a heavy boat with millions of skeletons in the dark hold.
And it doesn't rock easily.