Naysayers Never Did Anything Important

posted on Jun, 20 2014 @ 02:26 AM
link
This is for the professional naysayers that immediately jump to say NAY NAY NAY NAY!!! NAY NAY NAY!!!
Edit FIx: Did Einstein say NAY! I can't do that, they said I'm crazy for defying Newton? NO
Did Neil Armstrong say NAY! I can't go to the moon. That's insane. This is not some Jules Verne novel? NO
Did Jesus say NAY! the tax collectors have this one covered? NO
Did Tesla say NAY! speaking through the air, you are preposterous sir!? NO
Did Caesar say NAY! It's always been a republic? NO

So, before one bashes on folks for exploring the edges of another's perceived reality, the possibilities of our world and existence, one might want to recall that Winston Churchill never once said NAY! we can't defeat the Germans, we might as well surrender and Obama never said NAY! I can't fool enough people to get elected.
edit on 20-6-2014 by pirhanna because: (no reason given)

For some reason, most of my text isn't showing - at least on my browser, but it pulls up if I hit the quote button.
I swear it was at least moderately more amusing than the one line I'm seeing.

originally posted by: pirhanna
a reply to: Expat888

For some reason, most of my text isn't showing - at least on my browser, but it pulls up if I hit the quote button.
I swear it was at least moderately more amusing than the one line I'm seeing.


i gave a s&f just cos i had that happen on my intro.

I guess you can't call out the naysayers on ATS! Tough luck!

Good rant though. It boggles me when some people are just soooooo sure they understand every facet of the immense universe of possibilities around them.

The other day someone told me some great words of wisdom:

'A fool is wiser than the wise man, for the fool stands to learn something that the wise man already thinks he knows.'

It bit off loading today .. thought was just me as have rubbish signal out here lately .. most likely it will be sorted quick if its site related ...

Ya, this will be the friendliest rant thread ever. LOL Edit: Fixed OP
edit on 20-6-2014 by pirhanna because: (no reason given)

No worries its good when a rant ends up friendly .. seen a few end up that way ..
One has to laugh at the absurdity in the world .. or go mental .. its also why strong alcoholic beverages were initially developed by early humans as a way of coping ..

fixed it, but i do prefer a friendly rant! its just humorous venting on my part, even though it does annoy me at how many people in life tell me what I can't do or can't think. the annoyance in large part comes from my childhood, which was particularly rigid of thought.

and really, there's a place for critical opposition. just not knee-jerk style naysaying at anything that doesn't fit the common mold.
edit on 20-6-2014 by pirhanna because: (no reason given) 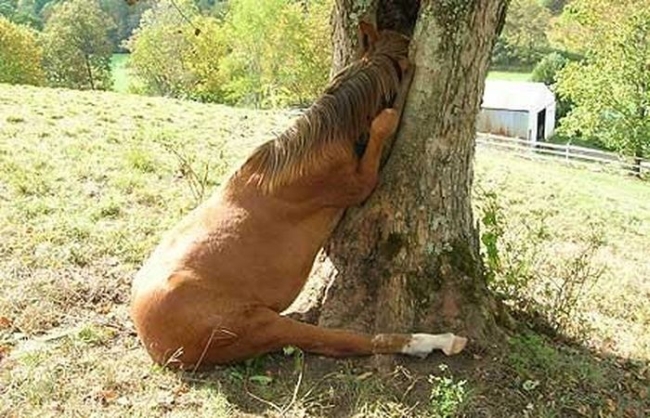 Sometimes the rules are there for a reason Otherwise we'd all be burning our houses down with matches. But yeah, rules should be understood before ones sets out to break it.