No, that's new to me. I'll look forward to it, thank you!

Still waiting for my mate to get back to me - I suspect he may be sulking a bit after last night, he gets like that sometimes.

Hmm, I can't blame him - it was a bit brutal.
I'll look forward to his news if he's connected with the dig whenever he's feeling better (I tend to bounce back from Scotland defeats quite quickly, only because I've had plenty practice lol!)

posted on Jun, 21 2014 @ 06:13 AM
link
The Romans did utilise previous routes used by the native population there are plenty of examples of this around the country such as many instances of Roman roads linking pre-roman hill forts etc.

roman roads are direct, straight and angular due to their equestrian traffic

posted on Jun, 21 2014 @ 06:30 AM
link
Look at the path these roads take and you will notice how different they are due to their original intended traffic, 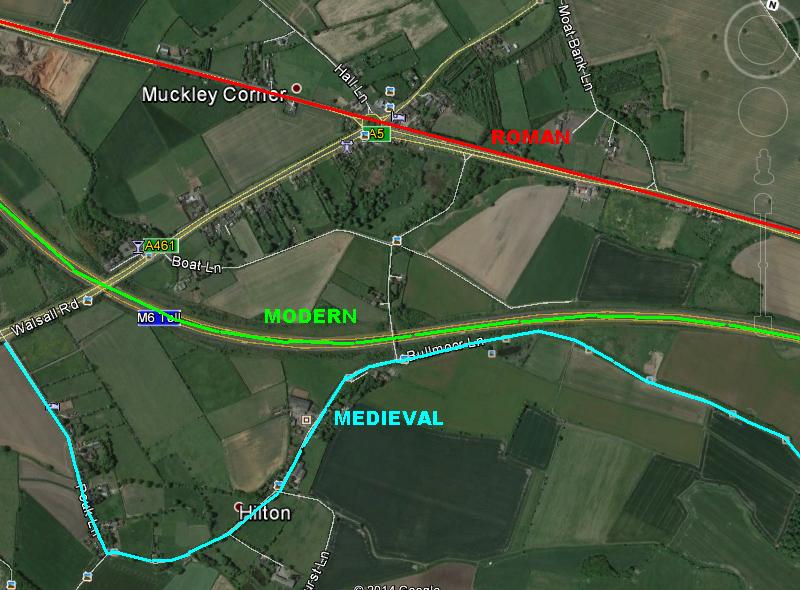 Thanks Brian, that's an interesting comparison. I must buy the book I mentioned earlier, because his theory is that the 'celtic' roads followed solstice lines and were straight for that reason. It would be wonderful to find out the full length of the ancient A1, and get a sense of the journey our mesolithic countrymen took.