A Libyan militant suspected in the deadly Sept. 11, 2012, attack on Americans in Benghazi has been captured and is in U.S. custody, marking the first U.S. apprehension of an alleged perpetrator in the assault that killed U.S. Ambassador Chris Stevens and three other Americans.

Beat out on this, so shut'er down Mods! 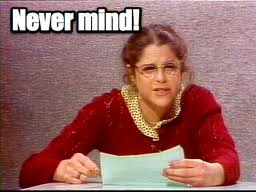