San Diego police have arrested 55 alleged members of the notorious Crips gang who are accused of posing for selfies at murder scenes, and using high school students as drug mules.

On Thursday more than 500 officers took part in a series of raids across the city, in a crackdown on members of one of the most violent street gangs in the U.S.

Among those caught in the raid were several 'junior members' of the Crips, who are accused of carrying out a series of revenge killings.

^ Thank God for stupidly and arrogance.


You what doesn't help the gun violence? Glorifying it in your music that the youth emulate.


Hopefully, you know, America will wake up and see we need to do something about these laws and these back ground checks, and try to put some sort of prevention of people being sold, you know, having so much access to gettin guns and doin destruction with them so quick and so fast.

And I want my voice to heard and all the people who follow me to get behind this movement and push the same thing we pushin, to try to get some sort of laws or some sort of action politically and legislatively.

“Me personally, I feel like if you banging outside of California, stay there cause if you come back to California where it originated at, we have different sets of rules and regulations that don’t apply to you n*ggas and you will become victim of circumstances.”

So the man who has always, and will most likely always, glorify the criminal gang culture is telling me he is for gun control.

Mass shootings seem to be on the rise, tragically. Will gun control in America stop the small minority who choose to go on a shooting spree? Probably not, there will always be a way to get to a weapon in America whether they're illegal or not.

Every Time A Mass Shooting Happens Remember This Video


The good news is that violent gun crime is and has been decreasing year by year.

It's hard to take Snoop seriously when it's clear he's a hypocrite.

Snoop, breath deep, hold it, let it out. Now, isn't that better?

whew, that took a lot but i typed it.

Was hard to read too.

the translation is--- With all the sorry folks who want to pop cap up my 'A' none of you MF'ers need guns.

originally posted by: luciddream
More weapons reduce violence, that is why America is the safest nation in the world.

whew, that took a lot but i typed it.

Safest nation in the world?

The good news is that violent gun crime is and has been decreasing year by year.

Safest nation? I think that award may go to New Zealand. A nation whose citizens are gun owners and who has also felt the pains of mass shootings.


In 1990, a 33 year old mentally unstable man in Aramoana, NZ shot and killed thirteen people including a police officer using a semi-automatic rifle.

A man that has made his fortune based off of violent lyrics, videos depicting violence and drug use, is not against the 2nd Amendment.


Snoop, layoff the bong hits man. They are making you ignorant and stupid.

posted on Jun, 9 2014 @ 12:45 PM
link
Accusing artists again? Snoop is a parent...he wants gun control laws. If he wanted hip hop laws then I can see a controversy.

I seriously doubt this is Snoop's message.

However, Snoop does have a lot of influence and he can help spread the message that gun violence is not cool.

Snoop got his start in gansta rap, that was what was hip at the time. It is not the type of music he makes today.
edit on 9-6-2014 by jrod because: (no reason given)

Yeah he mellowed out and got into club scene(money).. and even does stuff in japan TV shows. 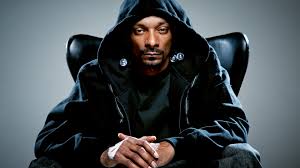 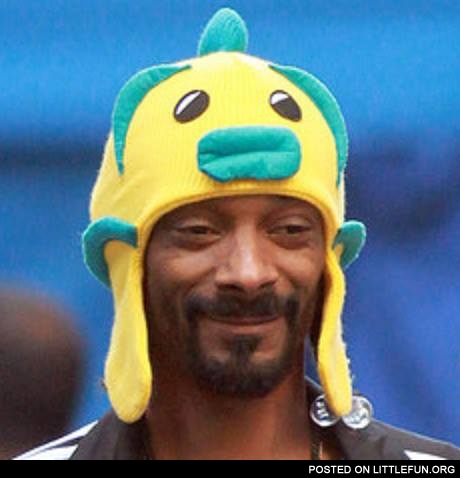 Since 1996, editions of Crime in the United States have been available on the FBI’s Web site www.fbi.gov.

The table below shows the number of law enforcement agencies contributing data to the UCR Program within each population group for 2011. Information published in Crime in the United States, 2011, reflects data from these agencies.

Snoop doggy and some of other gangster rappers are a big part of the social issues and the violence that the American people are facing today...I always though of them as semi Alqaeda groups which are supported and sponsored by the US government.After a while as usual they will become a pain in the ass even (specially) for their own creators.......But the guy has a bass guitar sound/style named after him,,so we got to give him some credit for that.

This man is nothing more then a clown. Even the guys who performed with him said he was a sell out liar. He was about as hard as a soft boiled egg. Now eazy e on the other hand..........

Every celebrity is a sell out, if they didn't sell out, they would not be rich and famous.

So what exactly are you complaining about? He's older now and he's been in the process of trying to reinvent his persona. You'd rather that Snoop reverted to glorifying gang life? Who does that benefit?

Only a fool who talks like him would take him serious..

posted on Jun, 9 2014 @ 01:30 PM
link
Ironically, this man is a murderer. Does no one remember this? Got off in court,self-defense. Which actually kinda proves you do need a gun.