posted on Jun, 7 2014 @ 11:38 PM
link
Hello everyone, I have been addicted to Game of War for who knows how long, and since it is on my smart phone (1/2 of the Mark of the Beast mind you) I have also been browsing the web on there instead of my laptop.

I usually use quite a lot of computing power browsing ATS so I prefer to do that on my laptop. 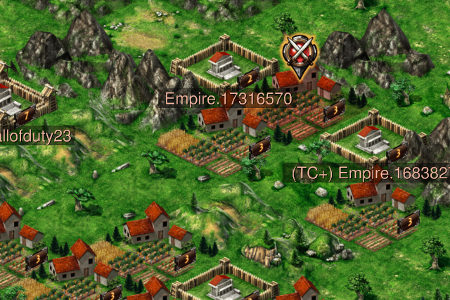 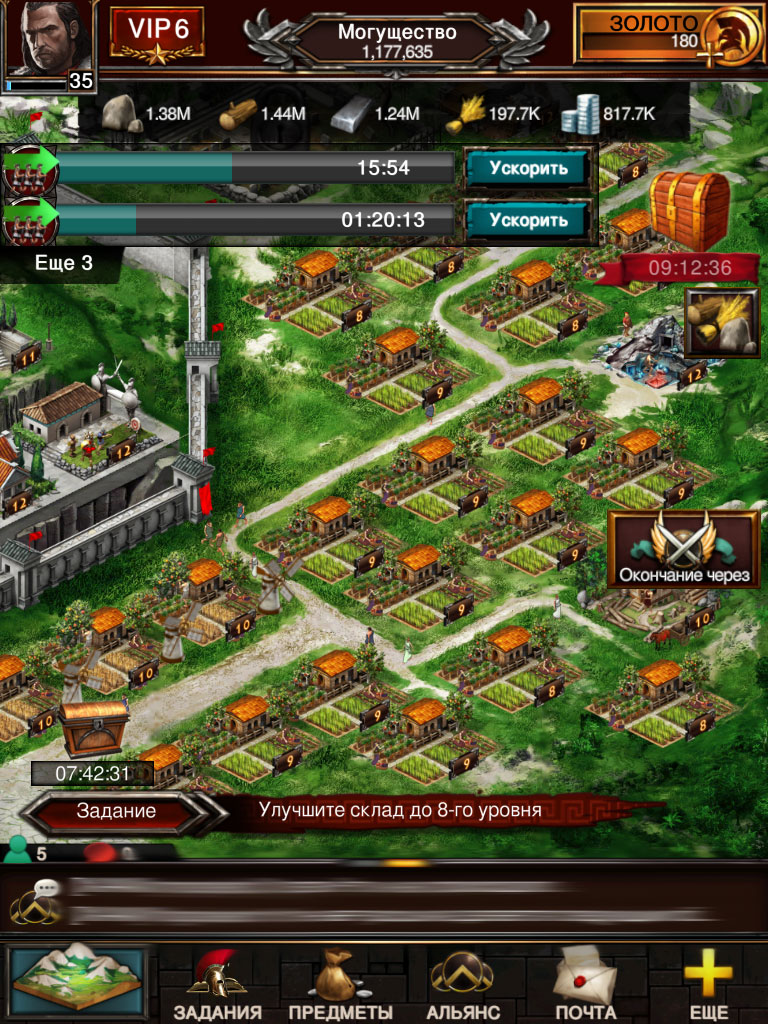 Has anyone else been playing Game of War? These pictures are from early on in my career, wait it's in Russian, it must be someone else's. It is an interesting game because there are a lot of intricacies that have to be discovered while playing, and in my Kingdom there are a lot of "rules" (there is some kind of charter) that can only be discovered through word of mouth - breaking them has consequences.

I have noticed a lot of this political craziness even in everyday life but especially in gaming recently, I used to use gaming as a safe haven from politics, but as the games get more realistic, politics starts coming into play.

For example, I started by joining an alliance, and then the leader left and put the leadership position to a vote - between me and someone else. But the vote never happened and I became leader -

however eventually I scouted someone during hours when scouting was (unknown to me) prohibited by some Council - and that meant our alliance got pummeled.

So I left and joined another alliance, climbed the ranks there and now I am their chief ambassador. although I am starting to learn the ropes with warfare - this means I have to work out kinks in treaties and make treaties between other empires and whatever.

This is a pay-to-win game, the interesting thing is that there are intricacies to how to level up your stronghold fast while spending little money, and it involves the Casino, which is a game that I thought was just a side event.

If anyone is interested, I have tips I wanted to share about Game of War like make a miniature walkthrough - does anyone play?
edit on 07pmSat, 07 Jun 2014 23:43:03 -0500kbpmkAmerica/Chicago by darkbake because: (no reason given)

posted on Jun, 8 2014 @ 01:49 AM
link
Havent played that one .. however have noticed the same trend in games lately .. got to the point now i just switch between g.o.f 2 , block story and beastie bay .. getting harder to find any good rpg games these days and prefer not to play mmorpgs as not keen on them for a few reasons ..

posted on Jun, 8 2014 @ 06:43 PM
link
I also play GOW. I have a love-hate relation to it... I am an idealist, and seeing all the back-staabing and changing of alliances going on, that keeps on reminding me life and humans are not as nice as what I would like to think it is.... Uour friend one day, might be your biggest enemy tomorrow, and so on..... Guess I should rather play Farmville, lol.... Dont have enough tostessterone in me, lol