I'm a lurker of 2 months. I joined on 4/20/2014.. While that subject is on the table, I don't touch the stuff. Most people were probably thinking about it.

I'm 31 years old.
I was raised into the Jehovah's Witness church. After that... mess, I've been on a fact finding mission.

I started getting really into super/paranormal subjects when working nights, I would listen to Art Bell on Coast to Coast AM.
Coral Castle was one of the first subjects I remember. It captivates me to this day. Anything and everything without adequate explanation, I'm interested.

I've been researching this stuff for about a decade or so and am thrilled to have a community to bounce stuff of of. Way better than the old days on a 33.6k Modem running on a 66 Pentium... Not the oldest but I remember some of the sort of early stuff.

This is what my brain looks like so far. Just had to write it down somewhere.
My Whiteboard

After two months of lurking, has your opinion on any of your listed interests changed?

posted on Jun, 7 2014 @ 10:39 PM
link
Awww the old JW's. welcome welcome...by the way the picture above me made me fart I laughed so hard. Anyways All the things you mentioned also Im interested in as well so that good to know. Hope your stay is awesome.

Welcome to ATS. Looks like you came to the right place. As you might have noticed, there are ton's of interesting topics here, some you've probably heard of and likely many you haven't.

You might check out the Freshman's Forum to get the scoop on what's what here.

Welcome and by the way? Just one Eye Moving? What happened to the other one? Surely it's not the lazy one, or being glass, does it carry any reflection?

Both eyes are fully functioning, my username misleads. I was thinking of digital piracy at the time. Like, one being covered with a patch.

Yes, especially on Shangri-la / Shambhala. I now think the ancient texts refer more to a spiritual awakening rather than a physical place or Hollow Earth theory as a lot seem to be gravitated toward with that. With the advent of the book Lost Horizon book in 1937, although fictional, spread the flame of Hollow Earth Theory. 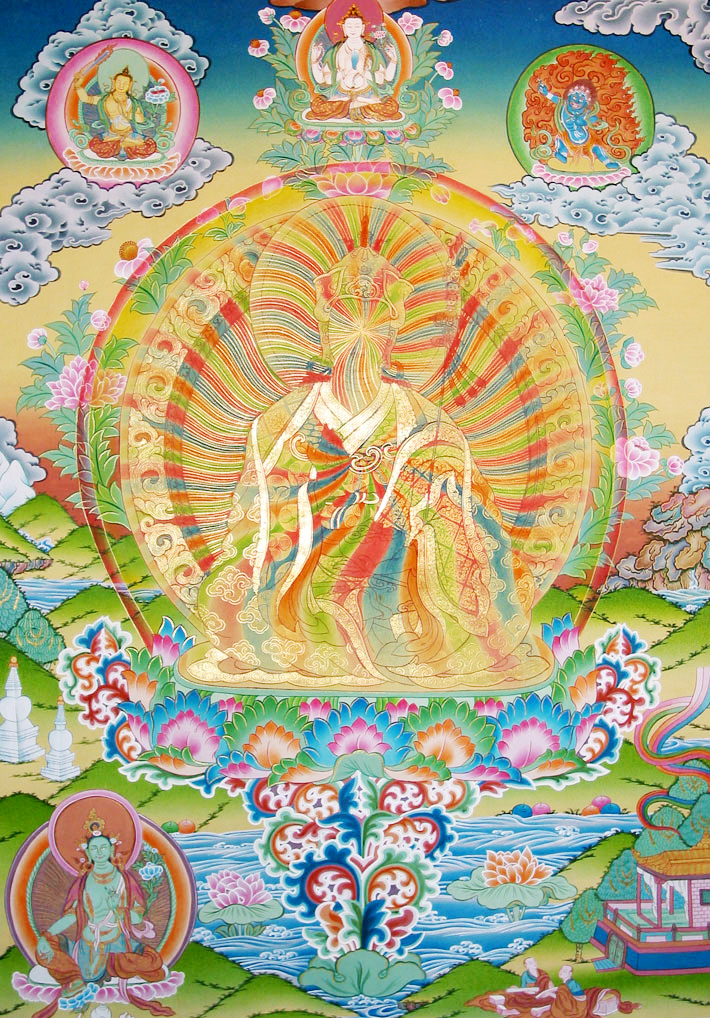 Now, I do believe that many secret underground tunnel systems exist. For example Tibetan rumors of an underground city. In the late1930's Nazi's went on an Expidention (for the purpose of Botony, medical applications) Then in 1940, propaganda minister Joseph Goebbels to German newspapers in 1940 saying that "the chief task of the Tibet expedition," was "of a political and military nature" and "had not so much to with the solution of scientific questions," adding that "details could not be revealed."

Welcome! Man, do I have a treat for you!
Just click on my signature to see my long-running thread on the paranormal. Over 230 pages (so far) of members sharing their experiences for over two years! Some of the most jaw-dropping stories you'll read anywhere.
Drop in and say hi sometime.

I have threads on other topics you're interested in too.
Good to have another kindred spirit in "the family".