posted on Jun, 6 2014 @ 08:11 AM
link
Hey all, not posted on here in ages, but something happened today and I just wondered if any of you could shed any light on this.

Ok I was sitting out in the back garden, as the UK is actually having a day of ok-ish weather, anyhow I had been watching the buzzards swooping on and off, and something over in the distant sky caught my eye. it was just like a small back dot, at first I thought it was stationary, but realised that it was slowly moving, really slowly. I first noticed it in a south west direction, and it was moving towards me.
It didn't really get much bigger as it moved so I'm assuming it was pretty high up, but under the clouds.
I'm not good at judging the height of things, but anyone in the UK will know what the cloud cover was like around 1pm this afternoon (midlands area)

Ok grabbed my camera a Nikon D3000 with a 55-200 zoom lens, and on full zoom took some pics. Now even on these images the orb or whatever it is, was still only a dot. But after transferring them to my laptop and zooming in.... my god that thing is weird. Going to add a pic and a zoomed one, but I have several pics, all still full size if anyone would like me to send them, so hopefully someone could enhance the image and perhaps have some idea of what the hell this is.

Actually cant figure out how to upload the images... help please

Ahh ok sussed it now. the top pic is just the camera zoom, you can just make out the dot, the next is zoomed via adobe elements. 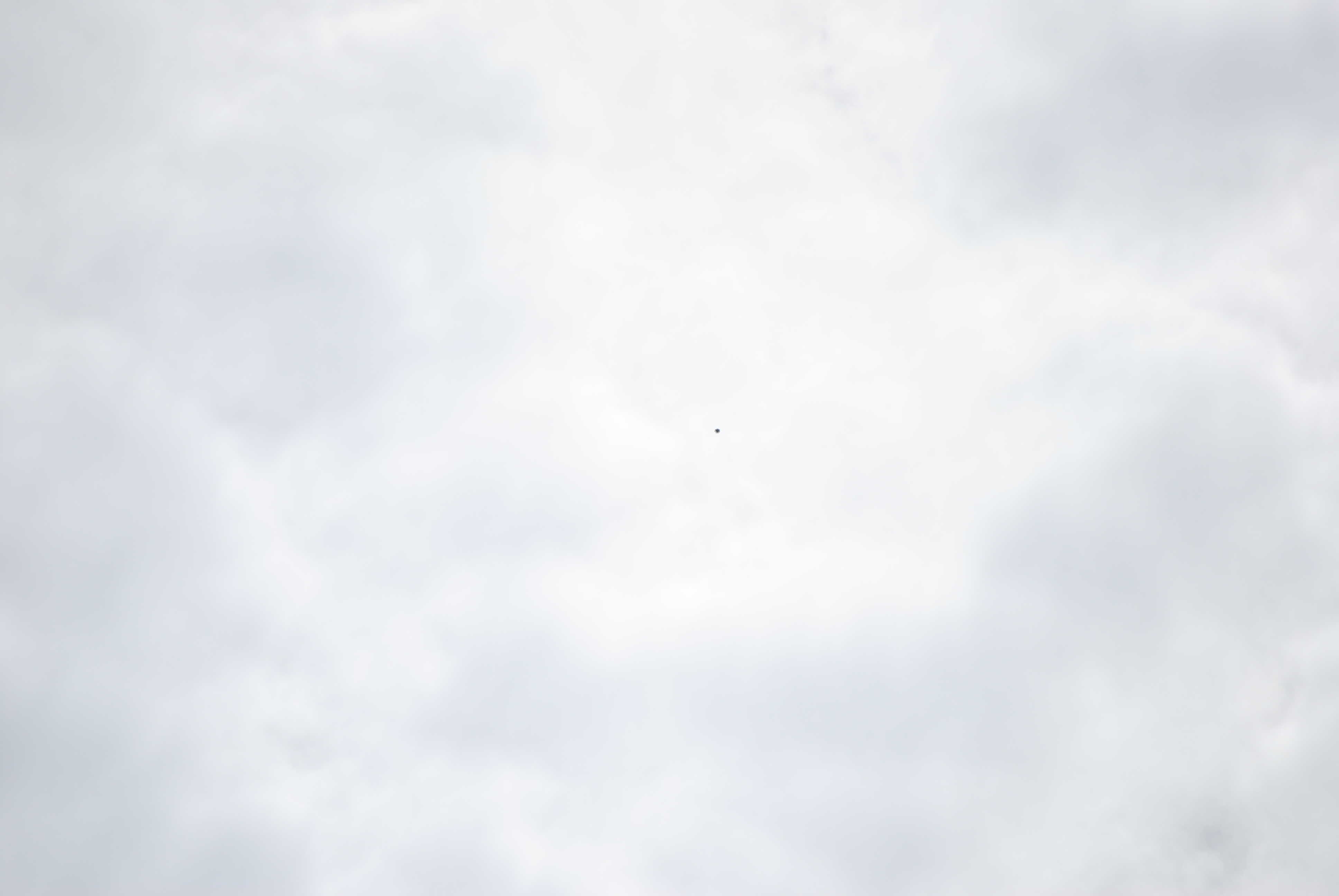 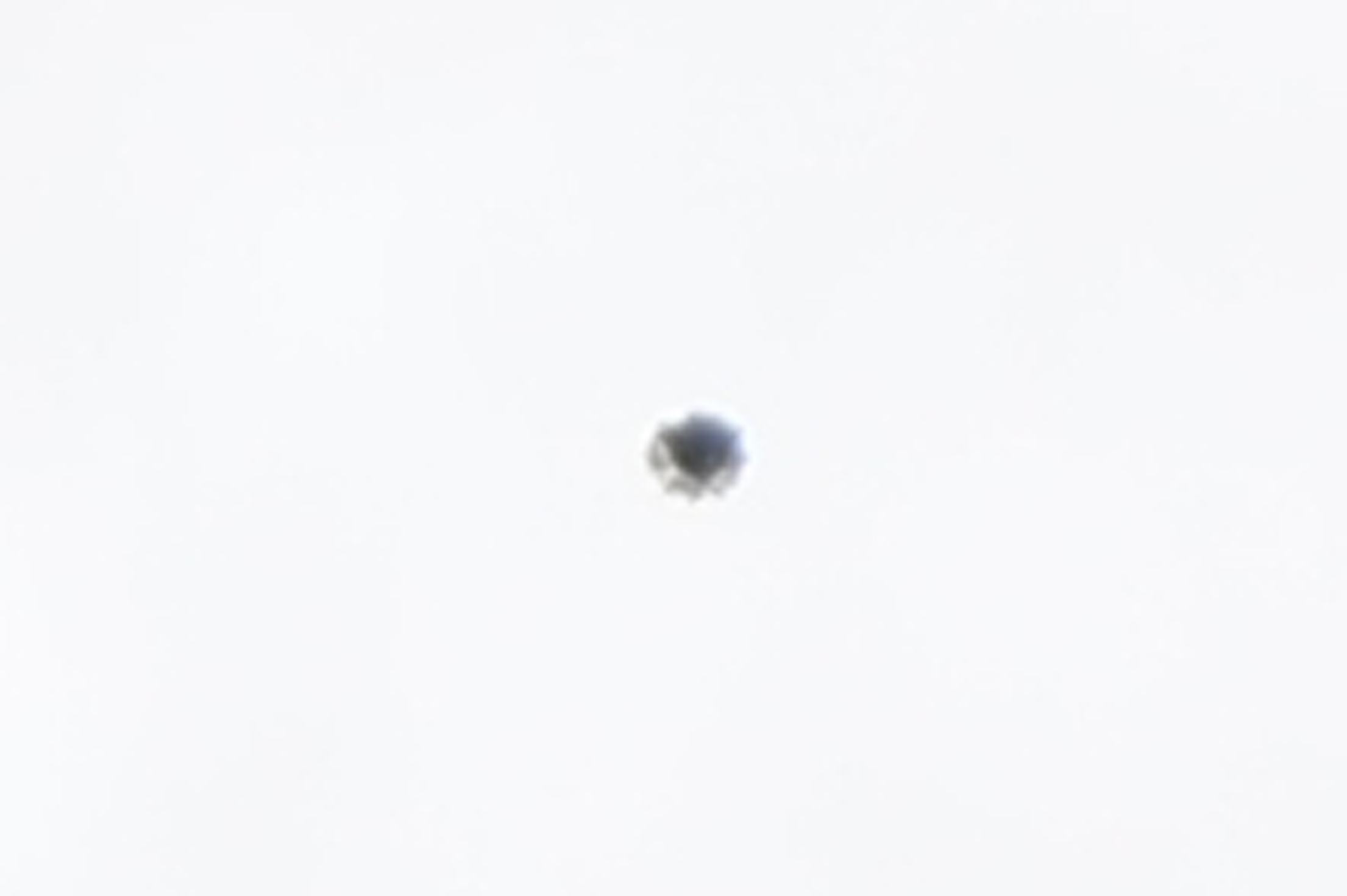 All I see is an inflatable Helium balloon, like you'd give a kid for his birthday.

Perhaps as we finally have some sunshine one of these.

Could be, would that take so long to move across the sky as high as it was? it must have been 10 minutes or more.
It never deviated from a straight line path either. Its pretty windy here in the UK today, although I guess it may not be as bad up there.

I'm sure it's possible that it was less windy compared to ground level. I'm by no means an expert on things of this matter, just figured I'd leave my $.02. Who knows though, maybe you actually did catch something here. I just know from reading posts on here that balloons, especially the foil/helium ones, reflect a lot of light and can easily play tricks on our eyes. Cool post though, and SnF for bringing it here!

I'll get your photo processed.. and post the results.

posted on Jun, 6 2014 @ 09:41 AM
link
It could also be a quad rotor drone, all depends if the picture is showing reflected light, or light passing through rotors.

posted on Jun, 6 2014 @ 09:48 AM
link
Observing You thanks I would appreciate that.
Thanks for the replies everyone, its interesting to see some of the ideas.

That is a standard mylar balloon. Happy Birthday!

posted on Jun, 6 2014 @ 12:10 PM
link
Looks like a mylar balloon, but a small spy drone would not be out of the question. The UK likes to spy on their citizens a tad more than they do here in the states. ;-) 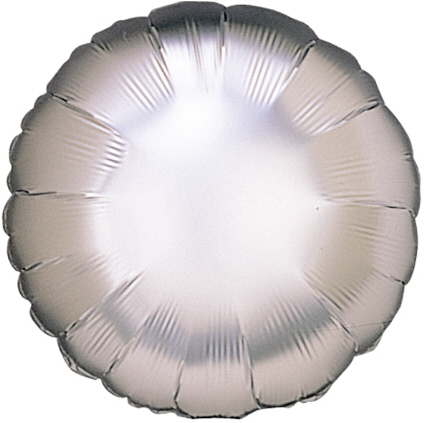 Also did it do any funky movement, like making it look like it changed shaped.
edit on 6-6-2014 by Specimen because: (no reason given)

It was way too high up for me to see the air around it etc. At first I thought it was just another buzzard but extremely high up, but I've watched buzzards for ages so I know how they swoop and glide, and after watching it for 30 seconds or so I knew it wasn't a bird of any kind. it definitely didn't deviate from the straight line path that it was on, and it didn't jump around or anything like that. It was just an extremely slow straight line from the southwest towards the north east direction.

Hi Ceekay, good news on your encounter with the black orb. In the Midlands too, seen many up to 2006 but keep it easy these days as got a bit too close to abduction (possibly happened) so left it there. Not seen a black one (can't remeber it anyway) they seem pretty rare, your photo shows it to be more solid in its center, that does point to it be a real one, they often have their workings going on in their innards like a gyroscope so possibly you caught a real one in flight. Straight line says possible real one, placcy bags and balloons will fluctuate in the air, notlie a real one going bang on straight when on a planned flight path. All in all it looks like a real one, congratulations on joining the ufo orb club.

Did it look like it had a thin bubble around , where it seemed like it was pushing air.

If not thats cool, thanks for answering my question.

On the close up pics when zoomed in paint or adobe you can see what looks like a thin bubble round the outside.
As I said before though, it really was too high to see anything with the naked eye.