The S.C. State Law Enforcement Division is investigating an officer-involved shooting in Aiken on Monday morning in which one person was killed.
The victim has been identified as 52-year-old Deborah A. McCollum, according to the Aiken County Coroner’s Office.
The incident occurred at 10:19 a.m. when deputies responded to a call regarding someone threatening suicide at a home on the 2400 block of Andrews Circle, according to a press release from the Aiken County Sheriff’s Office. The release stated that McCollum confronted police at the front door brandishing a handgun. One of the responding deputies discharged his weapon and struck her.

Click on the link to read the full article

This morning, about 10 minutes after 10 AM, I and my wife heard a siren, which went down our road. This is very unusual because we live out in the country, and it's mostly nice and quiet here.

About 10 minutes after that, we heard a gun shot.

We didn't put 2 and 2 together, because out here, we hear gun shots all the time. Sometimes, I'm the one making the gun shots with various rifles we have here (target practice).

About an hour later, we get a call from a friend who just heard on the news that a county deputy had shot and killed someone on our road, and were worried about us (I was like, Why? I don't shoot at police for goodness sakes!).

I didn't know this woman well, only where she lives as I have driven past her home many times. I can tell you her husband passed away a few months before my father did back in March, 2012.

Deputies have never come out to her house before. It's a white single wide trailer, close to the road. Yard is wide open (not a lot of plants,etc).

I can understand a person brandishing a gun at the police. I certainly understand if they are being shot at. And I think I had heard that she was having drinking and drug problems since her husband passed.

Still......I was quite shocked to hear this. I'm having a hard time believing that woman posed a danger to the deputies. Already, before this article, my friend on the phone told me that the woman was not brandishing a gun, but was half way in and out her door......

there was a young man in franklin, ky. who was parked in a field down the road with a shotgun in his mouth. the simpson co. deputies that responded decided they would rather murder him than let him do it his self. after seeing this, and many other criminals wearing badges, i always doubt the cops. google "simpson co ky sheriff" and "franklin ky. police chief" for an exmple of what kind of criminals running this town/county.

That's absolutely terrible. Seems like if someone is struggling with depression and wants to commit suicide all they need to do is call 911 and the cops will come and kill them instead.

Sorry for the loss of your neighbor. Guess the lesson is never call the cops and pray no one else ever calls them on you. The new normal in America is you may not survive any cop encounter.

spot on, and love your gunfight thread by the way. 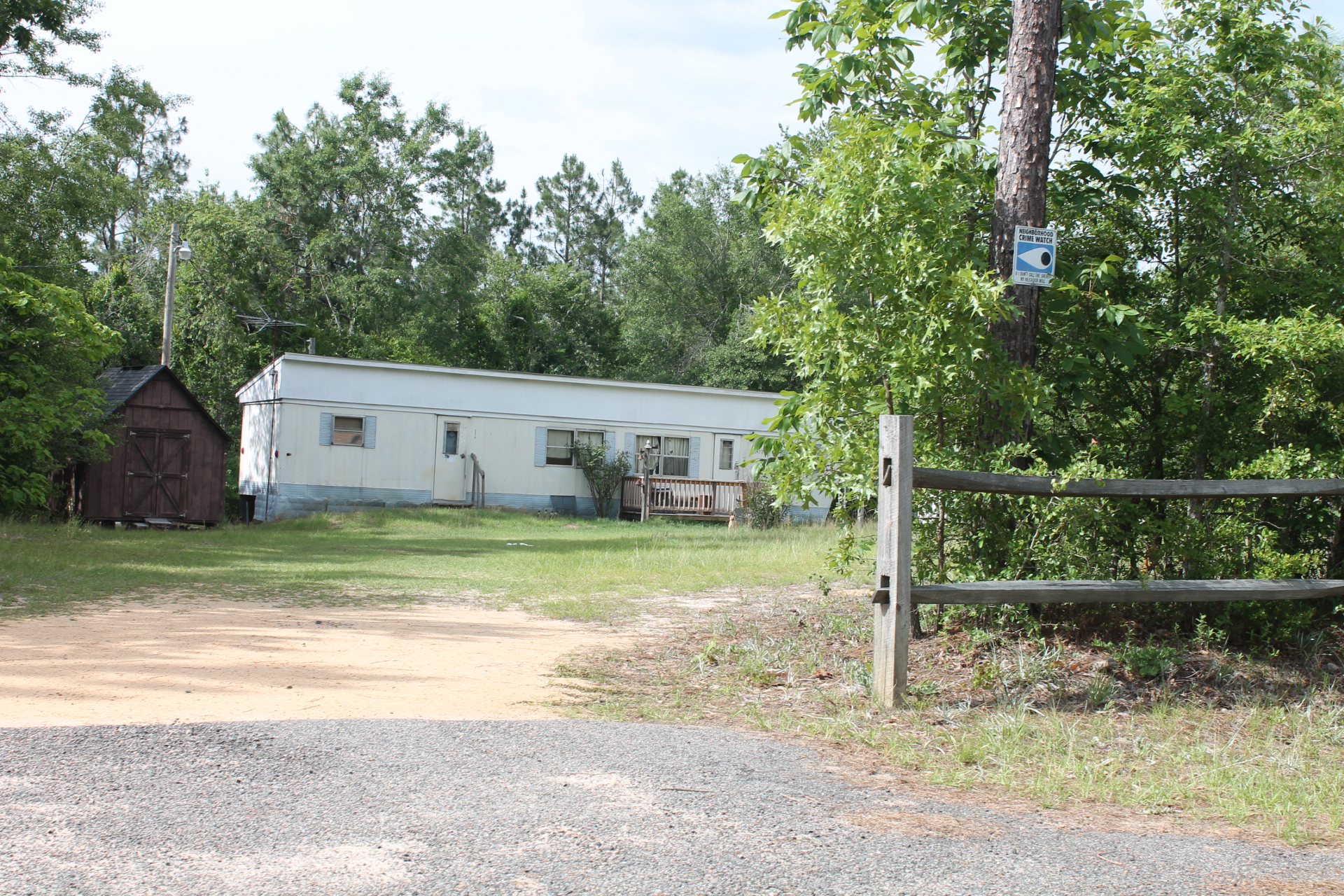 Exactly how is SLED going to investigate this now???

If she had a gun in her hand then they have all the reason to shoot her tho...
Not that I agree with that but it seems our court system does

If she had a gun in her hand then they have all the reason to shoot her tho...
Not that I agree with that but it seems our court system does


She had a gun. She was on HER property.

There was ONE gun shot (I know. I heard it.)

Now, I can tell you that if the police show up in my yard......nooooo....I'm not going to step out with a gun in my had. That would be stupid, because as we can see: that gives LEO justification to shoot you apparently.

Who called them? Did they approach with their guns out? Was she in her right mind? (IE was she drunk, high, both?). Was she confused? Why were men on her property with guns?

Was it necessary to shoot her? She did NOT open fire on them (I would have heard it). Maybe she pointed and threatened (possible). But was there no other recourse?

Was their no waiting it out, under cover?

Some of those questions will be answered by SLED I guess.

I still hate to see this 52 year old neighbor of mine, who just lost her husband 2 years ago, shot dead, in front of her own home. On her own land.

I agree with everything you have to say.
It is all logical and should be taken into account before a cop pulls the trigger but cops are allowed to live in this state of mind that they only have a split second to decide what to do or else that 52 year old will kill or maim them and they won't be able to go back to their families at night. So shoot first and ask questions later and our courts have no problem with it as it seems most cops never see the court room.
And of course as longs as they stick to the " I was in fear for my life" story, they get away with it.
It is very sicking, I get into arguments with my father, retired border patrol, about it all the time.
Shoot he was just telling me about a case where an agent killed a guy cause they guy was throwing rocks at him from an elevated position.
Seems if there is a chance the cop can get hurt, don't chance it, shoot the person.

posted on Jun, 2 2014 @ 10:40 PM
link
Sad to hear this. Many similar situations like this people choose suicide by LEO. Unfortunately it is real. A good friend of mine who served with me in Iraq, he joined the police dept when he got back. He ran a call that came out as a domestic. Long story short, the victim who was the wife, came out of the house with a gun pointed dirextly at him and he had to take a life. Armchair quarterbacks can say he didnt have to take her life, but when someone has a gun pointed directly at you, I can tell you from experience its you or them. He never had to take anlife in Iraq, but instead came home and had to take one. It bothered him so bad he quit. People do crazy things and sometimes we never know why. In that moment though you dont have time to think why or for what. Certain training takea over and you have to react. Maybe this was different and the LEO was at fault. That happens as well all too often also.

posted on Jun, 2 2014 @ 11:34 PM
link
a reply to: eriktheawful
We're from the government, we're here to help!
This will easily be written off as suicide by cop.
I would be interested in seeing or hearing any audio, dashcams, lapel cam, Etc.
Anyone who carries a badge, should be required to carry a camera too.
If you have nothing to hide, you have nothing to fear.

posted on Jun, 3 2014 @ 01:23 AM
link
a reply to: eriktheawful
So - they (the deputies) responded to a call about someone threatening suicide...
What were they expecting ---- Sanity?
What do you expect when someone threatens to kill themself?
Are you just going in with the notion - "I'm here to save the day - or end yours?"
I don't know!
I would think that you automatically KNOW that it's a volatile situation...and take precautions in your approach & announcement...
Why the F**K do they have to go in with - "THE LAW's HERE... Now, just settle down or I'll end it for ya..."?
I do not get it.
Sorry for your & your community's loss.