posted on May, 28 2014 @ 08:35 AM
link
"UFO Brigantia" was one of the better researched (and more entertaining...) UFO journals, published in the UK in the 1980s-1990s. It contained a mix of case reports, articles and book/documentary reviews. It also contained a fair amount of criticism of UFO research/researchers and often had the sort of humour seen in Saucer Smear - e.g. having a bit of fun at the expense of some ufologists that took themselves a bit too seriously. 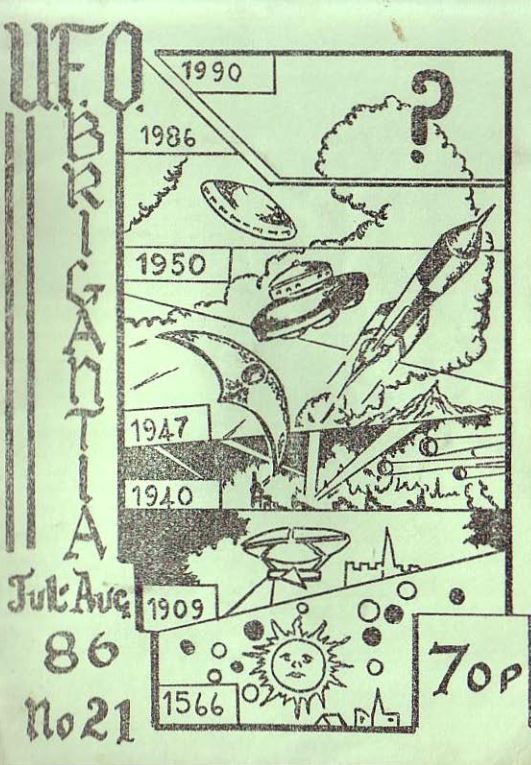 The editor of that newsletter (Andy Roberts) has now kindly given me permission to upload the scans made by Gary Anthony to a free file storage website as searchable PDF documents.

These scans are now free to download from the link below:
app.box.com... 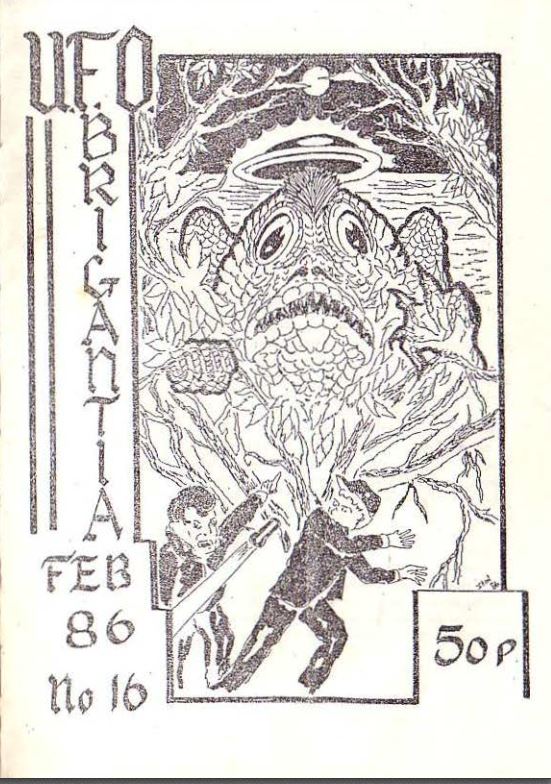 Some of the contributors to UFO Brigantia (and its editor - Andy Roberts) were on the skeptical side of the UFO debate. But articles also included, for example, the first article by Budd Hopkins in a UK publication and also material by John Keel. One of the most frequent contributors was Philip Mantle (a veteran BUFORA official and ufologist). 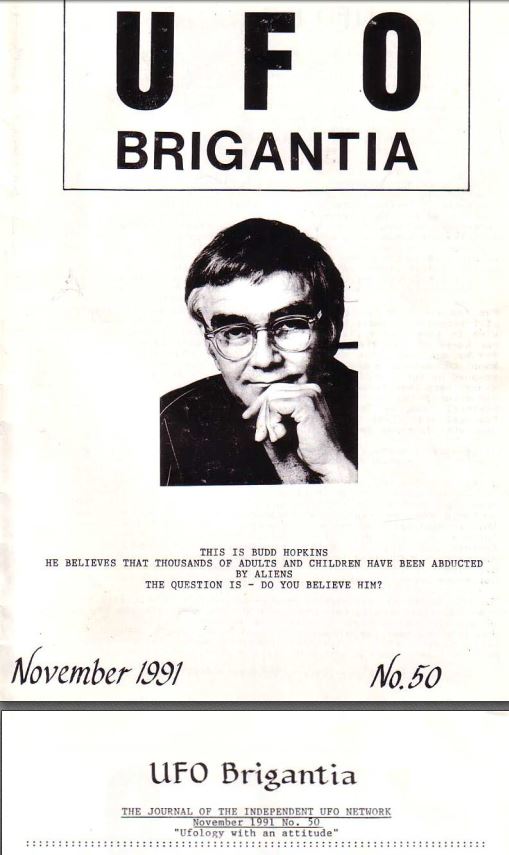 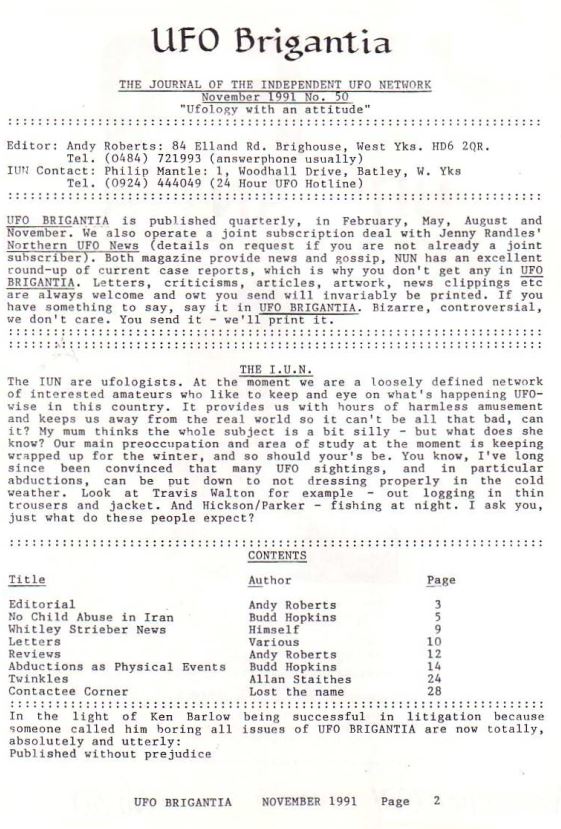 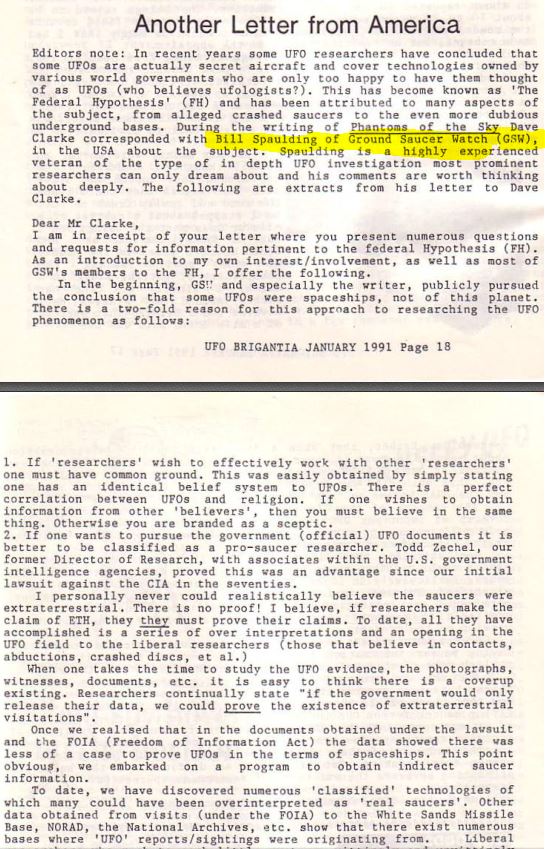 While I recently also helped get an even more skeptical newsletter online (the "Skeptics UFO Newsletter", written by Phil Klass online), the next couple of collections of newsletters I hope to be posting is probably weighted in the non-skeptical direction. The skeptics I've contacted recently simply seem to have been much quicker to give permission for me to share their old newsletters on a free file storage website than some ufologists...

I also hope to be able to post some UFO documentation and material relating to the NSA shortly. 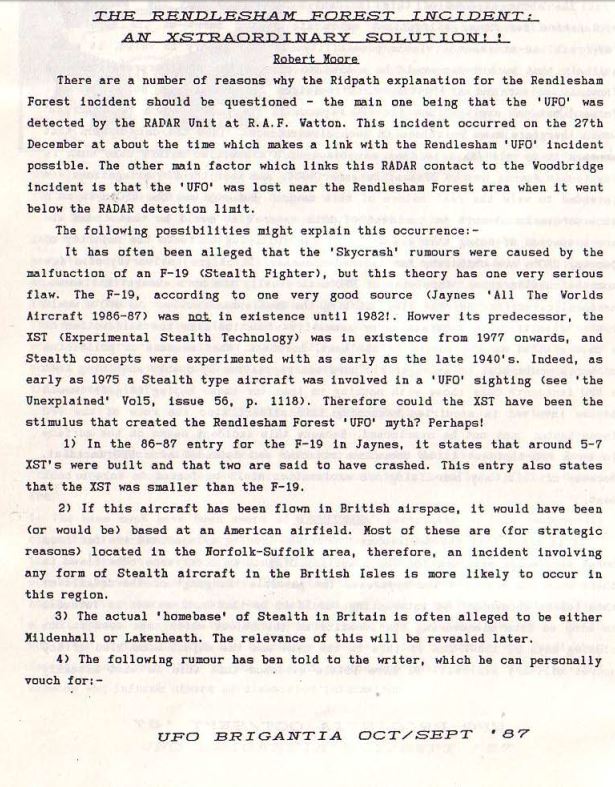 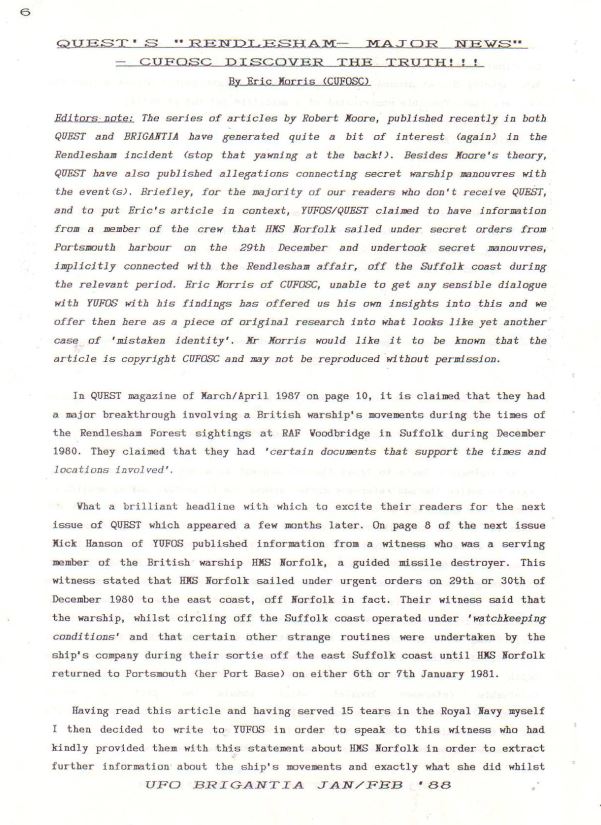 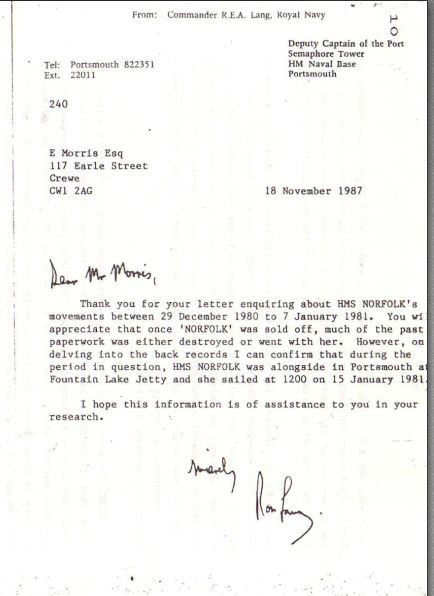 posted on May, 28 2014 @ 12:03 PM
link
I just came across a potted history of the UFO Brigantia newsletter in Ministry Of Defence files so I thought I'd add it here... 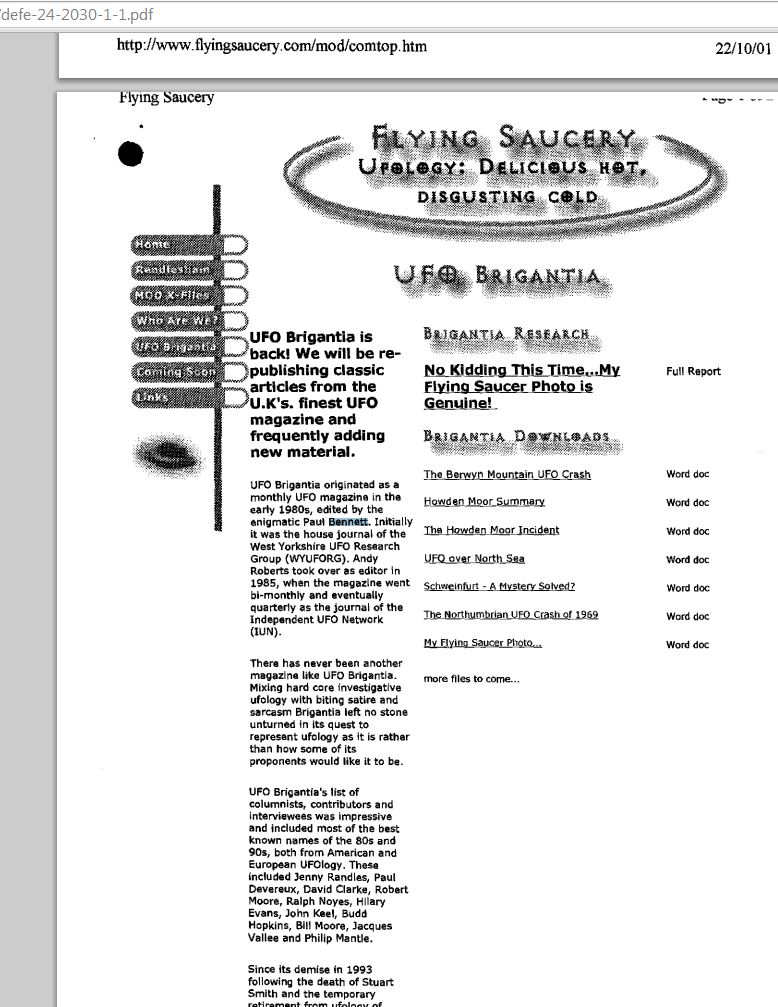 I always know a thread of yours just from the title. If it's UFO documents, if it's heavily compiled, and if it's curatorial or archival in scope (like a digital librarian did it): Isaac Koi.

I'm going to go look for the coolest cover, now.

Thanks for your work!

Why would the Ministry of Defense have a screen capture printout of a Ufology website homepage in ANY files?

Edit to answer my own question: perhaps to be used in compiling a list of people who write about UFOs aka Govt Secret Stealth Projects .... as per one of the Brigantia articles pictured above...
edit on 29-5-2014 by kkrattiger because: (no reason given)