Whats the object of your desire, ever ... money isn't the issue.

If i could own anything? Money is no object?

posted on May, 27 2014 @ 11:33 PM
link
So few rules yet you make one that excludes my hearts desire. Whats wrong with modern cars anyway! 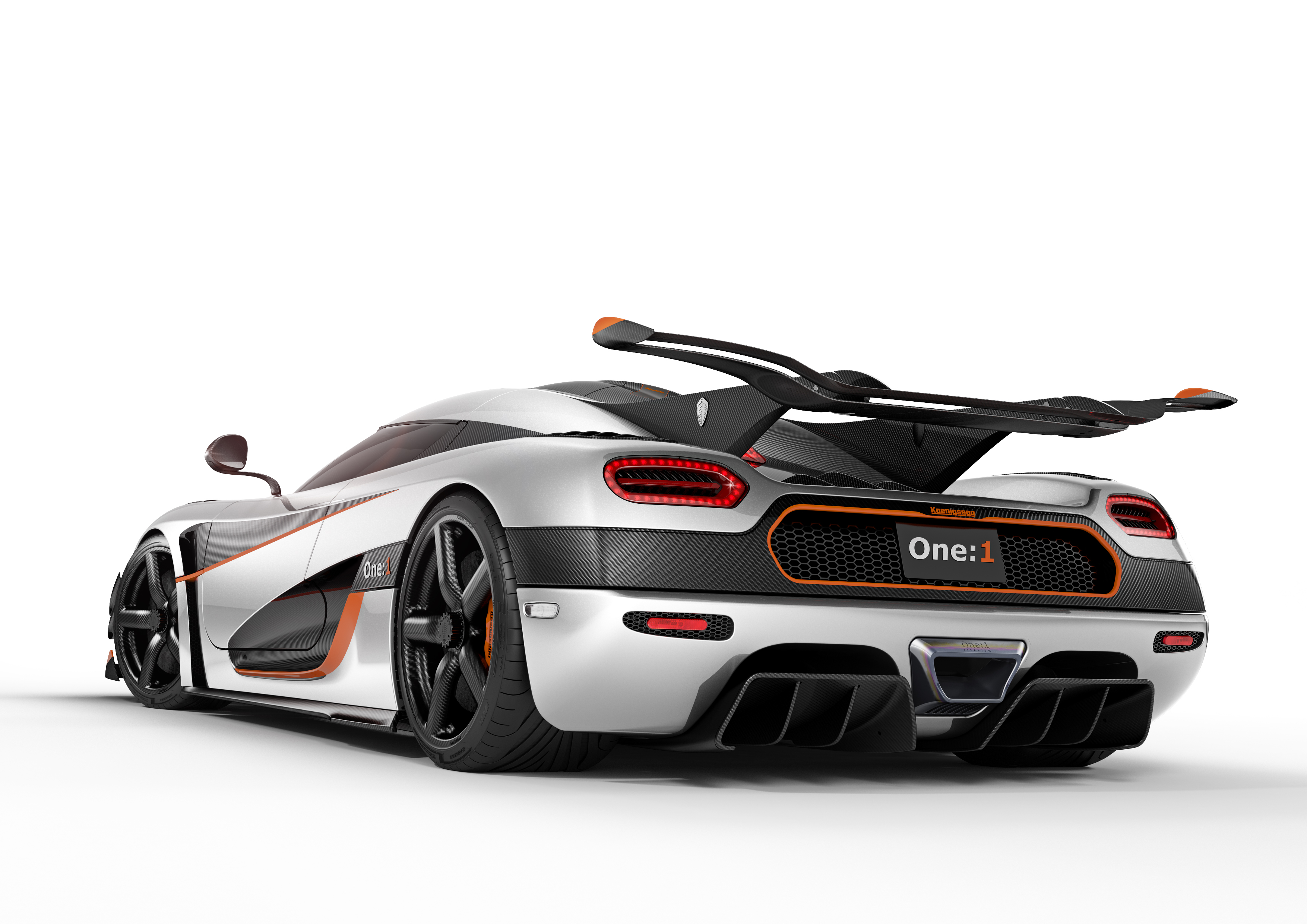 So with the said rules I think this would be it for me. Because it's awesome! 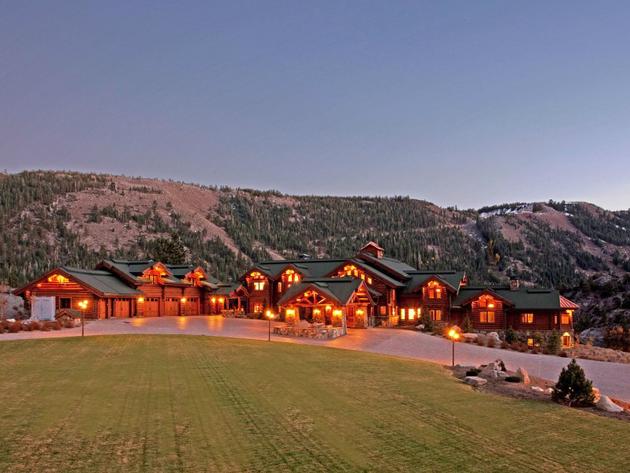 Its a beautiful car you want and modern cars drive well but I am afraid that the thread will load with ferraris, lambo, koenigeggs, maserati, bugatties, aston martins ... in short ... many wishes for many cars.

posted on May, 28 2014 @ 09:19 AM
link
The following is my opinion as a member participating in this discussion.
Good thread, because it made me stop to think. "Object"? After thinking about it, I really couldn't come up with one. Cars aren't my thing. It's just a way to get from point A to Point B and as long as I can do it reliably I really couldn't care less about the trappings.

I have played some guitar in my day, but having a rare Les Paul isn't going to make me sound any more like Andres Segovia than the standard $100 acoustic, so that's out.

If I had some big mansion, that would be a maintenance headache and I'd spend too much time worrying about something happening to it. Same with any vacation or second home.

Nope, not really any object I covet. I'd be the most boring billionaire ever. 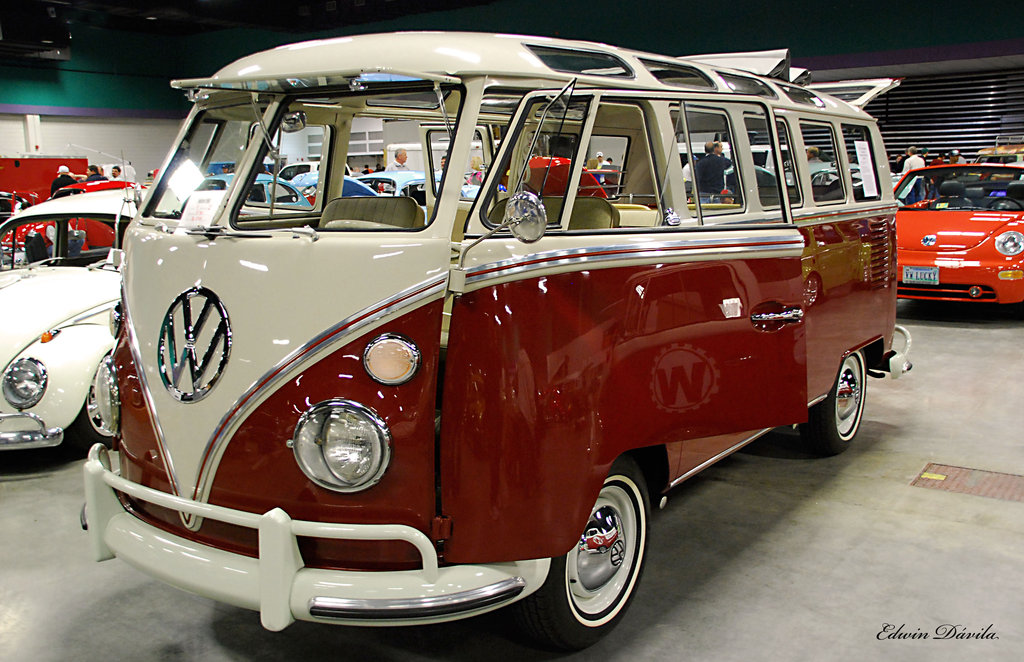 
originally posted by: HolgerTheDane2
A bondage slave girl/woman I could visit once or twice a month and really teach her the ropes while making her happy.

Wow.. and all that while being just 13 years old..? Any pictures.. or just imagination?

Jumping to conclusion - me thinks.

Try 56.
No pictures as it would be against forum rules. Edit: but you could try searching for "Tell us Rebbecca".

Imagination? I have previously had the good fortune to have a friend like that. I'm quite a handy man with rope. It's been many years since then, and quite frankly - I would like it again.

As to OPs "Money is not the issue" - that's just it. I don't want to pay. I don't like "professional" people in it for the money. I want a woman in it for the pleasure.