The Department of Civil Aviation (DCA) said in a statement it had worked with Inmarsat to provide 47 pages of data communication logs recorded by the British satellite operator as well as explanatory notes for public consumption.
Family members of the 239 people on board the Malaysia Airlines plane, which vanished on March 8, had demanded that raw satellite data be made public for independent analysis after an initial undersea search found no wreckage.
AFP was not immediately able to interpret the highly technical numerical data, which used the Doppler effect -- the change in frequency of waves from a moving object -- to decipher the Boeing 777's final flight path.

No sign of the plane since it has been disappeared он its Kuala Lumpur-Beijing route 11 weeks ago.

We have to wait for data examination, my guess is it crashed near Australia. 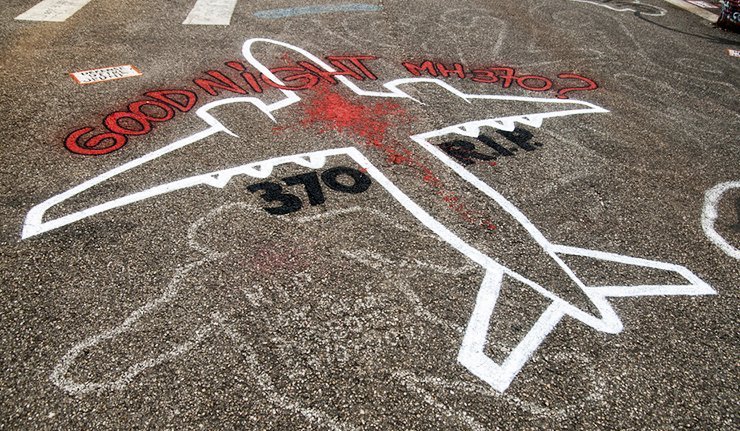 If you remember, this is the plane which "Unknown for 26%".

posted on May, 27 2014 @ 08:15 AM
link
The Immarsat Data was cited as the reason Malaysia's premier made the announcement that the plane had crashed and the passengers were dead.

The timing of that announcement, the day before several dozen of the worlds richest corporations arrived in Kuala Lumpur for the biggest sporting event on the Malaysian calendar, the Formula 1, suggests that the motivation was to sweep the entire search under the carpet.

The richest of the Formula 1 teams and current championship leaders are Mercedes Benz and their biggest sponsor happens to be the Malaysian National Oil Company, 'Petronas'.

Petronas is the owner of the Malaysian equivalent to the twin World Trade Towers, the twin Petronas Towers in Kuala Lumpur, a likely target for the MH370 Skyjackers.

and they would destroy they're own building for what reason? just a coincidence,I'm sure

posted on May, 27 2014 @ 09:21 AM
link
Here is a list of aerial disappearances. Only three huge passenger flights was lost till now.

The United States says it is working with African governments to try to find a stolen passenger jet that it fears may end up being used by terrorists.

The captain is the only pilot in the world, who participated in two aerial disasters, disappeared after surviving another serious crash:

MH370 is the third, without any trace, or this data will reveal something?

Raw data satellite communications company Inmarsat detector on Malaysia Airlines flight MH370 supports the conclusion that the plane ran out of fuel and crashed in the Indian Ocean, reports the New York Times today. Department of Civil Aviation (DCA) Malaysia and Inmarsat today revealed the raw data used to detect the passage of the missing plane, a week after receiving the passengers family pressure. 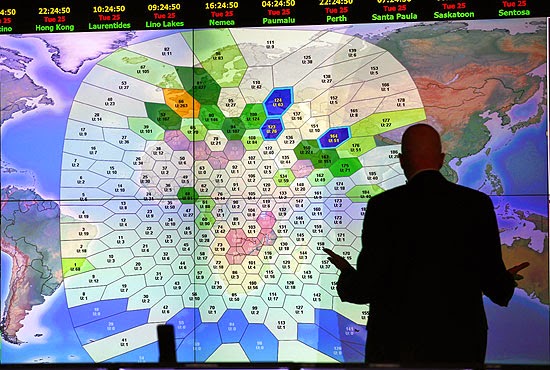 and they would destroy they're own building for what reason? just a coincidence,I'm sure

Why would Islamic terrorists crash an airliner into the next most famous twin skyscrapers after the World Trade Centre?

posted on May, 27 2014 @ 12:28 PM
link
Geee ... only took them two months to get that done. Seriously ... the Malaysian government has really screwed up this investigation and really screwed up getting information out that could help find the plane.

originally posted by: FlyersFan
Geee ... only took them two months to get that done. Seriously ... the Malaysian government has really screwed up this investigation and really screwed up getting information out that could help find the plane.

Geee, do you think maybe they withheld it on purpose?

It ain't the Malaysian Government calling the shots here my Phriend.