Flamin 'spring snakes'!!!. You have dastardly mind. Thems cruel tactics along with toggles. Where would you place them in the field. Now come clean as it will take years and millions to clear em.

posted on May, 27 2014 @ 04:06 PM
link
Wow.First they learned how to Box.Now their using antiaircraft weopens?These animals needn't be listed on the protected species list anytime soon!
edit on CDTTuepm2461 by TDawg61 because: (no reason given)

What I didn’t relate in the talk is that since we were not at that stage interested in weapons, we had not set any weapon or projectile types, so what the kangaroos fired at us was in fact the default object for the simulation, which happened to be large multicoloured beachballs.

Tune in next week when captain Kuala invades north queens land on a ass.


Nup, put humans on the protected species list. These buggers wil get ya if yer ain't 'True Blue'. 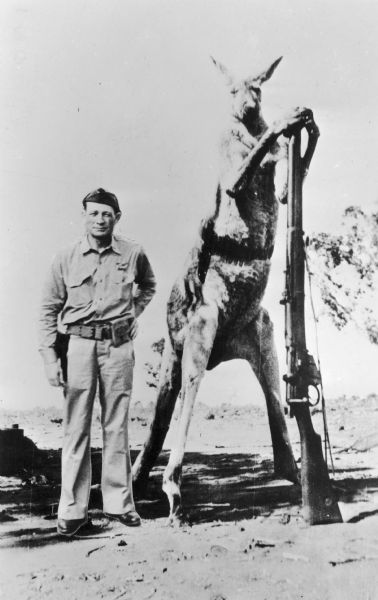 G,day mate. all joking aside when i first saw the title of this thread i thought it would be about that top of the line one size fits all U.S. gift to the world of aviation THE BLOODY F35. cant fly far, cant fly high, cant fly fast. infact its a tad slower than the plane it is going to replace and its got one less engine and cant carry the same amount of mud moving
joy toys
regards pronto

yeah I am not a big fan of it either.

I think its more about keeping weapons manufacturing churning out crap we sell to other nations rather than really trying to push the limits. It creates jobs, contracts and sales.

Think about it. The US has spent so much on R&D over the last decades that we could theoretically just whip out the toys we have under our sleeve and hang back. The thing is we would lose all that talent we have here and the ability to keep pushing the limit. No more weapons contracts and that cash cow and those black budgets go away.

Stealth is old tech to us. ICBS are ancient. ect.

What do you sell if you cant sell your top shelf stuff? Crap, thats what. We will arm the world with crap we dont really need and keep the industry alive. We also keep other nations spending trying to counter the crap we push in the process.

Russia's new military is almost designed around countering our weapon systems. China too.I dont see the point. Anything we show to the world is junk we could toss out of the sky or blow to hell if it came down to it.

I'm all about homegrown weapons manufacturing. Modelled on the roo. 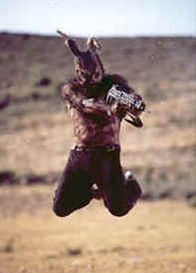 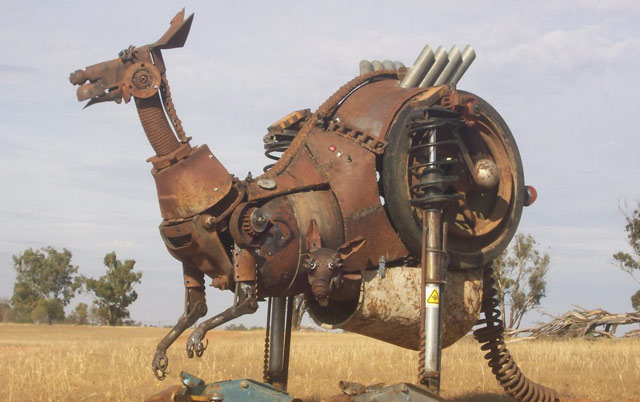 Is that first pic from tank girl?

Kangaroo super soldiers...lol
edit on 6 3 2014 by tadaman because: (no reason given)

Is this who yer talking about HB4R? 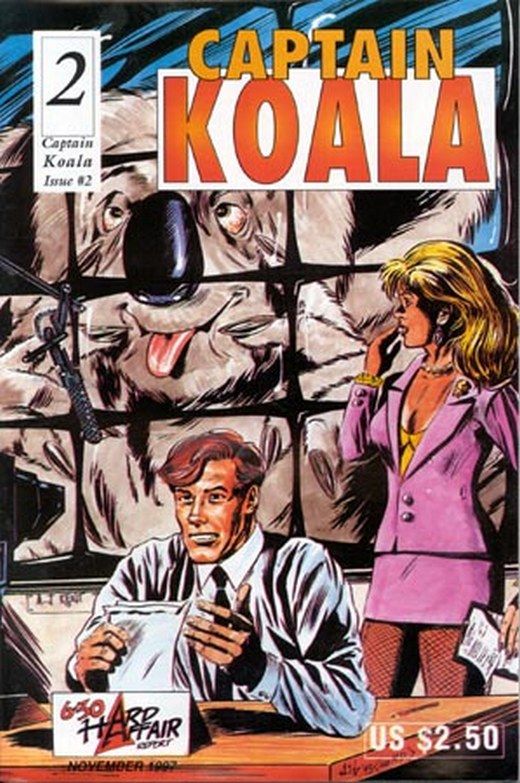 lol. Yes, but back on topic, don't forget our airforce. Mine enemy in this case. 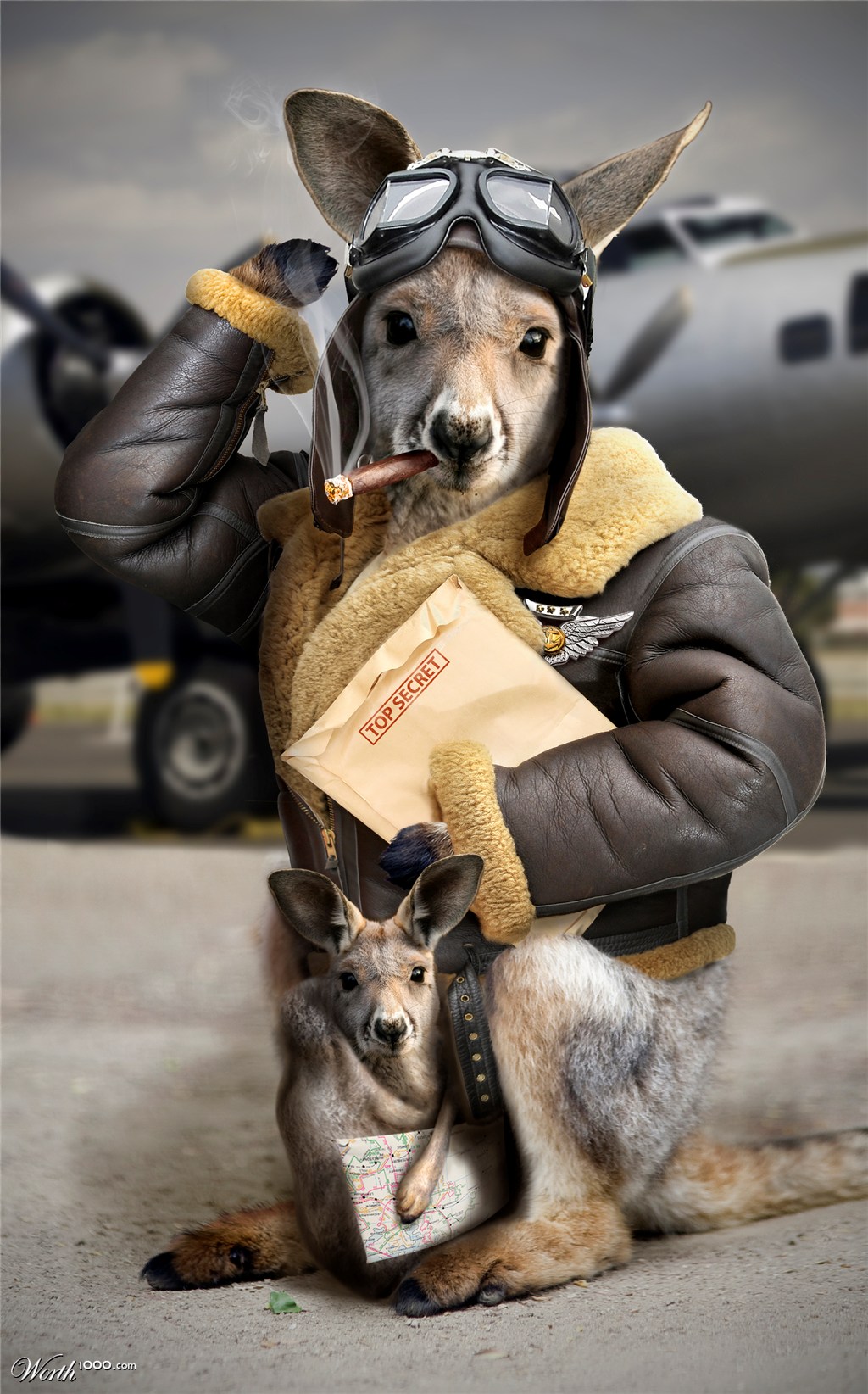