posted on May, 20 2014 @ 03:44 AM
link
The Dog of Terror: his howling made blood run cold! The remains of a giant dog were found during a dig among the ruins of Leiston Abbey in Suffolk. A group of archaeologists of Dig Ventures, came across the skeleton of a dog 2,15 m tall standing on his hind legs, while they were engaged in an excavation in the ruins of the ancient Abbey of Leiston, Suffolk. Estimates suggest that the animal would be weighing nearly 90 kg.
www.dailymail.co.uk... 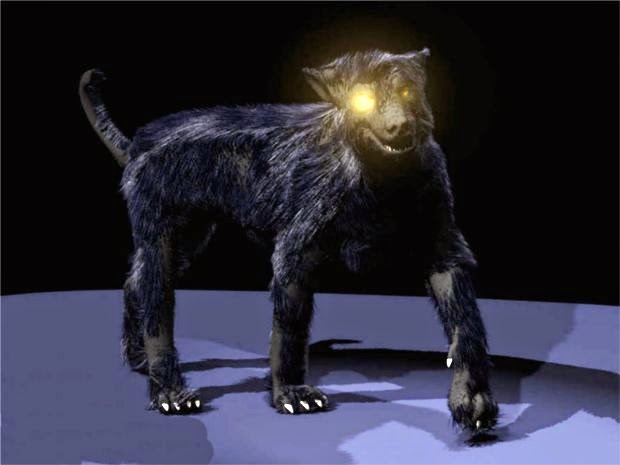 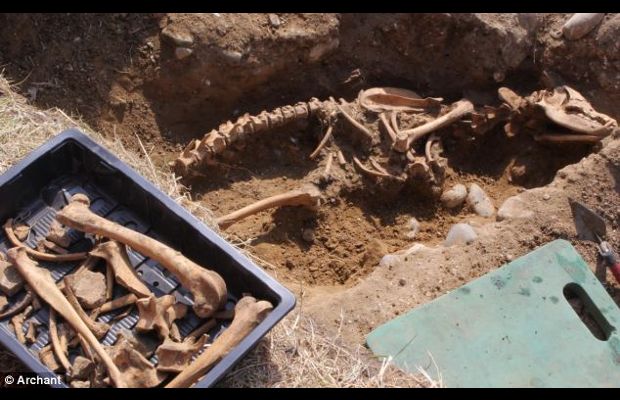 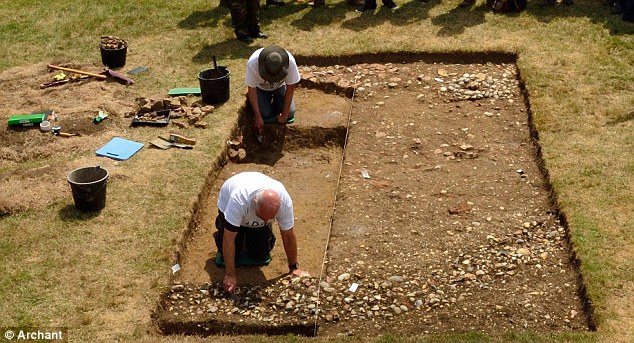 It roamed the countryside spreading death and terror – a giant, ferocious hell-hound with flaming eyes and savage claws.

For centuries, the beast that came to be known as Black Shuck struck fear into the hearts of all who crossed its path.

Just a single glimpse was enough to impart a fatal curse; the briefest encounter sufficient to suck the life from any hapless victim.

But first, the legend. The beast’s most celebrated attack began at Holy Trinity church, Blythburgh. A clap of thunder burst open the church doors and a hairy black ‘devil dog’ came snarling in.

It ran through the congregation, killing a man and boy and causing the church steeple to fall through the roof. Scorch marks still visible on the church doors are purported to have come from Shuck’s claws as it fled.

Local verse records the event thus: ‘All down the church in the midst of fire, the hellish monster flew, and, passing onward to the quire, he many people slew.’ 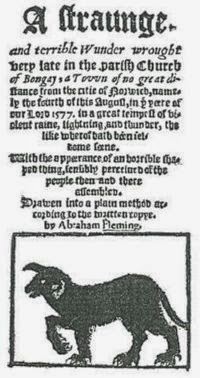 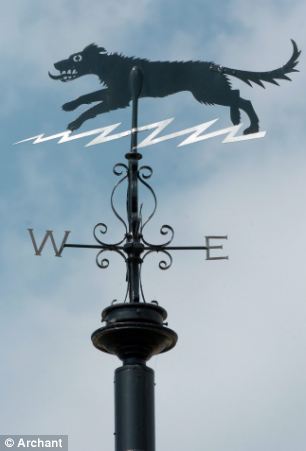 posted on May, 20 2014 @ 03:50 AM
link
I'd be frightened to come across a dog of such size. Especially if it were that aggressive.
What is with the glowing one eye? Is that to make it look more mystical and terrifying?
Interesting story, thanks for sharing.

posted on May, 20 2014 @ 05:05 AM
link
The skeleton is not 15m Arken... That would make the dog over twice the height of a T-Rex From the source- Estimates suggest it would have weighed more than 14 stone and stood 7ft tall on its hind legs.
A great dane then...