Russia Suggests NASA Should Use A Trampoline to Get to Space

Russia's Deputy Prime Minister and head of the Russian Space Program, Dmitry Rogozin posted to his twitter suggesting the US use a trampoline to get to the ISS. Rozin's also stated that the sanctions Russia is facing will have a negative impact both the US and European Space Programs. He is sick and tired of these sanctions

"After analyzing the sanctions against our space industry, I suggest to the USA to bring their astronauts to the International Space Station using a trampoline," Rogozin said via his Russian-language Twitter account. 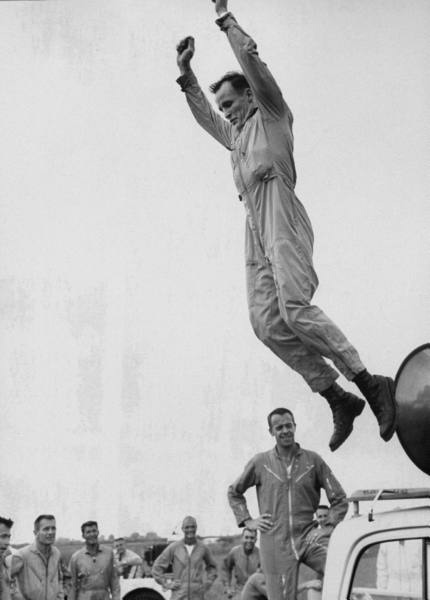 The United States is dependent on the Russian Soyuz to bring astronauts to the space station. The U.S. method of transportation ceased in 2011 after the space shuttle retired, and commercial spacecraft, though being developed, are not expected to be ready until about 2017.

That said, one of the developers of these spacecraft — SpaceX CEO Elon Musk — wrote on Twitter that the public will soon see the unveiling of the human-rated Dragon spacecraft that the company has been working on with contract money from NASA. (The other funded spacecraft proposals are Boeing’s CST-100 and Sierra Nevada’s Dream Chaser.) 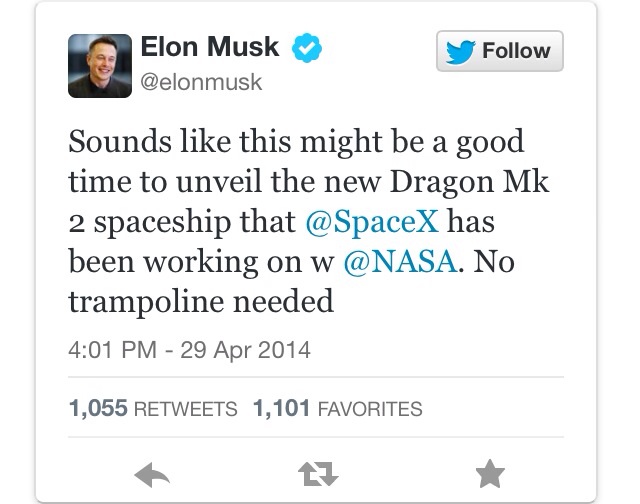 I've head of using an elevator to get into space but not a trampoline. lol Those silly Russians.

Little do they know the US has a secret space program!! muahahaha!!

Lol, what a joke! 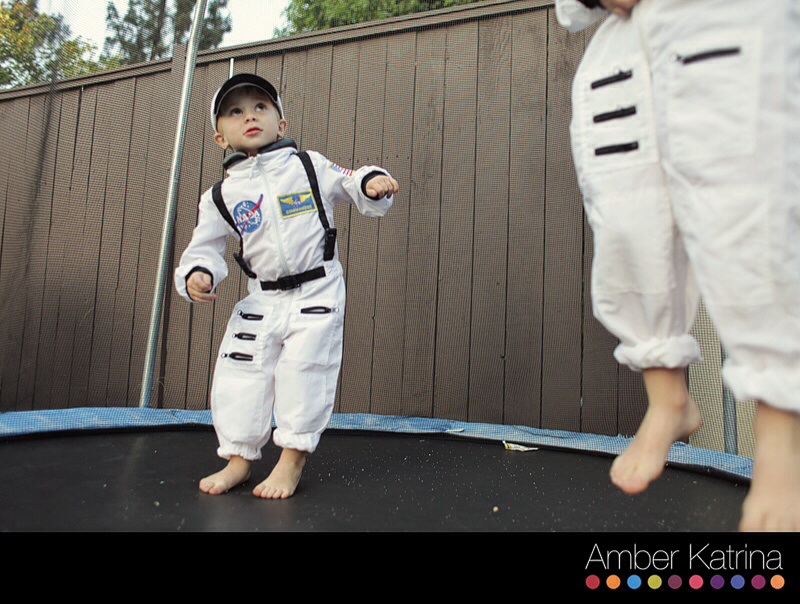 Right, it really is a joke!
SpaceX launch of F9R. This is the second video released since the trampoline jab by Russia.