I've been watching the live stream out of Mayflower and Vilonia Arkansas where a tornado struck. There is almost unnatural darkness there. It is one in the afternoon and watching the live stream, it looks like a middle of the night shot. They keep saying they can't see very well to do search and rescue. It is so weird. I have never seen such darkness after a storm.

Wait, I'm confused. I literally just heard them say, to paraphrase, "Thank you for joining us here at 6-whatever AM" in this newscast. Are you trying to pass off a replay of morning news as live?? It says right up in the top left corner that it's a replay o.O
Edit: They clearly state at the end of it that the time is 6:25 AM.

Good eye, maybe the OP did not notice that either and so posted thinking that it was a live stream. It's possible and I guess I'm just not trying to play the blame game lol. Yes, it can still be dark this time of year at that time in the morning and rescuers may have had to wait until dawn.

posted on Apr, 28 2014 @ 03:36 PM
link
I was watching the news when they showed the video of the destruction and it looked like the middle of the night. At first I thought this happened the night before. I to was puzzled when they said the time... 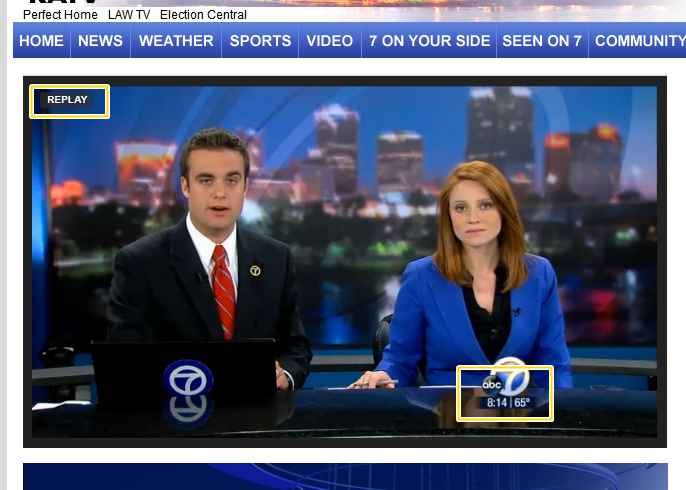 Edit: To make sure everyone understands the time zones, Arkansas is in the CDT time zone. I'm in the eastern one. It's 5 PM for me right now, therefore it's 4 PM in Arkansas. When the 6:25 bit was spoken, it was, at that time, 7:25 eastern. Same with the screen grab time, it was after 9 my time. This isn't live, people.
edit on 4/28/2014 by Nyiah because: (no reason given)