Dark Souls II, on any platform.

Just started last night on the PC. I know their have been some game stopping bugs on the PC version but so far it feels and plays like DS1 or Demon Souls.

On the PC really the only effective way to play is with a game pad. Yes this port has kb+mouse support but its a tough setup to make productive.

originally posted by: opethPA
Anyone playing?

Just started last night on the PC. I know their have been some game stopping bugs on the PC version but so far it feels and plays like DS1 or Demon Souls.

On the PC really the only effective way to play is with a game pad. Yes this port has kb+mouse support but its a tough setup to make productive.

Sorry, know nothing bout the game, but have you seen this 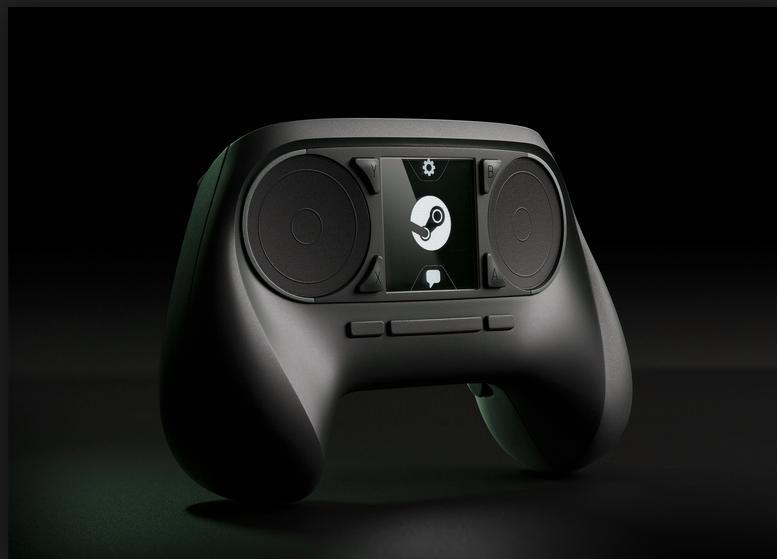 For some reason I can´t change in game screen res, I can´t find the (A) Confirm bottom, on the keyboard
it´s not enter or any other obvious key...

Perhaps you would know ?

posted on Apr, 28 2014 @ 10:41 AM
link
I have the original Dark Souls on my laptop, but I have never been able to play it, because it simply wont load. anyone know if theres something else I have to download? Thanks in advance.

Oh! Me, I'm playing it. Or I should say I was playing it, I beat the game already, got pretty much everything in it there is to get and do, except a few things. Have two characters on it, one is level 220, the other 120. If your playing the game on PC yes a controller is a must, as I tried and bought dark souls on my PC even though I have it on the PS3 and its pretty much impossible to play on a keyboard, or you can play it, but its just feels wrong. I messed around with it and its a pain to get the game to match the controller setup I had on the consoles right, once you get used to one set up its hard to change things up that and the program I was using just sucked and my pad was the more cheaper kind.

Great game, but they did not do anything new that they did not do in the first two games. However if you have not played the first two games or are new to the series I would definitely recommend it, there usually is a lot to do and keep you occupied in it. I think its going to probably be the last great game for the older generations consoles, in fact its pushing the limits of those systems, you can tell to, you get a lot of slowdown in some instances, ever try to drop items on the ground? Once you drop about 10 or so, your playing the game in slow motion, that or when there are a bunch a enemies on screen, though the game does a good job of level design and keeping things withing borders so you dont get that a lot.

They probably fixed that on the PC version, but who knows most of that is mainly do to game design being designed for specific thing ie consoles more so then anything else. I played the game so much I am sick and tired of it right now, you reach that place were there just is nothing left to do, other then invading noobs, but you cant even do that after a certain level. Great game, cant wait to see what they do with the series down the line in the futures.

OH wow! And here I thought I had no life. Once you get to lv 200 it probably takes as long to go up to the next level as it took you to get to the level 70 or so. Pretty impressive, let me guess you used the fire ascetic and farmed the giant lord part? Its about the only sane way you can reach the higher levels without replaying the game over and over. I remember in the first dark souls the level cap was 700 something, I had one character at that, though I used a glitch, and only to see what it was like.

I thought you would be pretty much indestructible, but your not, still get killed though you can take a whole lot more damage, but once you stats reach 50 or 60 ish in anything you only level up in increments attack wise, or defensive wise so there really is not that much of a difference between 60 and 99. And it was kind of pointless because you could not invade anybody as you were basically a few hundred levels above them or any co-op play, you still got invaded from time to time however but only by the higher levels, and they still dished out crazy damage even at max levels with maxed out gear.

originally posted by: LucidWarrior
I have the original Dark Souls on my laptop, but I have never been able to play it, because it simply wont load. anyone know if theres something else I have to download? Thanks in advance.

so many variables, including O.S and patches, the first one was (imo) more gritty, this ones more streamline, would like to help as this is probably one of the best titles of that particular year.

Ya for some reason that game does not translate all that well on my PC as well, I dont have the best PC's but I could play games that would require much more hardware and they still play well. Another reason why I stopped playing on the PC other then the controller issue was because of the constant drops and patching, for a game that supposedly did not require all that much in terms of performance it seemed to draw a lot. I dont know what it is, I think something to do with the fact that it was originally made to be on console and not only that on a specific console or at least the first games. From what I heard they code and do things differently which makes porting a pain.

The original Dark Souls for PC had so many patches and mods I sort of gave up on it all. There are a bunch of sites on what may be wrong just Google them and you will run into them.
dark souls

posted on May, 9 2014 @ 08:05 PM
link
Just a quick note, my dog seems to hate this game! (Jack Russell pup)
Soon as I start it up the poor little bugger heads to the bedroom and pretty much hides out of sight till the session is over.

-actually it's nice to get some Russell Relief!

My opinion, if you want "grit" Get Dark Souls or Souls 2 . Best RPG I've played, but I'm kinda weird like that.
Basically the game will tear your heart out and turn you insane ....at times.
~It's a real "hoot"

I have oblivion and skyrim on the console. But, I wondered how dark souls 2 compared. I watched some youtube videos about dark souls 2, but wasn't really that impressed. What makes it a good game?

The satisfying craving of collecting souls, building up to 200, 000 only for you to get killed and get killed again trying ti retrieve them in this truly unforgiving world of Dark souls.

The game is no graphical powerhouse in anyway, but the gameplay is on point and can be addictive, especially collecting Souls.

But Dark souls has that hard metal mentality of the hard knocks.

You can pick up skyrim for pretty cheap now a days I think. But if you never played the souls series before you should definitely check it out. It does some things better then the elder scrolls game, I like both games but dark souls is just a more fun experience, mostly because of its learning curve, and the way it does combat.

In skyrim even though they updated it and have a bunch of new move sets at the end of the day its like playing whack a mole, you run up to a baddie and just whack away and the one with the most health, more potions, and better equipment wins. I would say the world of skyrim is more expansive and more epic, but its kind of bland in some ways. In dark souls it more like the old school arcade games, the world is nowhere near as huge as it is in skyrim, but the way the levels are built and the way they tie into each other is a much more satisfying experience then walking around at random in a huge expanse of land and running into random baddies like in skyrim. Also no matter what your equipment is and even your level, you can still die if your not careful, it ads to the fun and makes it a more skill based sort of gameplay instead of perks and what not.

I have been playing this series for a while since it came out, and mostly because I think this genre and what they are trying to do can go far and is a new approach to the whole adventure action RPG series, and hope they continue it in the next generations of consoles. If I had my way or was a developer for the elder scroll games I would change a bunch of things around mainly in the combat area to make it more fun and a bit more real because it kind of irritates me that they still keep to the same old boring routines, there is a lot you can do to make those types of games more entertaining and fun. But till then dark souls is were its at right now, it does a lot of thing right which other games neglect to do.