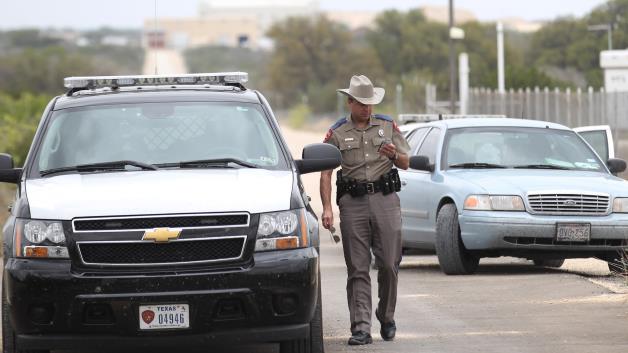 The Texas Department of Public Safety said its agents took possession of the Yearning For Zion Ranch near Eldorado. In a statement, DPS said only eight adults were still living on the West Texas property and agreed to leave after meeting with agents. DPS said authorities helped them vacate the ranch and take an inventory.

Jeffs is serving life in prison after being convicted in 2011 of sexually assaulting two girls he took as child brides. The ranch was owned by his Fundamentalist Church of Jesus Christ of Latter Day Saints, a radical offshoot of mainstream Mormonism whose roughly 10,000 followers believe polygamy brings exaltation in heaven. They see Jeffs as God's spokesman on earth. 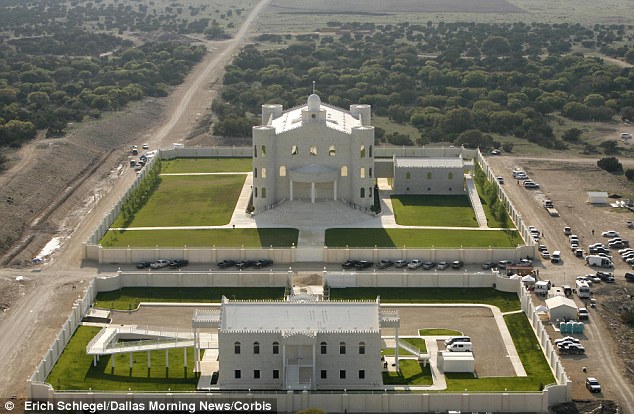 With all the threads being centered on seizure of land recently I thought I would throw this in to see what you all think.
IMO this was warranted, but does that make it ok, on such a growing trend by our government?
I'll keep it short, we should be outside enjoying the holiday.

Yeah but---
Nobody lives there anymore right?
Not since they removed all those kids back in---2007, 2008? '
I think there just making sure no one tries coming back or worse ---having squatters

I have to call BS on Texas.


The state asked a judge to allow the forfeiture, alleging that FLDS leaders financed a $1.1 million purchase of the land in 2003 through money laundering. It also cited sexual assaults committed on the property.


So it's "alleged" there was money laundering and then they pointed out the assault charges and voila~ instant asset confiscation.

That's plain evil doing by the state. Not supporting Jeffs here but the state actions are at least as bad.

Our government is pushing the limits on their power and were doing nothing, on top of mainstream culture doesnt even know.

What were they building out there ante? 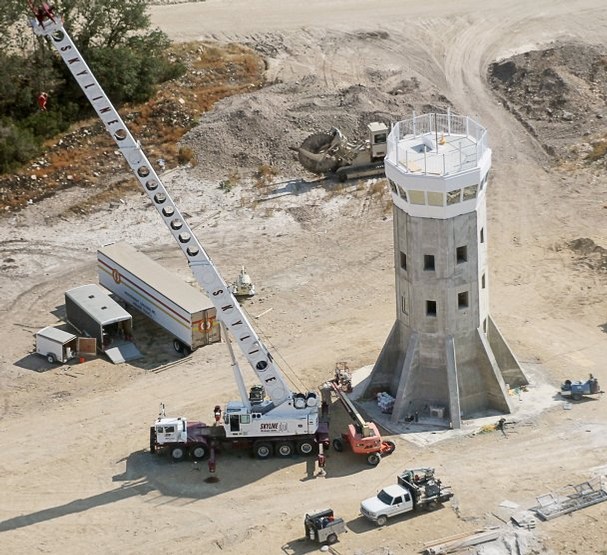 What ELSE would they do with an air traffic control tower?

Nope, nothing crazy going on there, folks.

Why can't they build an airport?

Were they going to play sports and have concerts too?
Wonder whats out there in AZ and Utah.

People do the strangest things today.

This might kinda tie into a thread from the other day about muslims building a political party in the US.
It was questioned that if the Muslims vote their way legally what is the harm.

It is a fact child brides are ok in some Muslim groups. It seemed to be ok in this group of Mormons.
What if a group of any religion gathered enough support to legalize child brides?
Would we say it what the people want?

On the other thread the stance I seemed to read was if you get the votes and do it legally, change the laws in your liking.

What if child brides became legal? Seriously. Could it theoretically happen?

Can't think of any reason off the top of my head.

Unless of course it was for some OTHER use perhaps...


Its purpose was unknown, although speculation was that it was designed to watch for approaching law enforcement from outside or potential "escapees" from inside.

The Eldorado Success photos show it completed, with an observation platform on top. Some believe it was a watchtower to keep an eye out for Texas Rangers. "I don't know, they're paranoid that they're going to launch an attack from the outside," Doyle said. "But we're pretty sure they're more or less watching the inside to make sure everyone is working as hard as they can work. … And maybe to prevent some of the younger people from escaping."


Its purpose was unknown, although speculation was that it was designed to watch for approaching law enforcement from outside or potential "escapees" from inside.


But we're pretty sure

That was my first thought when I saw the picture, that it looked like a prison watch tower minus the razor wire. 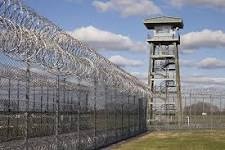 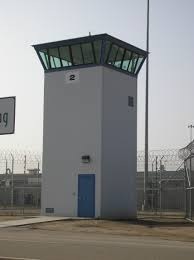 Having watched the show (full series) I guess I have a cloudy perspective?

Why was his operation left in tact for so long?

PR is like a rotten steak on a bleeding periorbital hematoma if you ask me.

Sorry about my words not coming from a sunnier side of town.

posted on Apr, 19 2014 @ 02:30 PM
link
I can understand the government being against polygamy in the legal sense, as I don't think the benefits of marriage should be bestowed upon more than two people. However, people should be able to have multiple spouses, which are legally married, but which do not have any affect when it comes to certain things. Only one spouse would apply. I don't know if that would work, but I just feel that is not really any of the government's business.

But I also feel that marrying multiple people is just dumb. Why not just live with these people, instead of getting married? Then you don't have to be hassled by the government or police. Marriage means absolutely nothing in my opinion, because if two people wish to make a commitment to each other, they need not go through some service to prove as much. I think too much emphasis has been placed on the topic in general.

And considering the divorce rates in the US, it seems things would be better for many people if they just refrained from tying the knot.

posted on Apr, 19 2014 @ 02:33 PM
link
A cult that psychologically tortures entire families, brainwashed them, imprisoned them, and sexually abused children all in the name of God should get no sympathy or support from normal people.

Freedom has some limits.

FLDS assets, all of them should go to the rehabilitated victims.

posted on Apr, 19 2014 @ 02:56 PM
link
The problem arises that its the government that makes the accusations and brings down their power in every way to make them real.....whether they are or NOT....
I have just seen them try to hustle the last rancher standing out of business with lies and obfuscation and finally....force of arms...
This property is in no way under the perview of the government to confiscate I don't believe.....

Did he do something wrong?
IMO yes he did.

Did they have a right to seize the property?
I think the government overstepped there bounds a bit here.
But this is no Bundy Ranch, this guy deserves it, right?
But then where and how do we draw the line? Based on political, religious and social approval?

I have no love for this individual or people that exercise there right to harm others in the name of some religious belief. It is a very sore spot in my being. Religion would probably not have as bad of a rap, if it wasn't for the ones dragging and perverting it for their own personal gain. I don't believe in polygamy and just by the definition of the law it should not be allowed. If a man/woman wants 3 wives/husbands, then marry one and live with the others, I would be ok with that. To each there own.
Telling and showing a 12 year old girl how to please a man sexually, then enlightening her that if she does it well enough it will please god also. They are lucky I don't live near Texas!


PS - As for the tower I think it was an early warning system used to detect a raid on the ranch.
Bad people tend to get very paranoid!
The tore it down right after they spent a year building it though. Probably due to all the attention it drew.
Bad people tend to not like to be noticed!

Look at the pretty white walls they build around everything! 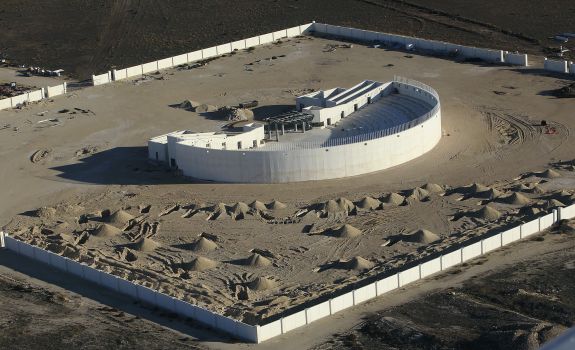 Right, I myself have thought about off-the-books marriage. Because what's government have to do with marriage anyway? And yeah, legal marriage should only apply to 1 spouse situations IMO. Isn't it hard enough for people to find 1 person that's right for them anyway? Multiple spouse marriages should stay way distantly outside of the social norm in the west IMO.

posted on Apr, 19 2014 @ 03:35 PM
link
Weather or not what they did was wrong, the government still has to fully justify their actions.