Who is the guy on the background ? 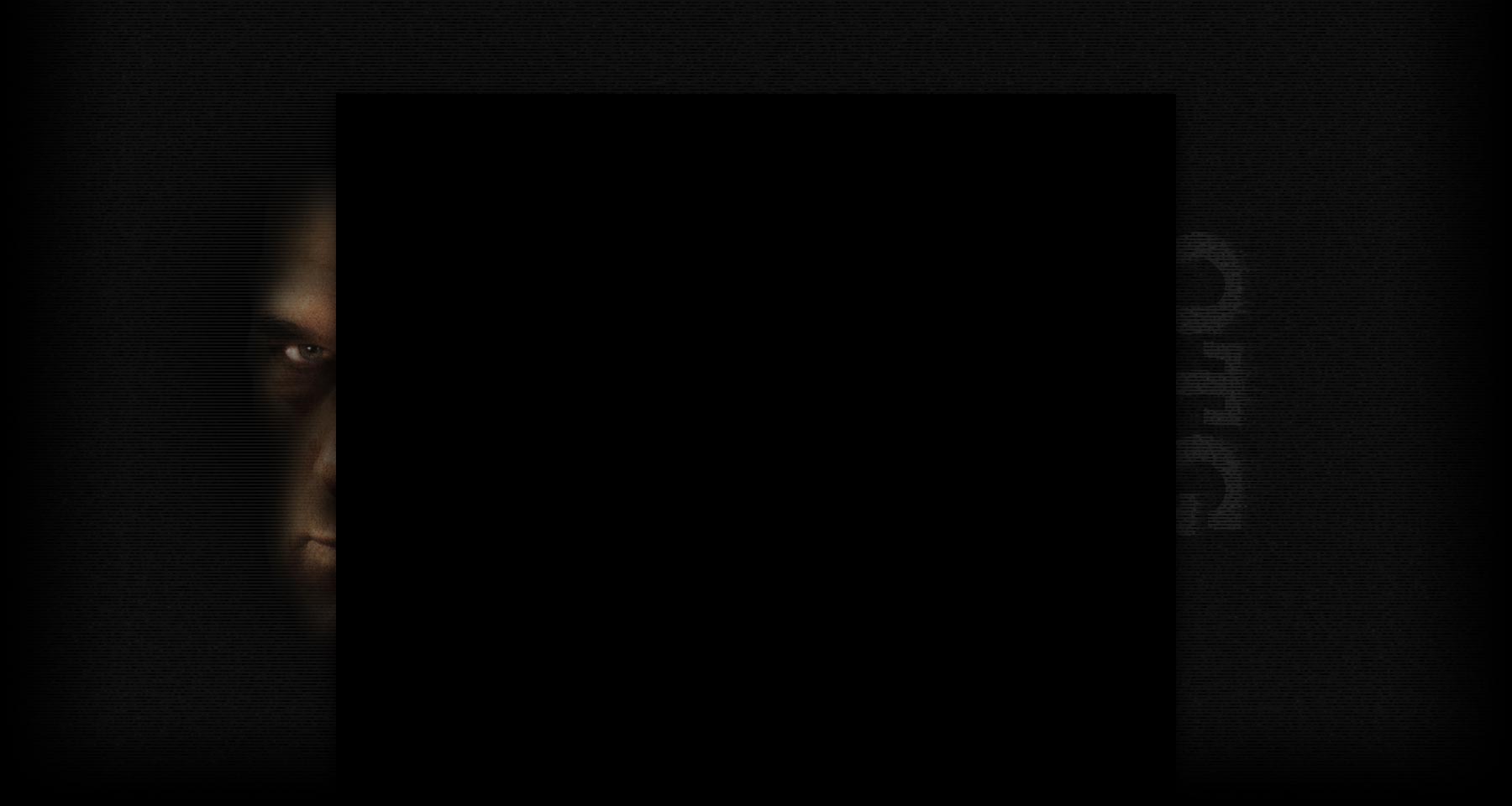 It's quite ugly and looks like all seeing eye.

Seem the content part is squished for his face showing .
edit on 18-4-2014 by candlestick because: (no reason given)

posted on Apr, 18 2014 @ 03:58 AM
link
a reply to: candlestick
Scary guy is gonna give me nightmares. I'm staying at a friends house tonight so I'm already not gonna sleep well!

I'n not sure but he looks like Jesse Ventura.

A reply after being beaten to the punch, to: newsoul

originally posted by: newsoul
a reply to: candlestick

I'n not sure but he looks like Jesse Ventura.

If they use a bright photo of him ,I think I can recognize him.Anyway ,I am not a big fan of Jesse.
It looks like a fan site.
edit on 18-4-2014 by candlestick because: (no reason given)

I don't mind it, was off putting at first as I didn't expect to be greeted by an angry looking fellow on ATS.

Edit: The face of Jesse Ventura is taken from an image from the Off The Grid website: 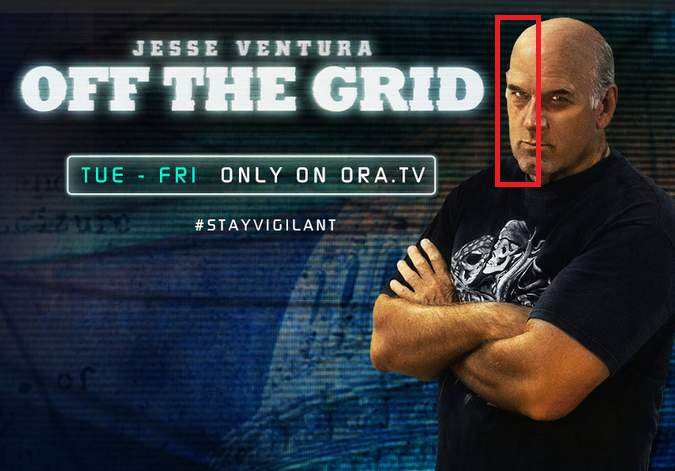 Red rectangle emphasis is mine, to show the image in question.

I think you nailed it, Daas !!

I think they have took over ATS.

It seem like a advertisement for the show ,but they can just make it like this on the top banner.(would show less another ads though)
At least not such like all seeing eye.I don't care the semiology for all seeing eye ,I just don't like the look of all seeing eye.

originally posted by: Nikola014
It's the government. They are telling us that they are watching us.

I think they have took over ATS.

Agree they took over ATS,but this conspiracy of the ugly background design is going too far me.
edit on 18-4-2014 by candlestick because: (no reason given)

I don't think this is purely an advertisement. In the past when ATS was introducing new things, they would tease them in the background of the site.

I think it is safe to assume that ATS will be getting involved with Jesse Ventura and Off The Grid.

posted on Apr, 18 2014 @ 06:43 AM
link
I have the ultra zoom on so I can see the letters on the screen. I see almost none of this 'face' people are talking about. I didn't even notice until someone mentioned it. If you don't like it then zoom in a few times and it'll be gone.