It looks like Harry has broken his silence and come out swinging !!!

Now he says the Bundy Boondoggle supporters are all terrorists.

Matter of "opinion" I guess since many of those supporters see the BLM as a big authoritarian bureaucracy.

“They’re nothing more than domestic terrorists,” Reid said Thursday at an event hosted by the Las Vegas Review-Journal, according to the newspaper. “I repeat: what happened there was domestic terrorism.”

Reid specifically criticized Bundy supporters for bringing guns and their children to the ranch to defend him against the Bureau of Land Management (BLM). BLM officials and contractors started rounding up Bundy’s cattle last week because of his refusal to pay $1 million in grazing fees, but they backed down Saturday due to safety concerns.

There's dozens of conflicts of interest between government agencies and authorities at Federal, State, and Local levels.

No thanks necessary my friend!

I am just trying to report as are you!

Repost of my reply to the other thread...


I don't see why anyone would be surprised by this. Now, he's gonna sic Holder and the IRS on them....

All those back room cronies stick together. Reid is a TRAITOR to the American People.

He doesn't know what being an American is, he's so incestually mixed with whatever money catches his eye, from all over the globe.

This wild outburst is evidence.

The exposures are forthcoming methinks.

He will be scrambling to cover-up the whole debacle.

So followers of a rancher fighting to graze his cattle are "domestic terrorists" yet the Ft. Hood killer is still considered a perpetrator of "workplace violence"?

May as well post the comments from my thread here:

He pays his taxes and recognizes the US, just not their jurisdiction over the matyers they have claimes authority in.

So followers of a rancher fighting to graze his cattle are "domestic terrorists" yet the Ft. Hood killer is still considered a perpetrator of "workplace violence"?

And not to mention that the first ones on the scene were the government guns.

posted this one just after yours.

The Mods will decide what to do.


The Resistance Strikes Again!
Muwhahahahahahaha.
edit on 17-4-2014 by burntheships because: (no reason given)

Just felt like adding some entertainment to this moment in history!!

If I had two ballot tickets in my hand right now. One says Cliven Bundy. The other says Harry Reid.

I know damn well...who's getting my vote.

A vote for Bundy...is a vote for America.

its all good. I just wanted to make sure it was discussed.

sorry hon! Mine tooooo! That is what I will be singing the day they march me off for being an anti government domestic terrorist enabler!!! Lmao!!

posted on Apr, 17 2014 @ 05:46 PM
link
How long might it be before they find those "potentially" connected terrorist cattle cells in Germany? 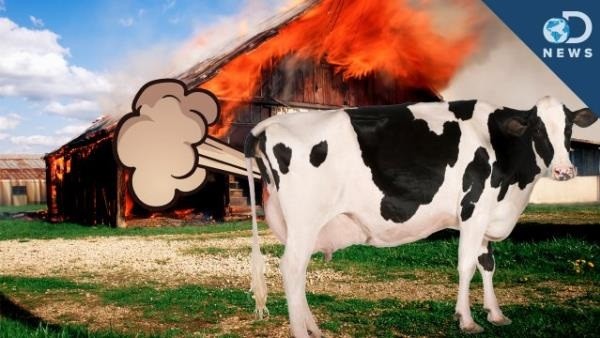 Ahahahaha Great burns I was wondering that myself! Great thread by the way X! We should make a thread about all the ways we could make fun of Reid and his Cronies, just for the hell of it!!

Ahahahaha Great burns I was wondering that myself! Great thread by the way X! We should make a thread about all the ways we could make fun of Reid and his Cronies, just for the hell of it!!

Harry Reid is doing that all by himself.

His extreme jealousy is leaking bigtime.

He may have to put his gloves back on now.

How does this guy keep getting re-elected? Does Nevada have a lot of fluoride in the water?