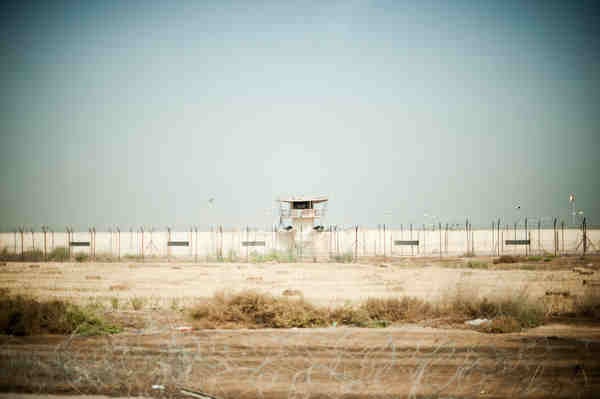 Abu Ghraib, in Iraq, is being closed due to security concerns, amid fear of it being overrun with Sunni insurgents. It's currently unknown if the closure is permanent or just temporary. 2400 prisoners have been relocated from the "hot spot" on the edge of the Anbar Province.

BAGHDAD — The Iraqi government said Tuesday that it had closed the Abu Ghraib prison, the site of a notorious prisoner abuse scandal during the American occupation of Iraq, because of fears that it could be overrun by Sunni insurgents who have gained strength over the last year.

It was not clear whether the closing was permanent, or if the prison might reopen if the Sunni insurgency is tamed. But it nevertheless underscored the rapid deterioration of security in Iraq since the beginning of the year, when insurgents captured Falluja, a short drive from the prison, from which hundreds of inmates escaped last year.

Abu Ghraib, a proud tribal and farming community when Saddam Hussein was in power, is now famous for its prison, and its painful legacy

Lately, the fighting has crept closer to the Abu Ghraib prison, with frequent gunfights in the streets near the compound, said a security official, leaving villagers caught in the crossfire.
A local grocer, who would give only his first name, Ahmed, said in an interview on Tuesday: “We heard today that they have closed the prison, but what about us, the people of Abu Ghraib? What will happen to us? Will they transform us into another country if they can’t protect this area?

For Iraqis, the prison has a long and grim history as a place of abuse under successive authorities — Mr. Hussein’s brutal rule, the American occupation and, critics say, the current government of Prime Minister Nuri Kamal al-Maliki. Human rights advocates say that Mr. Maliki has filled Iraq’s prisons, including Abu Ghraib, with young Sunni men, many who have ties to insurgent groups but many others who are innocent. 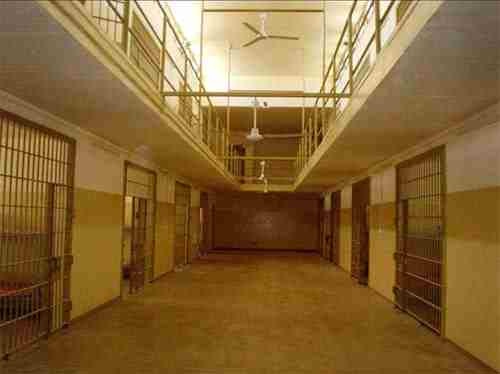 Who could forget the disgusting torture on prisoners by a few soldiers in the US military at Abu Ghraib prison in Iraq.


It's also a prison that Saddam Hussein released inmates from in 2002 prior to the US invasion. 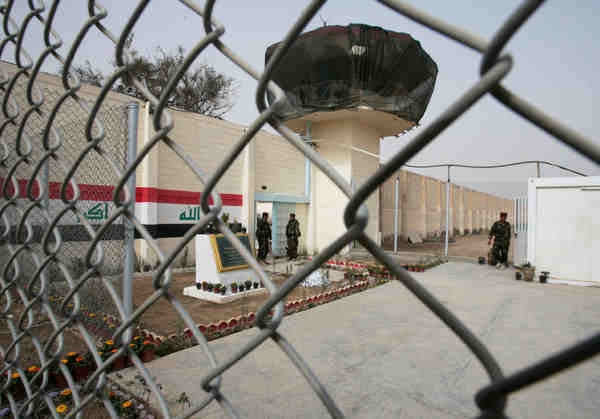 An attack at Abu Ghraib prison was one of two prison attacks that took place simultaneously on Monday. The audacity of the assaults underscored the deteriorating security conditions in Iraq. Karim Kadim/AP


WASHINGTON — The brazen assaults on two prisons in Iraq this week were significant not only for the hundreds of prisoners who were freed but also for what they indicate about the growing capabilities of Al Qaeda’s Iraq affiliate, American officials and experts outside government said Tuesday.
The attacks on the prisons at Abu Ghraib and Taji were carefully synchronized operations in which members of the Qaeda affiliate used mortars to pin down Iraqi forces, employed suicide bombers to punch holes in their defenses and then sent an assault force to free the inmates, Western experts said.


Might be a good idea to keep Abu Ghraib and it's bloody past closed. We shall see what happens.
edit on 16-4-2014 by Jennyfrenzy because: added additional source

posted on Apr, 16 2014 @ 10:38 AM
link
This morning fox news is reporting the closure of Abu Ghraib is only a temporary one. Couldn't find any other reports that verify this, all other news outlets are reporting that it is unknown if the closure will be permanent or temporary.

Honestly, I wouldn't be surprised if Fox News just stretched the truth in the article.

BAGHDAD – An Iraqi Justice Ministry official said Wednesday that this week's closure of the infamous Abu Ghraib prison west of
Baghdad is temporary and that it will be reopened once the security situation in the surrounding area is stable.
The closure is the latest chapter in the history of the prison, which during Saddam Hussein's rule was one of the main facilities for jailing and executing his opponents. After the U.S.-led invasion that toppled Saddam, Abu Ghraib became notorious once again, for a 2004 scandal over abuses of detainees by American guards.


Great thread, well thought out layout and an easy read. Thanks. S&F

Good riddance. That heck hole should be shut down, forever.