A Lot of Cool Health and Lifestyle Tips

posted on Apr, 15 2014 @ 05:51 AM
link
Well I usually write about what I am really into on whatever day I make a post, and right now I am into this. Over the course of the years, I have found some tips on the dark corners of the internet, these ones usually locked behind spam and long, irrelevant YouTube videos.

I am not a doctor, so I don't recommend any of the following as medical advice, but it shouldn't hurt to try some of it. 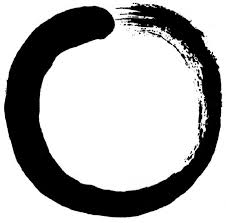 There is this thing, well it used to be a thing, called pick-up artists that was based on a book called "The Game." We studied it in college, and I don't subscribe to any of it nor want to mention it here, as it is a dark art that results in the inability to maintain healthy relationships.

However, there is one person, a pick-up artist, who advocates something called "The Tao of Dating." I say forget the dating part, and change it up a bit, and you come up with a philosophy of being unapologetic while still being accepting and giving others what they want. It makes you a natural leader who is also adaptable, probably the origin of the term "Tao."

I used this method for a period of 6-8 months and at the end of it, ended up doing a concert opening for a side-show with a member of Guns and Roses. The whole idea is to boost your confidence, and that being negative about yourself or others gets people down. But that doesn't mean putting others down, or not admitting your mistakes.

While you are at it, pick up a copy of the I-Ching - it can help you sift through life's moral dilemmas if you are the type to think of things in more complex manners.

The Herbal Remedies
On to more practical things, the herbal remedies that I have found a lot of success with. 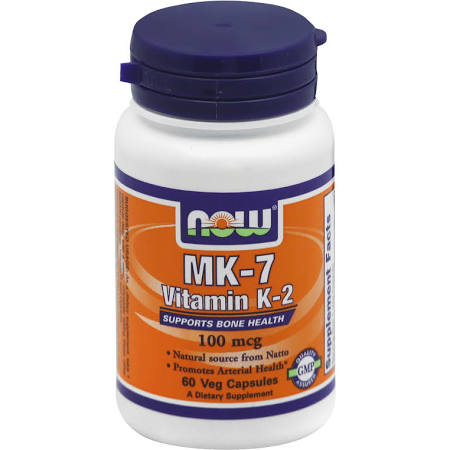 First off, is Vitamin K2 combined with Vitamin D3. These two vitamins together are supposed to decalcify the Pineal gland and help bring back creativity and youth.

The following link includes the story about the Danish researchers discovering vitamin K without knowing - and I have been searching all over the internet for this link. It is very useful indeed. 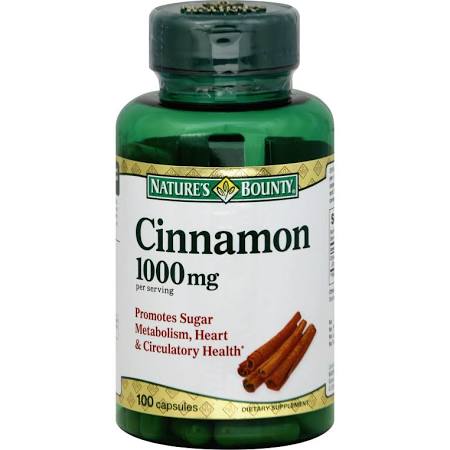 Second off, is cinnamon. The interesting thing about this spice is that it is rumored to help maintain blood sugar levels. I would not recommend using it for real medical reasons, but I have been using it to manage mood swings I have during the day.

Next, we have Beta Blockers. This is a type of nootropic that is used to help professional athletes, like archers, focus. It also is used to calm performance anxiety, such as the type that gets in the way of the stand-up comic.

Now, this is a big one - there have been peer-reviewed studies showing that Propranolol has an immediate and drastic effect on Autism. Upon looking into the matter further, I believe that this is because the Beta Blocker helps to clear out the amygdala to allow for brain traffic to get through, which allows someone who is autistic to process better.

The following link is gold. I was given it by a previous psychiatrist of mine as one example of an empirical study involving Propranolol and autism.

Effect of Propranolol on Functional Connectivity of those with Autsim

Effect of Propranolol on Verbal Problem Solving on Autism

I am currently on Propranolol experimentally for my autism and I have made great amounts of progress, to the point where my counselors don't think I am autistic anymore - although there are side-effects, such as loss of intelligence and feeling weird.

At any rate, what are some natural beta blockers? Bananas, water, chamomile tea. 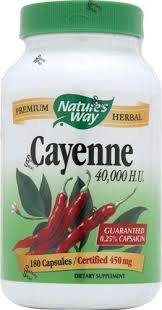 Finally, we have the Cheyenne Chile Pepper tablets. Now, this is a strange one, because I first got them because they are supposed to help one focus - I thought it was silly and stopped taking them.

However later on, I found out they are an anti-inflammatory and that turns out to have been immensely helpful with my allergies and *mild* asthma. In addition, this helps get oxygen to my brain, which does help me focus and I have some conditions involving producing too much saliva and stuff that makes that hard sometimes. 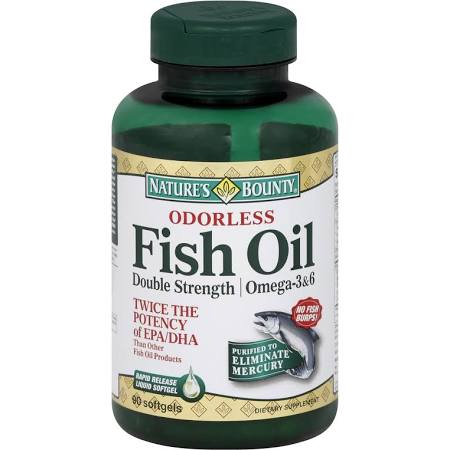 Fish oil tablets - these are able to reconstruct your brain and can do things like repair damaged frontal lobes to help with things such as attention-deficit problems and trouble with executive function, among other things. A small number of people in comas, around 12, have been injected intravenously with fish oil and have literally recovered overnight from their coma.


Excellent thread mate, you obviously know you're stuff and have went through a lot of trial and error to find what works, I have a similar intake, fish oil tablets, cayenne pepper, Nootropics but I haven't thought of the vitamin k and I didn't know that cinammon had those properties, so I'll have a look into them also.

Have you tried various mixes of Nootropics? I use a combination of NootroCetam, Aniracetam, L-Tyrosine, Sulbutiamine, L-phenylalanine, Choline Bitartrate, GABA, L-Leucine, Alpha GPC and DMAE. I find that between them, exercise, meditation, reading and a few breaths from a bottle of pure oxygen every once in a while, I'm at 100%, maybe more...

K2 can be gotten from animal fats, it is about ten times as strong as K1 for most people. Some people can metabolize K1 alright while others can't. Sources of K2 are animal fats. I get mine from real butter and bacon. I also eat the fat on the organic grass fed beef I buy. The fat on store beef doesn't taste right when it is browned. Some bacon does not taste right either, I suppose what they feed the pig is important.

Cinnamon is better on a good cinnamon roll. What a waste taking it in a pill.

Natural Beta blockers are better than the pill, I have taken proponolol before. It can dampen your perception if taken for a while. The beta blocker chemistry can be found in Chicken, beef. and pork, with Chicken being highest of the three. Turkey may have a little but it has different calming chemistry, that is if you can take the tryptophan apart properly.

Fish is better than fish oil. The oil is needed for the brain, but there is other chemistry in fish that stimulates the brain to think better that is not in the oil.

Common notropics are thyme, sage, Rosemary, caffeine, and some types of nitrogen containing products. Cayenne pepper contains some of the right nitrogen compound to help with thinking. Cinnamon and cayenne can stimulate insulin production, but work in different ways. Too much is no good with anything, moderation is the clue.

So if you can't get your pills later on, put poultry seasoning on your chicken and thyme on your beef. Eat a cinnamon roll for breakfast. Make sure to put butter on that cinnamon roll if it is stale.


Thanks, that's good stuff. You know what's funny, Rickymouse - I had a room-mate once who liked to cook but there were no spices in our house. It turns out that the capsules that I have are very easy to open, and basically just filled with straight spice.

"If I ever need spices, Baker, I know where to look," he told me quite seriously.

Thanks for your input there! Beta blockers really help me socialize and also help my anxiety quite a bit, but dull my perception of information a bit. Which actually totally makes sense, now that I think about it, that is how they work, by greasing the wheels in the neural highway so that information is processed faster and one can focus.

It is good to know that natural beta blockers are better. Wow, thanks for the natural notropics list, that is going to be something I will look into now.
edit on 15pmTue, 15 Apr 2014 23:38:24 -0500kbpmkAmerica/Chicago by darkbake because: (no reason given)


Thanks for the nootropics to try out as well!. I am interested in the subject. These are some of the best kept secrets I've found on the internet during my research, and I combined a lot of real gold into one place for this thread.

I have done trial-and-error by ordering them and trying them for a year along with others that didn't stand out as amazing to me yet, and found results with these, personally at least, that I thought were notable.

For example, right after taking a Chile Pepper pill, I immediately feel my sinuses clear up and can breathe better. I took fish oil for a year straight so far and have a giant increase in ability to focus and track, although I still have trouble. The vitamin K2 keeps me so youthful that sometimes I think of stopping it because I don't get along with others my age as well!