posted on Apr, 13 2014 @ 02:17 AM
link
ok, well a lot of People do not eat carp; it is something People catch on their fishing line and discard; Why? = Because the fish is too dirty to eat, however, prepared correctly, it can be eaten:

Tips for turning an environmental pest into a delicious dinner.

Carp also get a bad rap for their taste, with a commonly held opinion that carp taste pretty much like mud.
But according to Gippsland businessman Keith Bell - who has built a livelihood catching, processing and selling Australian carp to the world - the fish's reputation for tasting terrible is undeserved.
"Everybody says they live in the mud, they taste like mud," says Keith Bell. But Keith says that's not true and the 'muddy' taste associated with carp can be avoided.
"The first thing that is so important is you've got to have respect for the fish, so we don't want the fish to be in the water and so if we want to use it as a food source we've got to understand that fact that you've got to look after it."
He says freshly caught carp need to come straight out of the water and go onto ice immediately.
"If that isn't adhered to that's where that muddy taste comes from. The muddy taste is actually the histamines within the fish. As the body temperature rises through stress the histamine levels get going, it gets into the capillaries of the flesh and 'hey presto' you've got that muddy taste.
"So when we catch fish now the fish go straight out of the water and straight into ice slurry, keeping that body temperature down is the most critical part. What that does is it also takes the blood from over the rib cage and over the shoulders and puts it into the bloodline which is the bit with all the bones in it, that's the bit that we don't eat."

We put the carp in 'clean water'; house it for 2 - 3 days, feed it bread. We change the water again and within 2/3 days you have fish to eat that is clean and tastes great!


Moving onto Rabbits now... because of the calicivirus a lot of rabbits are not eaten. Why? Because People know that many of them are infected with the calicivirus. People do not know how to tell if a rabbit is ok to eat. The infected animal will have 'spots' on its liver:

where is the liver located on the rabbit? = 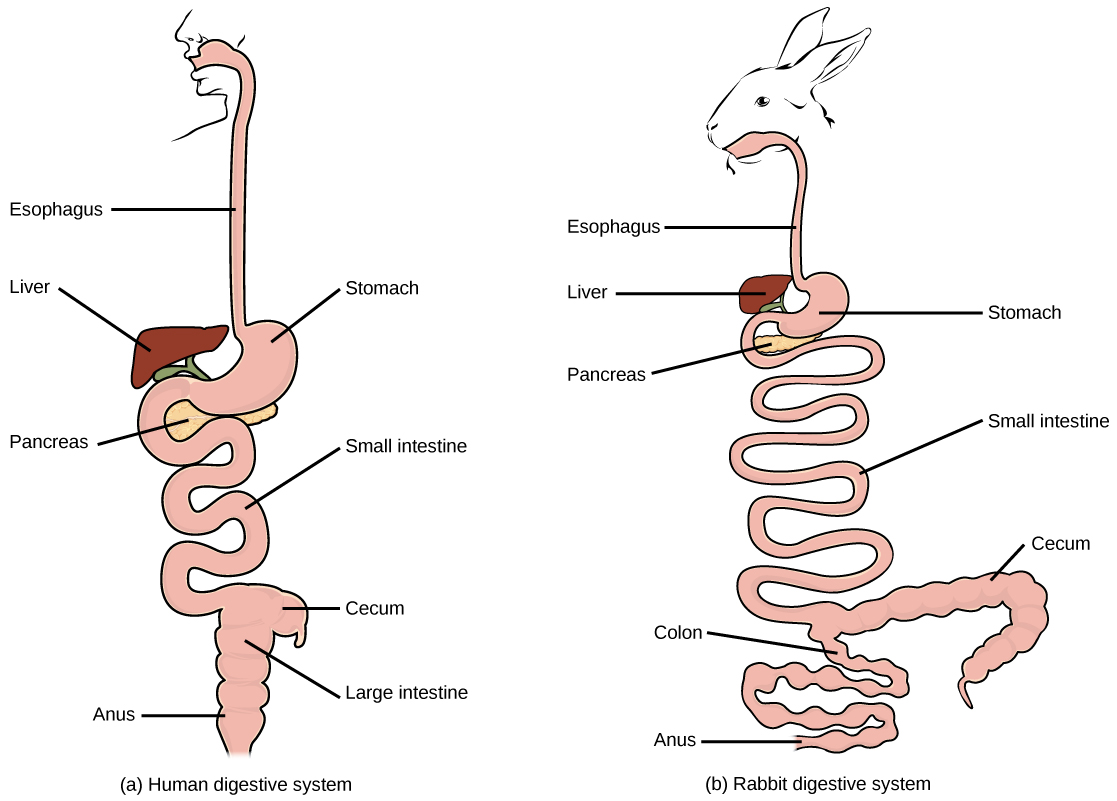 when you gut the rabbit, pull everything out from the gut... so all that is left is the rib cage. Check the liver for spots... it is easy to see so when you gut it... the organs (the liver on the rabbit is smaller) you can see the spots = do not eat it. Unfortunately because the Australian Govt have decided to destroy a lot of food that People used to eat...many are infected -> you could catch 50 rabbits and only 5 of them are calici free and edible.

if the SHTF and you need to get food... rabbits and carp are abundant. But you need to know how to prepare them.


there is not many fruit trees in Australia. We have the Quandong and a few wild fruits but not much more than that.

there are other plants that can be eaten but they don't have a lot of protein so are not the best food.

posted on Apr, 13 2014 @ 03:20 AM
link
broadleaf plantain
-naturalized practically everywhere in the world.
-in survival situations can to used to make small cords, fishing line, sutures
- calcium and other minerals + vitamin A
-has a wide range of biological effects, including "wound healing activity, anti-inflammatory,
analgesic, antioxidant, weak antibiotic, immuno modulating and antiulcerogenic activity
as well as to treat fever and respiratory infections.
en.wikipedia.org...


The reason for the thread is to show the amount of food that People don't eat because a) it is 'not good to eat' or b) infected with a virus. They would walk by it/discard it when it is right in front of them and if prepared correctly, can be eaten.


Eat a carp and post pics of it and tell me your experience (which won't be a positive one)
Show me,don't tell me.

I DARE you to catch and eat a carp and tell us what your experience was like.
I eat almost anything....carp??
REALLY??
Show me don't tell me.

I love fishing carp because they fight like crazy....but I would never eat them....you try it first and tell me how it works out in real life instead of posting things on the internet like you know something.


Can always use the carp as bait to catch a different bit of prey. There are any number of things that CAN be eaten that we don't find particularly tasty. As a forager, I've tried more than a few of them.
Plus, it's all a matter of what you get used to. The Inuit eat whale blubber and consider it wonderful. I'm sure I'd gag on it but in a survival situation, tasty or not, I'll eat what keeps me alive. Also, a point that many don't consider is that no matter what you're current diet/eating patterns, if you suddenly change it (to anything different) due to, say, a survival situation, you're going to have gastric upset; possibly severe. If you're used to eating McDonalds and suddenly change to a paleo diet you can count on nausea and probably some diarrhea as your body tries to readjust. If you're used to the Atkins diet and suddenly have to rely on perfectly edible (and even tasty) foraged foods, your body will rebel until it adjusts to the change.


we used to smoke carp in nebraska,pretty common thing.There is also a restuarant in Omaha called Joe Tess's,famous for carp.

posted on Apr, 14 2014 @ 10:34 AM
link
If I understand correctly, the OP added that s/he catches carp and keeps them captive for several days while feeding them bread as a "cleanse" for the fish. If so, sounds like OP is eating carp now. Is that correct?

Even if that's the case, I'm not sure that penning carp fits in directly with survival planning, unless they are a part of a larger aquaculture plan. And in that case, why not choose an easier fish? I hear about tilapia grown in aquaculture all the time...

If ice is key to edible handling of carp, then that's a problem right there, unless you're committing to run your generate to keep the ice-maker workin'.


another issue is where the carp is caught.Carp are bottom feeders,so moving water makes them less "muddy" tasting.As they eat darn near anything,they are easy to catch,and fun! They would work well in a hydroponic setup,but they do get HUGE!


Perhaps. But this thread has still not addressed the social stigma involved.

Calls from friends and family, even demands from activists, for you to "quit all your carping," etc.