What is the mystery light on Mars? Distant 'glow' seen in Curiosity rover's latest photo

posted on Apr, 9 2014 @ 12:44 AM
link
A strange white speck of 'light' on a recent photograph taken by Curiosity rover has led some to believe that life is thriving on Mars.


UFO blogger Scott Waring claims that the new photograph taken by the rover suggests there are intelligent creatures living underground.


But Nasa, perhaps rather unsurprisingly, are not quite heralding it as the discovery of the century just yet.

+4
Life on Mars? In this photo taken by the Curiosity rover a light of unknown origin can be seen in the distance

The Curiosity rover is currently exploring an area of Mars known as ‘the Kimberley.’


Named after a region of western Australia, the area sees four different types of rock intersect and is scientifically fascinating.


The particular spot the rover is in ‘gives us a great view for context imaging of the outcrops at the Kimberley,’ Melissa Rice of the California Institute of Technology said in a release. 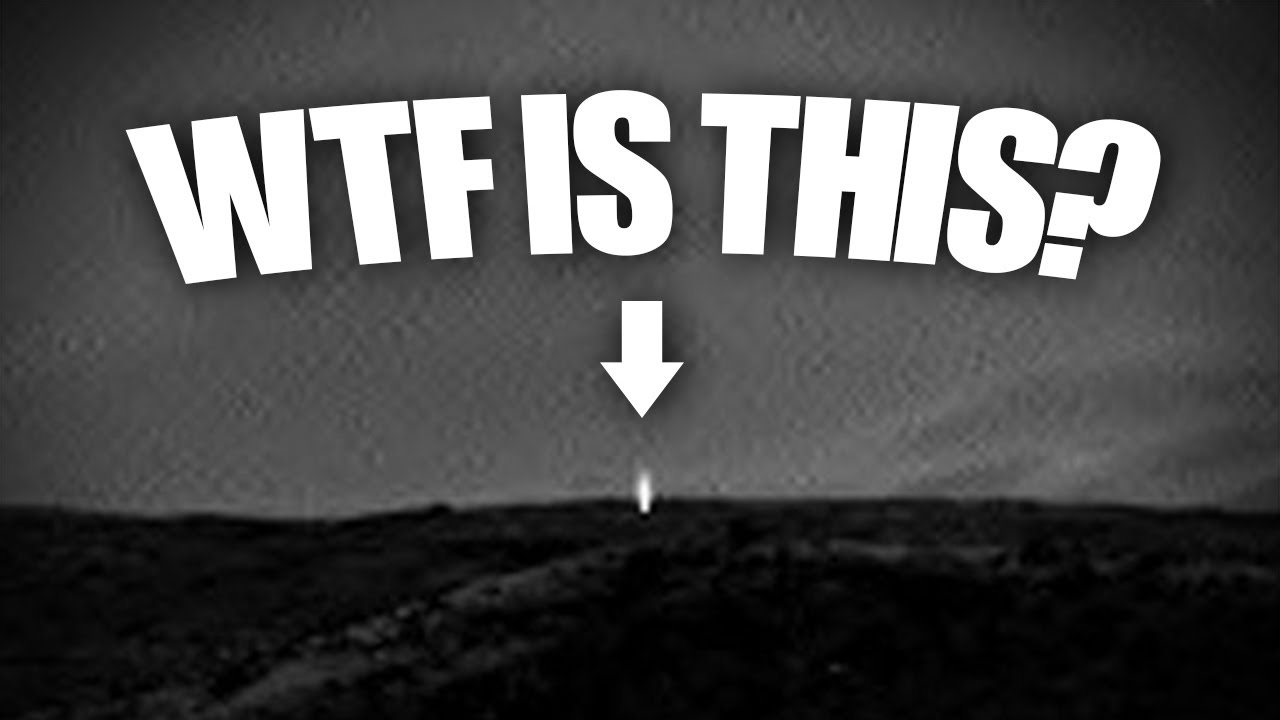