An unknown study on "Facts about Aliens on Earth"!

This document is the alleged result of the actions of one or more scientists creating a covert, unauthorized notebook documenting their involvement with an Above Top Secret government program. Government publications and information obtained by the use of public tax monies cannot be subject to copyright. This document is released into the public domain.

The following document is believed to be the personal notes and scientific dairy of a scientist who was contracted by the government over several years to visit all crash sites, interrogate captured Alien Life Forms and analyze all data gathered from that endeavor. He also wrote notes on or about any documents which he came in contact with, which in any way related directly or indirectly to the organization, structure or operation for the collection of such data.

This individual was discovered to have kept and maintained such personal notes and therefore was scheduled for termination. He narrowly escaped termination by the government and is currently in hiding out of this country.

We believe his involvement in these investigations span over a thirty-three (33) year period. He was soon discovered and immediately went into hiding in 1990.

We modified his personal notes only so slightly, and only when necessary to make them flow together and read correctly.

At this time, to the best of the data we have available, there are at least one hundred and sixty (160) species or races of Aliens from different galaxies, stars and planets we have encountered. You will find as much data (as we have available thru 1990) on each race in the following pages, as each race is discussed. There are still more Aliens we haven't encountered yet but we feel it won't be long before we do...

Or parts of the document - see Index.
The Invisible Government
Facts about Aliens on Earth
Cattle Mutilations
The Antarian Connection
Crop Circle Phenomena
The Ducle Base
Some kinds of alien lifeforms we know about
Alien Technology
US government Secret Technology
INCULCATION DEVICES AND THE PRACTICE OF...
MANIPULATION OF THE MIND
Project Pulsar

So just like MJ12 documents, we have these one's which can't be authenticated (sigh).

Choice is yours with this one ATS, today I simply do not have the time to delve into it.

Enjoy this fiction/non-fiction, choice is yours


anything that has been altered, no matter how slightly is not a credible source. isn't that what they say about the bible.
so the same requirements should apply to other documents.

that is the only unbaised way to look at it. 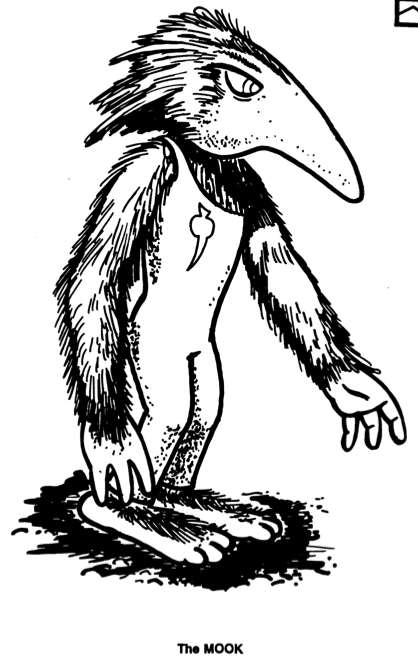 Wasn't that in The Dark Crystal?

They are not at all careful when they use the probes.....


well I have 2 days off so thank you. I was just wondering what I should be doing with myself today, and now I know.

As far as this being anything one can trust, how could it be? Still I like to read all I can. Maybe it's all true? Haha. See if my BS meter goes off?

So far its pretty interesting, just read a part about the plan of hiding information about aliens. Roughly quoted not word for word below:

"
Plan A: contain or delay release of information. Use the designation Majestic Twelve. Selected for it's close proximity to other designations Mj-12 and Majic, so as to confuse memory and make a fruitless search.

Plan B: If the public finds out or the aliens take over, the united states will make a public announcement of a terrorist smuggling a nuke into the United States. This nuke is to be set off in a major city so martial Law must be enacted. All persons with implants would be activated by the aliens. Those people would be rounded up along with dissidents and put into concentration camps.
"

Seems it would change the angle of lots of conspiracies. Not FEMA camps because "they" are evil, but because there are alien drones? who need to be taken out.

Hmmm Now we are at a missile that can penetrate 1,000 meters into the ground with a nuclear payload to destroy alien underground bases. Code name: Excalibur... Dun dun dun.. I wonder if any of the info here is specific enough to verify, but that sounds a little hard for me to believe.
edit on 8-4-2014 by KnightLight because: (no reason given)

Did you see the insectoids? LOL

Sorry, but some of these are too wild for me to wrap my head around.

I'm sure there are UFO's and surely there are aliens, but this is just too out there for me.

posted on Apr, 8 2014 @ 10:30 AM
link
Most of the book is nothing new. Just the same old theories (and possible truths?)
I think someone has just wacked together a book and put a story behind it about a few scientists.
Its not what you know, its what you can prove....and I dont see much solid proof of anything.
Wish I could though...until then let imagination fly...

crazyaussi
Most of the book is nothing new. Just the same old theories (and possible truths?)
I think someone has just wacked together a book and put a story behind it about a few scientists.
Its not what you know, its what you can prove....and I dont see much solid proof of anything.
Wish I could though...until then let imagination fly...


Yes this is correct. I've already noticed many places in the writing when the author forgets they are supposed to be the scientist guy. I am also not finding any thing provable.

It is nice to brush up on my alien mythology though. I forgot so much from those first days on the internet reading things like dulce papers or whatever and thinking I had found a secret haha.. I feel like a part of me died along with my naivete in the last 15 years or so.

If anything like this was true the NSA would have computers set to look at this particular strain of info since according to this paper they are the ones tasked with such a thing and do have the ability. This paper wouldn't stay anywhere. Then again I can almost here the X-files theme in the back of my head, just ever so slightly.


I only had a look at your link called "Some kinds of alien lifeforms we know about" or "Blue Planet Project"...

Hilarious stuff right there ! Almost looks like the premises of some new video game.

S&F for the entertainment value since it's just fiction. 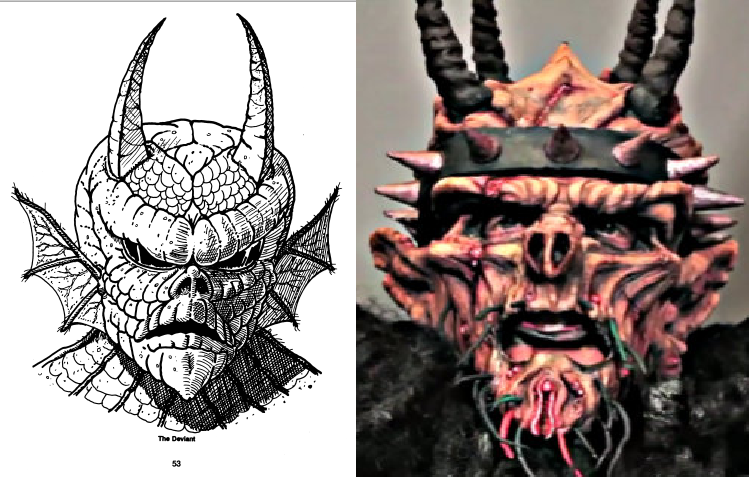 Holy Snap!
I swear I was just showing my son that VERY video not 30 minutes ago.
He wanted to see what kind of music I listened to way back when.
I jokingly showed him this, mostly because he loves the song.

Misspellings and elementary goofs aside... there's nothing here that "smells" like a guy versed in science, or "a scientist," had anything to do with this.

I, too, am fairly convinced aliens exist and that we have been visited by them recently... but this was written by someone with a middle school education and some pulp sci-fi books under their frayed belt.

Too bad, I was hoping for a new tale with some "oomph."

posted on Apr, 8 2014 @ 09:29 PM
link
Not sure what to think on this, but the ones they have from crashes are renegades gifted to us, basically. We don't ever shoot down ufo's.

The first grey picture, very well known renegade, negative, at least from my own reaction and something is coming inside. Not the good guys. I just did a scan for the pics, because the one in the thread, sort of a mole person?

We're called to move up not backwards, not back to the dog eat dog jungle, that is a regression.
edit on 8-4-2014 by Unity_99 because: (no reason given) 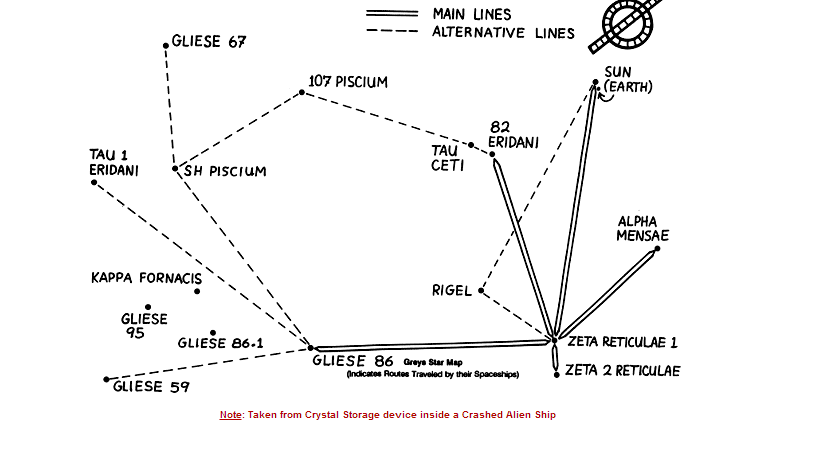 Sort of like Kal'El when he crashed landed as a baby??