Billionaire child-rapist Not Jailed as he "will not fare well"


DELAWARE — A member of a billionaire family who received a felony for raping a child is dodging prison time because a judge says “he would not fare well” behind bars. The judge’s preferential treatment exposes a glaring crack in the justice system. Robert H. Richards IV admitted to both molesting his infant son and raping his daughter between the ages of 3-5. He ultimately plead guilty to a single count of fourth-degree rape in a deal struck with prosecutors. Richards is legally a rapist and is listed on the sex-offender registry.

He also happens to be fabulously wealthy, and apparently impervious to punishment. His family owns the du Pont chemical company and has a net worth in the billions. Richards is heir to the du Pont fortune. When not sexually-abusing innocent children, Richards lives in a multi-million dollar mansion, surviving off of the wealth amassed by his forebearers.

The Class C felony of which he was plead guilty to could have brought him up to 15 years in prison. Instead he will face zero years in prison, thanks to the suspicious leniency of his judge, Superior Court Judge Jan Jurden.


D elawarelonline
Policestateusa
Here a picture of the bastard so everyone knows what it looks like. 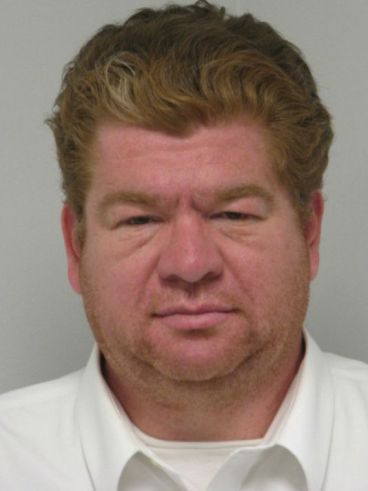 I could go into a rant about money buying freedom for any crime as this is not the first time a
wealthy Defendant has got leniency from a judge with the only punishment is a order to stay away
from children and to have treatment.

But the only thing i want to really say is that i would like to see him die.