posted on Mar, 18 2014 @ 09:35 PM
link
A Komo4 news helicopter crashed next to Seattle's Space needle this morning. 2 people lost their lives and another victim that was in his car at the time is in serious condition at Harbor View hospital.

I feel compelled to post this story here because I wanted to give tribute to the 2 individuals that lost their lives in the crash, the helicopter pilot, Gary Pfitzner and a news photographer, Bill Strothman.
Although I didn't know Bill personally I had the opportunity to meet his son, who is also a Komo4 photographer, when he come to my residence to do a short news story. As soon as I saw the news I could tell that Bill and his son were so much a like and he and the pilot will be greatly missed in the community here.

To Bill, Gary and everyone else who lost there lives doing what they loved and supporting their community....R.I.P. 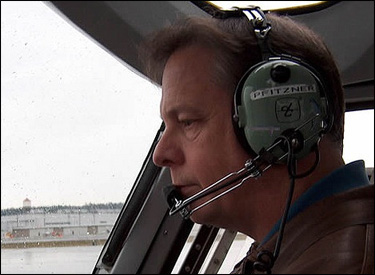 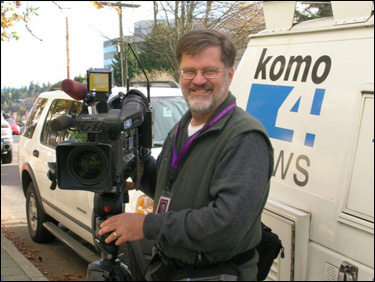 posted on Mar, 18 2014 @ 11:00 PM
link
Having been through such an incident.
As a former flight medic..and having crashed in the sierras. I'm lucky. I got off with a busted shoulder.
Right now I have a 3 month old weimaraner puppy scratching and chewing my face.
Though I was the one administering life saving techniques to the patient.
It was the PILOT ALWAYS making sure we the crew were safe.


I OWE ROBERT THE PILOT MY LIFE FOR HOW HE CONTROLLED THE HELICOPTER on that thanksgiving day. Along with Temple( my flight nurse). Damn tail put us into a front flip! Pine trees took care of the rest..

When these things happen..I get the feels with a vivid memory of 20 yrs ago..


Edit: no not such an incident.. we the flight crew all survived our crash.
God bless this KOMO Crew.
edit on 18-3-2014 by Bigburgh because: (no reason given)


From the eye witness reports that I've heard the pilot did his best to aim the helicopter to an empty grass field between the Space Needle and the building that he took off from, trying to avoid the traffic below. Unfortunately the helicopter had it's own plans.