Whistleblower and ex-World Banker Karen Hudes: 2nd species on Earth and in Vatican

At the 23 minute mark of this video she begins speaking of this. She said they are not ETs, they are a 2nd specie and that they are using us like cattle.


What do you guys think? Could this be why the world is in constant turmoil? Not just the fact (if it's true) but also the fact that it is getting out.

posted on Mar, 18 2014 @ 03:33 PM
link
Lol, reminds me of a video called Revenge of the Neanderthals or something like that. They claimed that Neanderthals were still alive today, and that they hated the other species for almost wiping them out. It was more on a sub-concious level that manifested in their religion and worldview

posted on Mar, 18 2014 @ 03:38 PM
link
is it me,or does this lady say the same thing in each interview she conducts?
its almost like she is reading it off...
interesting all the same.


Interesting. I'll have to look more into this person, but it would appear that she legitimately is someone who is - or at least was at one time - in the know regarding the worlds financial affairs.

Not sure if the nature of her former job would have her running into a different Earth humanoid species who are in charge behind the scenes and wear the big Vatican hats to cover their elongated, super-brain filled skulls... but still interesting.

posted on Mar, 18 2014 @ 03:57 PM
link
That's a puzzler. If she's as reputable as it appears (and I do believe she is - Yale Graduate, 20 years at the World Bank) and that is indeed her (I have no reason to believe it's not), why would she cross that line from corruption whisteblower to loony toons conspiracy nut? That is, she's either crazy, lying, or sincere. Based on the little I know about her, I would lean towards the latter, but that goes against all logic and reason... So, yeah, it's a puzzler.. But then again, we all know that people can be very wrongfully sincere about something they *believe* to be true..

Oh, and ETA - the whole thing about the mitre being worn to hide the pointy head did make me chuckle...
edit on 18-3-2014 by redtic because: the mitre thing

posted on Mar, 18 2014 @ 04:10 PM
link
The financial stuff seems plausible.
The other stuff to me seems like she has been talking to David Icke and Alex Jones too much.

Also,when she talked about the other species and the doctor guy in Egypt....she said it is not a theory but a fact.
I would love to see those facts.
Another thing....if their dna is different...than we have science to prove it.
Wheres the science and facts to back the "other species" theory up??

She should stick to finances.

I also would like to see some facts on the "nuke" thing on Oct. 8th.
Clear seismic charts that DO NOT say earthquake.

That should separate the men from the boys so to speak.
edit on 18-3-2014 by DrumsRfun because: so as not to upset my reptilian overlords

Well if she ran head first into the truth there would be no reason to change her story .She is like most of us , trying to connect the dots is all .


you may have to find the dots to that in the giant forums . Lots looked at and pondered and you wont get bored if you are truly interested in that thread of the subject ....peace

cantsee4looking
is it me,or does this lady say the same thing in each interview she conducts?
its almost like she is reading it off...
interesting all the same.

Very weird woman she's on many different videos, always the same speech, when she gets a question she stops reading, say yes and then proceed to read back her script. 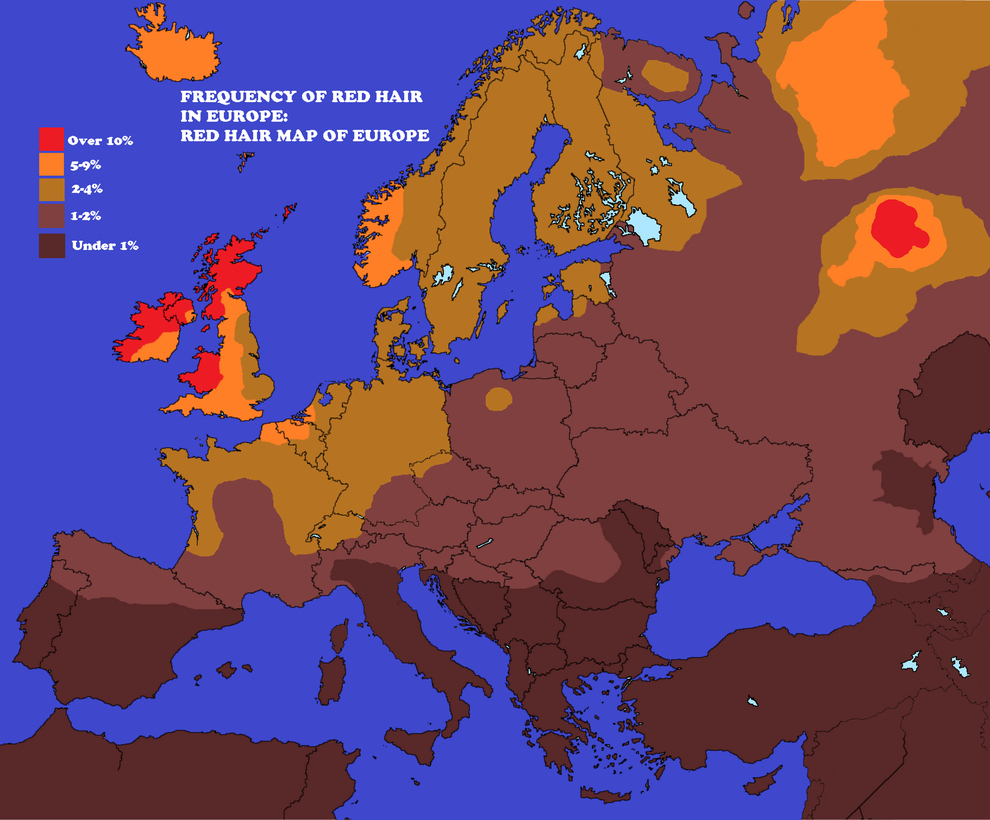 with red hair
edit on Tuepm3b20143America/Chicago35 by Danbones because: (no reason given)


Remember the Paracas elongated skulls? This is from a couple different articles in February based on initial findings:


Foerster, who also runs his own tour group company in Peru and has authored 11 books on ancient history, told Ancient Origins that a geneticist who tested skull samples has found that they contain mutated DNA that does not match any known genetic DNA information in GenBank, an open-access sequence database of all the known genetic data in the world.

How can we explain elongated skulls that are thousands of years old that contain genetic material “unknown in any human, primate or animal known so far”? For months, many of us have been eagerly awaiting the results of the first DNA tests to ever be performed on the famous Paracas skulls. The results for one of the skulls are now in, and the scientist that did the testing is declaring that this skull represents a “new human-like creature” unlike anything that has ever been discovered before.

a source from deeper into the rabbit hole


Thanks for all the feedback! It will be interesting to see what everyone points out!

somebody came out after the ice age and civilized people here and there.
we can't say exactly who they were yet either way


Sincerity and mental illness are not mutually exclusive. Sincerity merely requires a BELIEF that what you are saying is true.


I rarely reply but I'm 8 minutes into this one and for some reason I believe this lady. Quick Google search returned nothing negative.

Edit: I'm sure there's a way to check for "black rain" in the area in which this lady claims a nuke was detonated... Any one?
Then again, she could of based her story "around" such event...

Edit 3: At around 23 minutes this lady pushes into the outer limits for me.

Of-course some one with more experience will come and debunk this one for me as well... Thanks in advance.


Sincerity and mental illness are not mutually exclusive. Sincerity merely requires a BELIEF that what you are saying is true.


Exactly. I was originally going to write "crazy, lying or correct", but instead changed it to "sincere" and thought the exact same thing as you state above as I typed it. And is why I added the *believe* line..

Personally, I think, as with so many people deep down the rabbit hole, she really does believe what she's saying, but she's sort of brainwashed herself to believe it..

posted on Mar, 18 2014 @ 04:49 PM
link
Always a tough call when you have someone with impeccable credentials, and at first they sound like a true whistleblower, but then they start going off the deep end, and you have to back away from some of the ideas because they're just too -out there-, now bringing everything they said into question. It's almost as if she's trying to discredit herself.

She's been listening to too many sources about too many disparate topics, and hasn't got an understanding yet of the nuances of all these theories. If she's not going to bring forward more proof than we already have (which is not much) then she should keep researching this stuff and not mention it until she has some solid documentation to hand over.

Her understanding of the DNA issues and big skulls, and Akhenaton-Obama lookalike theory, etc is garbled and seriously incomplete. Add in that she often can't even finish a sentence, and...