TOPEKA, Kan. — Anti-gay extremist Fred Phelps, founder of the Westboro Baptist Church and the “Gods Hate Fags” fundamentalist movement, is near death in a local hospice, according to a Facebook post Saturday night by his son Nathan Phelps.

While I don't really care about what people do behind closed doors, this group tends to polarize one's beliefs one way or the other. I know Fred left the group but he still represented the hatred. I guess if there's an afterlife, he will find whatever he has earned.
edit on 16/3/14 by shadow watcher because: (no reason given)
edit on 3/16/2014 by Mirthful Me because: BB Code...


I wonder who will picket his funeral.

But gettin excommunicated from the church you started and now this, I wonder how many of your own church people will picket his funeral

Skyfloating
+5 more
posted on Mar, 16 2014 @ 10:30 AM
link
I imagine in the afterlife he will karmically find himself in very queer realms, having a bugger of a time.

I nearly spat my tea out at that....from a Moderator too...how excellent! I don't wish anyone ill, not even him, on their deathbed, but seriously...he has some explaining to do when he gets there, I think.

Aleister
reply to post by shadow watcher
I wonder who will picket his funeral.


Skyfloating
I imagine in the afterlife he will karmically find himself in very queer realms, having a bugger of a time.

And no I don't care how cruel that sounds


^^^ That is where the problem lies and makes you no different than them. 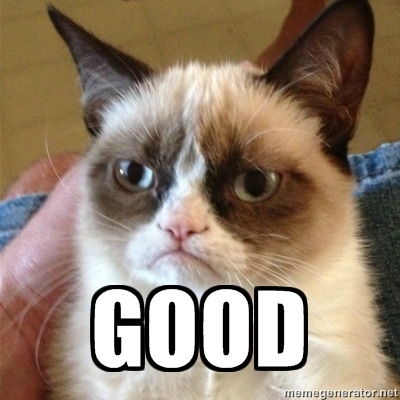 
What was he excommunicated for? Slapped a buddy on the ass and forgot to say good game after? :p

If there's an afterlife, and it indeed hinges on your mortal deeds, karma's got him booked for a very long time.

posted on Mar, 16 2014 @ 10:37 AM
link
The sad thing is he has turned people in to what he was, both those who followed him and now those who hate him.
Me I just have a lot of pity for him. What could make a man act like he did.

Lets hope a lot of hate and animosity dies with him.

Aleister
I wonder who will picket his funeral.


Hopefully people will ignore the funeral and not show up. That way, the people who are still members of that church won't get any 'bang' from it. They won't be able to use the picketing in any manner to make themselves feel justified in what they do.

posted on Mar, 16 2014 @ 10:45 AM
link
Did you all notice that the family is blocking those members who "left the fold" going to see him to say their goodbyes.
According to Nate, his son - who spoke at a conference I attended last spring about his story. Apparently this news came not from the Phelps' family/WBC, but from Nate himself.

He doesn't even have any details.
But yeah - first thing we thought here at my castle is: I wonder who will picket his funeral?
I wonder if they'll even have one??

And what the hell was with excommunicating him (pun intended)? Nate doesn't know. But yeah, he created a monster that is now killing him. I wonder if he's repented?


I will pray for Fred. I will pray the God pays special attention to his actions on Earth when finding him a place in the afterlife.
It's not for us to judge.

borntowatch
The sad thing is he has turned people in to what he was, both those who followed him and now those who hate him.

This is exactly what I meant by polarize. The sheer volume of hatred created by their existing is indeed contagious in equal directions. I guess if you were shown your entire life and it's effects on others, you would be your worst judge and jury.